How to Avoid Laughing at Obese Girls 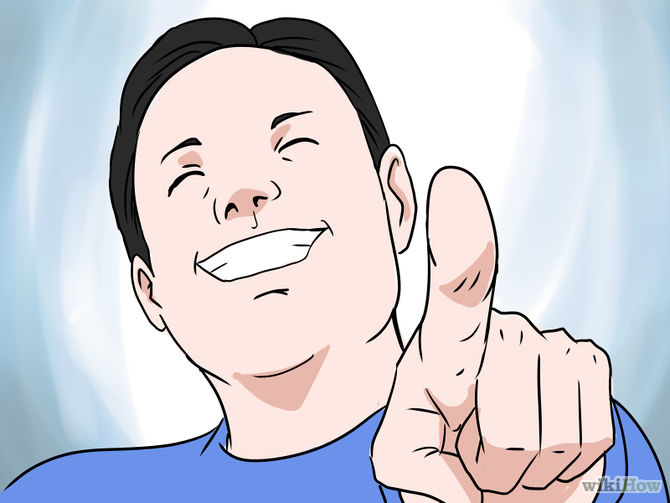 How to Avoid Laughing at Obese Girls published by The Most Offensive Guy
Writer Rating: 5.0000
Posted on 2016-06-24
Writer Description: I love being offensive for the sake of being offensive.
This writer has written 2 articles.

This wikihow article was removed for being offensive - so why not post it here? Grats to the guy who wrote this gem, I did not write this article:

Laughing at someone who is obese is one form of bullying and discrimination. It is no different than ostracizing people who are a different color than you, one different gender, one different sexual orientation, one different denomination, or another species entirely (e.g, aliens. AYY LMAO). While we’ll cover not laughing at an obese person in the moment, we’ll too cover understanding obesity and societal discrimination against the obese, which is incident globally. You are not unique by feeling the urge to laugh – you’re doing what everyone else is doing, too.

Part 1 of 3: Curbing Your Desire to Laugh