How Nanotechnology Will Keep Your Bananas and Mangoes From Rotting 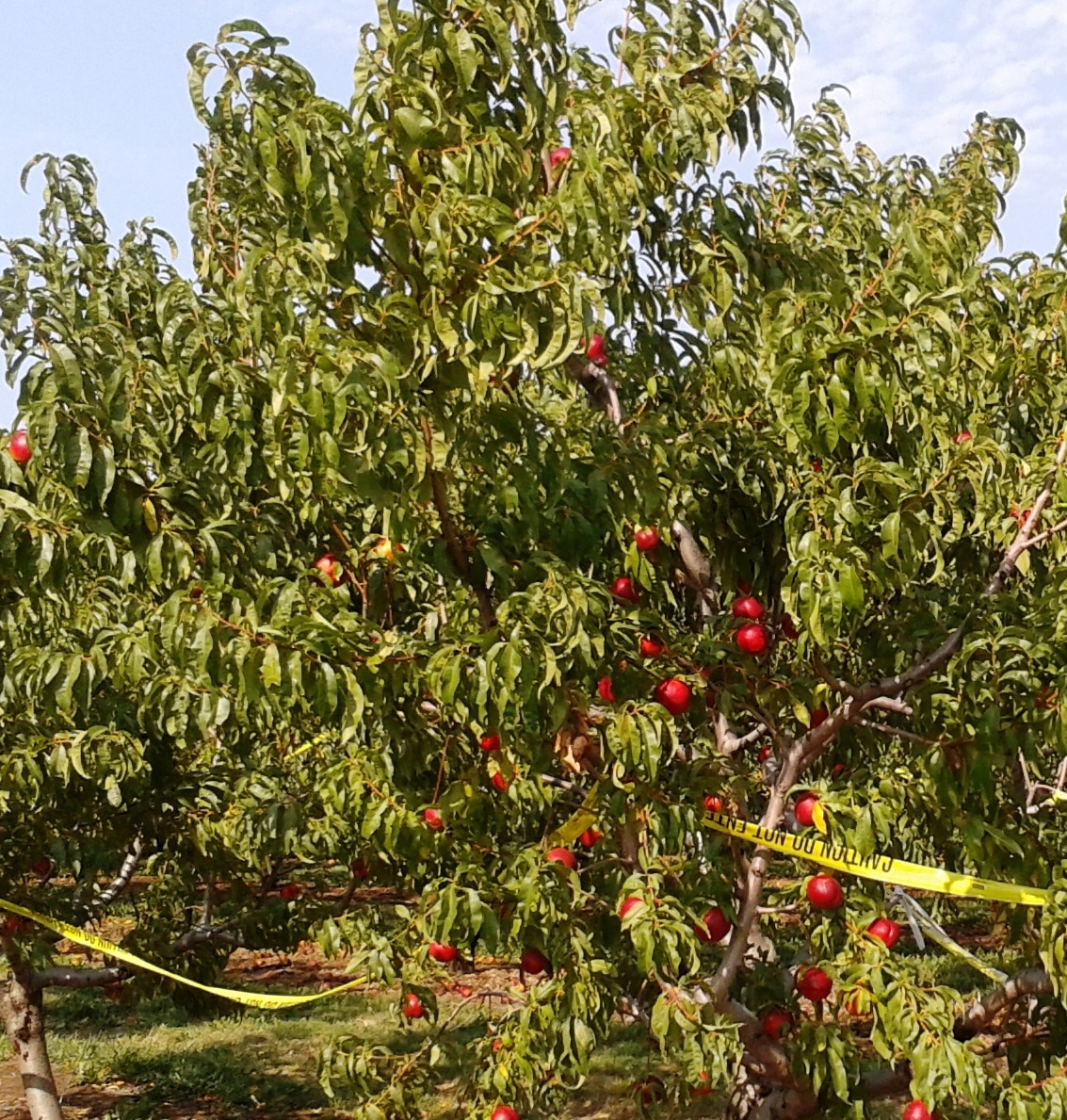 How Nanotechnology Will Keep Your Bananas and Mangoes From Rotting published by nherting
Writer Rating: 0
Posted on 2016-08-06
Writer Description: current events
This writer has written 195 articles.

A Canadian team has invented a new way to make sure that fruit stays fresh for longer, by spraying them with a nano-scale formula. Jay Subramanian, a professor of tree fruit breeding and biotechnology at the University of Guelph, and his group have developed a treatment that extends the shelf life of fruits like mangoes, blueberries, and bananas, which could have huge implications in the battle against food waste, and help farmers, too.

People throw away food for all sorts of reasons, maybe because it rots before we get around to eating it, or because it’s just plain ugly. It’s gotten way out of hand in Canada—food waste is costing us as much as $31 billion per year, according to a 2014 report. That’s almost a thousand dollars for every person in the country. Another paper stated that grocers and retailers don’t even display 30 per cent of fruits and vegetables because they just don’t look right.

Subramanian’s new formula could change that.

The main player here is hexanal, a compound that has been under the microscope for the last couple of decades. When used at a precise time and proportion, it slows down the ripening process of fruits and veggies. Maybe because it’s a natural compound that is produced by fruit themselves, Subramanian has not seen large-scale negative side effects from his formula, which can be sprayed on already-ripe fruit, or applied to them as a dip. His team has seen early successes with veggies like broccoli and tomato, too, and even in some flowers.

“Initially, [we] were able to show that the mango trees [in India] that were sprayed... are keeping the fruits much longer,” said Subramanian. “Like, two to three weeks longer.”

This could make a difference in developing nations where fruit crops are a major industry, and source of sustenance. In fact, 20-to-40 per cent of a crop’s yield can be lost for all kinds of reasons, like the perishable nature of fruit and poor shipping conditions.

The Guelph nanotechnology would help merchants stagger shipments of fruit to prevent market saturation that leads to low prices. Subramanian said that farmers who tested the formula wanted it to become widely available on the market, immediately. “Which, obviously, is not going to be possible, but that's the message we got.”

The reason why the tech is nano-sized is the scale of the molecule: only around 20 nanometers in diameter.

As the ripening process begins, an enzyme starts to break down the cell membrane, which allows the plant hormone ethylene to enter fruits’ skin and jumpstart the process. But hexanal puts the breaks on the production of the enzyme, and keeps the cell structure intact.

“Because the fruits’ membrane is still tight, the fruits do not react to the ethylene as fast as they normally do [in the presence of hexanal], so they remain fresh,” said Subramanian.

Even the plague of mould or fungus infections that occur during shipping are held at bay by a stronger cell membrane, he said.

As a next step, Subramanian is looking to develop a sticker or sachet that will release hexanal during shipment of fruit. According to Subramanian, less waste and runoff will occur.

This work, which was funded by the Canadian International Food Security Research Fund, is a just precursor to what will be possible when farmers and food producers have access to technologies that operate on an incredibly small scale.