Verizon has a plan to make the Android bloatware problem worse 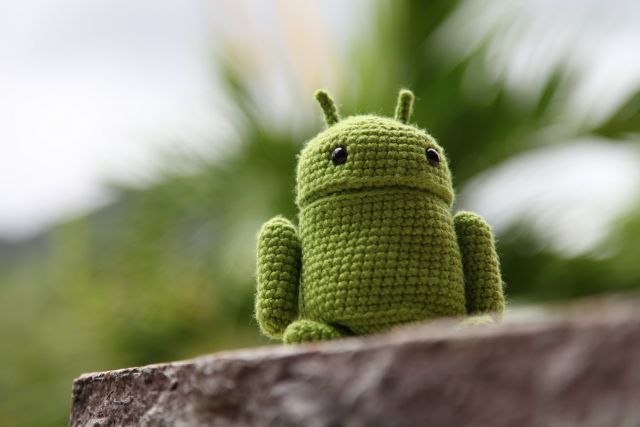 Verizon Wireless is reportedly trying to add more bloatware to Android phones by installing apps from other companies in exchange for payment. "The wireless carrier has offered to install big brands' apps on its subscribers' home screens, potentially delivering millions of downloads, according to agency executives who have considered making such deals for their clients," Advertising Age reported yesterday. "But that reach would come at a cost: Verizon was seeking between $1 and $2 for each device affected, executives said."

Bloatware has been a problem on Android phones for years, and this wouldn't be the first timeVerizon Wireless was the culprit. But the company's latest moves sound like they have the potential to make things worse.

Verizon started pitching the app installs to retail and finance companies, among others, late last year, according to Advertising Age. Verizon only makes the offer for Android phones since carriers don't have the same access to Apple's iPhone.

It isn't clear whether any companies have actually taken Verizon up on the offer. One agency executive advised a client not to buy the Verizon app installs because customers could easily delete the apps.

The apps would reportedly download to new devices when customers activate the phones. The process could take advantage of Android's Play Auto Install feature that's used to download carrier apps during the setup process.

We asked Verizon questions about the app install program's progress this morning, but the company declined to comment.