On the Left Hand Path 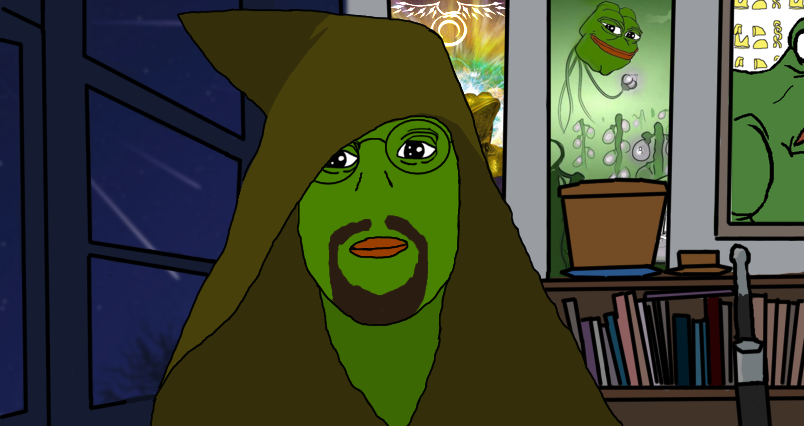 The ancient religion’s pantheons, were venerated to ensure survival of its worshipers. Later, the ancient peoples’ religions systems adapted to new needs. Originally, religiosity began in Sumeria. In Sumeria, the oldest deities were fertility gods. The source of spirituality was the need to explain the secular, and mystical. Likewise, pagan deities were given names to correspond to their own cultures.

European paganism is a philosophical fork of Hermetics. Coincidentally, the paganism of Sumeria directly influenced monotheism. Hellenism partially inherited the gods of the Hermetic system. The Greek God Hermes is the name-sake of the Hermetic system. Although the Egyptians worshiped Hermes as Thoth. The role of Hermes, Thoth and Thor were as the mythical messengers of the gods. It was said that Hermes, and Thoth were the author of all books. Therefore, it is important to understand Hermetics is the prototype for Hellenism.

Then the Celtic, Norse, and Hellenistic deities emerged as different folk traditions grew. The varieties of paganism are similar to Christian denominations. The mysticism, and legalism of pagans is different, but they venerate the same gods/goddesses. Essentially, the different paths are adaptations of the earliest Hermetic myths, and rites. Of course, that is not to say Celtic, Norse or Hellenistic paganism is homogeneous. Later, paganism became witchcraft, because of Judea-Christian monotheism.

The canon of these religions, including Christianity, Judaism, Islam, Paganism, and proto-European-paganism i.e. Hermetics is of Sumerian origin. Sumeria was a polytheistic area in the Middle East. In this way, Sumeria is the forbearer of humanity.