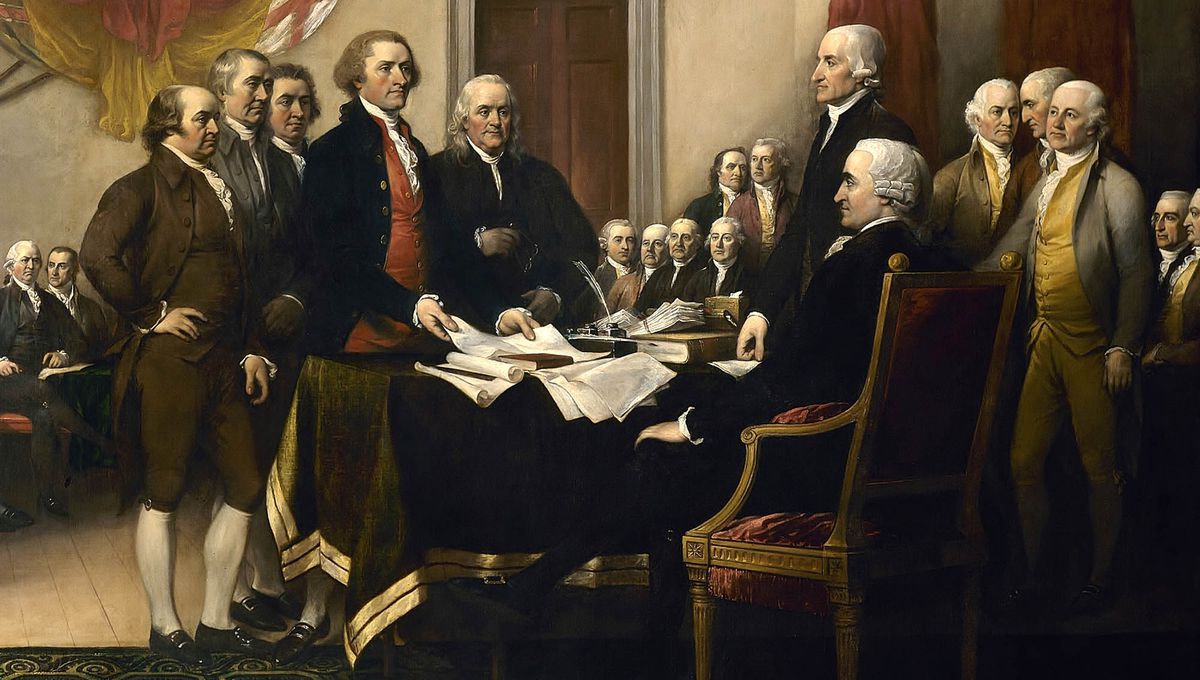 Introducing the Newest Type of Blog - 1stAmender published by The 1st Amender
Writer Rating: 2.9394
Posted on 2017-01-18
Writer Description: Changing the way people think about news.
This writer has written 200 articles.

Whether you go on Fox News, MSNBC, CNN, or a web site, ALL mainstream media is inherently biased.  Corporations and government agencies are instilling paid political propaganda to promote one or two viewpoints and ignore the rest.  The content that you see is often tailored, fabricated, and the public is being actively deceived.

This is a problem because democrats and republicans are fighting each other with their "half" of the same story, while independent thinkers are under-represented or ignored altogether. It doesn't benefit constructive discussion to argue when we only know a portion of what there is, and what’s worse -- the partial information received from the media could be blatantly wrong.

People turn to social media for their political news, which is not as bad but still with flaws. Over and over, unpopular political posts that don't fall within the lines of the company image are taken down from social media sites despite validity.

(Richard Stallman: Creator of GNU/Linux and founder of the Freedom Software Foundation)

As a private company, we can't claim our 1st amendment rights and they retain the power to silence your speech. Facebook, Twitter, YouTube, Google Plus. All of them tailor what you get to see and often ban controversial posts and arguments.

This is a toxic way of thinking. Silencing unpopular ideas is counterproductive.  We can't grow as a group because sometimes the unpopular idea could be the best idea. You never really know unless you listen.

I created a website called Firstamender.com where anyone can write an article without risk of persecution or removal of your content.  I have heard concerns about our allowance of ALL content so I would like to clarify a few things. As a contributor to First Amender, You cannot advocate any crimes against a physical victim.  Other than that, you're free to write what you want.  Your article will never be removed. You can write your own articles by making an account which does not request any Personally Identifiable Information.  You may reveal yourself for credit at your own discretion.

(I personally would like fewer articles with a racist agenda BUT I'm serious about advocating freedom of speech. People are free to speak their opinion!)

Just keep in mind... I should say this to anyone who is writing on my site: You are advocating the first amendment every time you post/share/like and especially write.  You are promoting in the 1st amendment as it stands and I intend to provide this platform for everyone to enjoy.

1stamender.com will preserve your anonymity.  However 1stamender.com is not responsible for any user posts/ links/content that are shown. An article will not be taken down unless someone files a valid report for it, is fully reviewed and then eventually taken down if it falls under the physical victim clause.

As a final thought for articles being flagged for content. There exists the rating system which actively tallies up everybody’s personal rating of the article which in turn is what will show up at the top of the list through the article sorting algorithm.  If you find an article you do not like, you have the ability to make it appear less on the site by simply rating the journalist, the article, or just by waiting. (Even better: Write a counter article) The older an article is the lower it will appear.