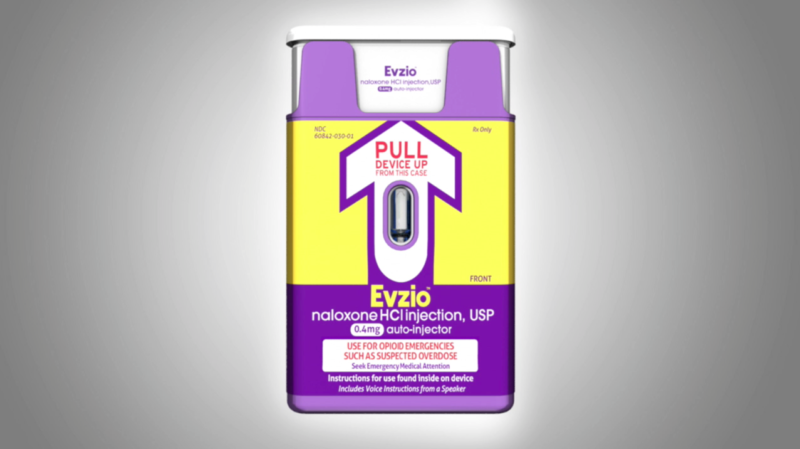 Senator Patrick Leahy (D-Vt.) and thirty of his colleagues sent a letter to Kaléo Pharmaceuticals Wednesday to question the company's price hike of its opioid-overdose-reversing device, Evzio.

As Ars has reported before, Evzio’s price rose dramatically over a short period of time—going from $690 in 2014 to $4,500 currently, according to the letter. Evzio is an easy-to-use auto-injector that delivers a dose of naloxone, a generic drug that blocks and reverses deadly opioid overdoses.

Amid the price increases, the country has been gripped by an epidemic of opioid addiction and overdoses. The CDC now estimates that 91 people die every day from an opioid overdose, and some hard-hit areas have even run out of morgue space.

Policymakers and health officials have been scrambling to get out ahead of the problem. Efforts include urging doctors to reduce opioid prescriptions, working on better addiction treatments and opioid alternatives, and arming everyone from first responders to grocery stores with naloxone. Amid those efforts, “this startling price hike is very concerning,” the senators wrote in their letter (PDF).

The company has argued that the high list price isn’t what most consumers will pay or even see. But the senators expressed worry for those who might fall through the cracks and also for state and local agencies that want to buy the devices in bulk.

The senators requested that the company answer three questions: what is the detailed price structure for Evzio, including production costs, and why has the price increased? How many devices has the company set aside for donation and how is it gauging whether first responders, states, and other public entities have adequate access? And what is the total amount of federal reimbursements Evzio received in the last 12 months? (Related to that question, they also ask: what's the percentage of customers who used federal funds to buy Evzio in that same period?)