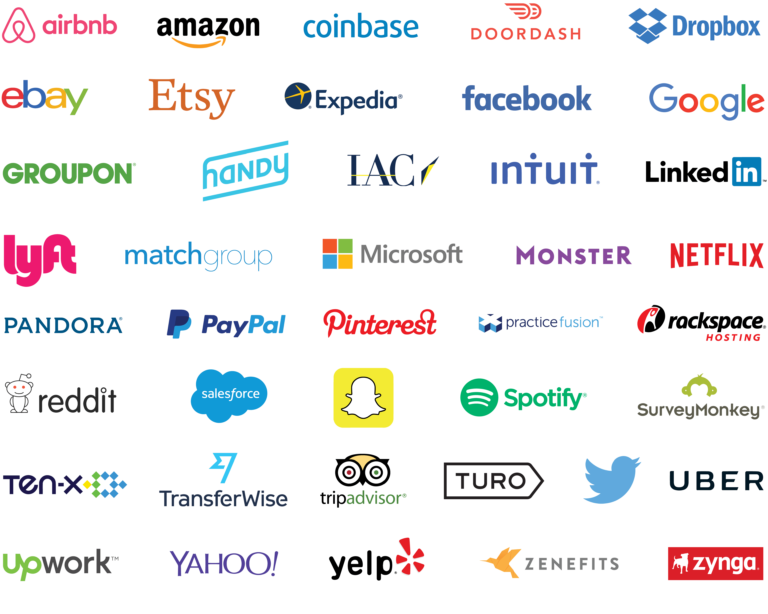 The plan to eliminate net neutrality rules and replace them with voluntary commitments is not winning over lobbyists for major Internet companies.

Internet Association CEO Michael Beckerman and General Counsel Abigail Slater attended the meeting with Pai and his staff, telling the chair that he should keep the existing net neutrality rules.

"IA continues its vigorous support of the FCC’s OI [Open Internet] Order, which is a vital component of the free and open Internet," Beckerman wrote in an ex parte filing that summarized the meeting. "The Internet industry is uniform in its belief that net neutrality preserves the consumer experience, competition, and innovation online. In other words, existing net neutrality rules should be enforced and kept intact. The OI Order is working well and has been upheld by a DC Circuit panel. Further, IA preliminary economic research suggests that the OI Order did not have a negative impact on broadband Internet access service (BIAS) investment."

Pai hasn't made his plan public, and the filing does not say whether Pai briefed the Internet Association on his plan. But the group was well aware of press reports summarizing the key parts of Pai's plan. The chairman reportedly wants to eliminate the common carrier classification of ISPs and shift net neutrality enforcement to the Federal Trade Commission. But instead of having actual net neutrality rules, Pai reportedly wants the companies to agree to basic net neutrality principles in their terms of service.

We explained in an article yesterday how this voluntary system would work and why it would be far less strict than the current system.

The Internet Association told Pai that net neutrality rules "should be ex-ante and enforced by the expert agency, namely the FCC" and not the FTC. The group also said it wants to preserve the ban on Internet providers charging companies for prioritized access and that the rules should apply both to home and mobile Internet services.

Additionally, "Interconnection should not be used as a choke point to artificially slow traffic or extract unreasonable tolls from over-the-top providers," the group said. Based on early reports, it doesn't appear that Pai's plan would address payments for direct network connections between Web companies and ISPs. The current FCC system allows such payments but created a complaint system designed to stop ISPs from making unjust or unreasonable demands. This has helped prevent situations like the Netflix slowdowns on major ISPs that happened before the net neutrality rules were implemented in 2015.