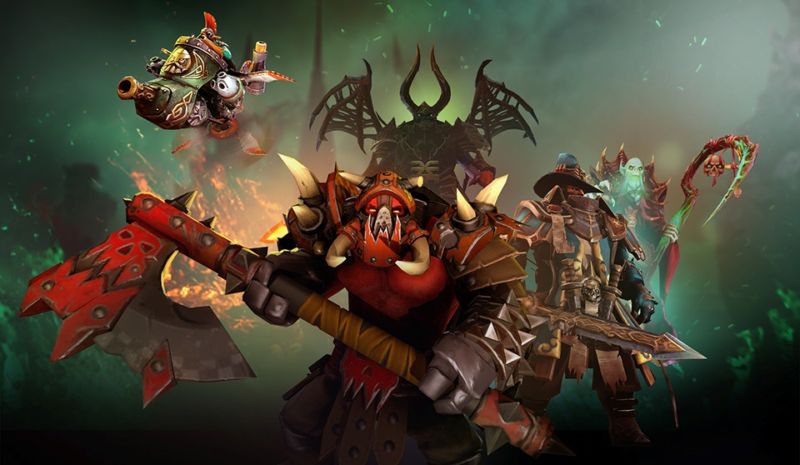 Dota 2 maker Valve is taking serious action to cut down on the prevalence of smurfing—using a secondary account in order to play against opponents of a lower skill level. Starting next month, Dota 2 players will need to have a unique, valid phone number associated with their account to take part in the game's ranked matchmaking pool.

Ideally, the move will ensure that a single person can only have a single Dota 2 account, so highly skilled players can't pretend to be novices in a ranked match. Unranked play will be unaffected by the change.

Valve says that "online services that provide phone numbers are not allowed," so potential workarounds to create a new "valid" number shouldn't work. In North America, data from the FCC-backed NANPA can help determine the source of any such online phone numbers, but it's unclear whether Valve will also be able to confirm international numbers in a similar way.

In any case, going to the trouble of creating a fake new phone number is a bit more involved than simply creating a free new Dota 2 account in order to wreck some noobs. And according to Valve, that's exactly the intent:

Players using multiple accounts create a negative matchmaking experience at all skill brackets, so our goal is to add just enough friction to this process that the number of players doing this will be noticeably reduced. Having more players using their primary accounts will have a positive effect on both Ranked and Unranked Matchmaking.

Players have until May 4 to register a valid phone number with their Dota 2 account, and phone numbers can't be passed between accounts without a three-month waiting period.

Valve also announced stricter penalties for players that are placed in the low-priority matchmaking queue due to rulebreaking. Players who are frequently reported or detected griefing or abandoning matches early will now be banned from ranked matchmaking entirely for anywhere from a few hours to a few days. Accounts that use bots will also be permanently banned, a punishment that should become more meaningful with the new phone number requirement.