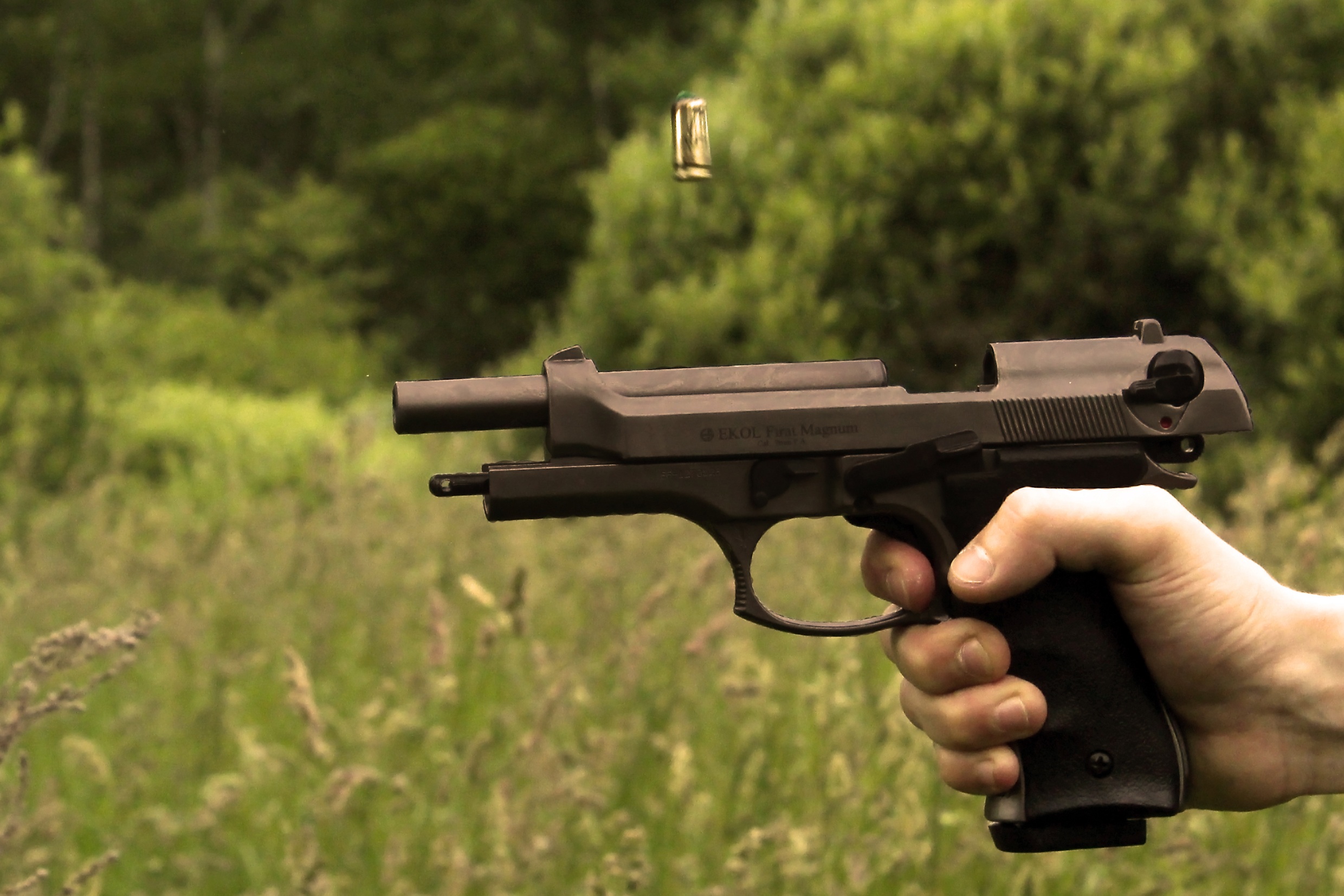 A Social Welfare Program the Right will Vigorously support: Gun Stamps published by Tylenol with MDMA
Writer Rating: 2.7500
Posted on 2017-05-04
Writer Description: For when you have pain in both your body and soul. Directions: Take two, and call me a few hours later to talk about how we don't hang out enough
This writer has written 9 articles.

Since we have a Republican majority going on right now, it’s going to be hard for there to be the formation of any new kind of support program for people of low income. They currently want to cut Medicaid, SNAP, and other welfare options. Since life is about to get much rougher for low income people with these cuts, I have an idea for a program that Republicans and other Right Wingers should support.

I call the program the Firearm Assistance Program, or FAP for short. For those who are earning less than 200% of the federal poverty line (Which in 2017 is $24,120 for a single person) they will qualify up to $194 dollars per individual a month to spend on firearms, ammunition, and cleaning equipment. This money will not be able to be used for gun rentals or paper targets at shooting ranges.

This means a family of four who live below the poverty line will be able use their FAP to buy a handgun a month so everyone can be armed, and afterwards they can spend it on stocking up ammo which is the American way. We have the right to bear arms, and that is not to be infringed, and it’s safe to say that the cost of fine firearms is infringing on our rights. We all deserve FAP and to be able to shoot whenever we want.

This gives power back to the people from the big government, especially in the open carry states. Someone wants to prevent you from getting an abortion? Protestors are less likely to yell as you brandish your new Ak-74u with red dot sight and silencer. City government accidentally poisons your town? You can now team up with your fellow FAPpers and march on the state capital. Your voice will finally get heard.

This will be a wet dream for the NRA. It’ll support the firearm industry, making sure every man, woman, and child has a gun. The only person who can stop a bad guy with a gun is a good guy with a gun. Well, imagine if everyone had a gun. We’d literally be the safest country in the world. So please, write your senators about the advantage of this new FAPping movement. Tell them that they need to support the FAP until they can’t take it anymore and it turns into a law.