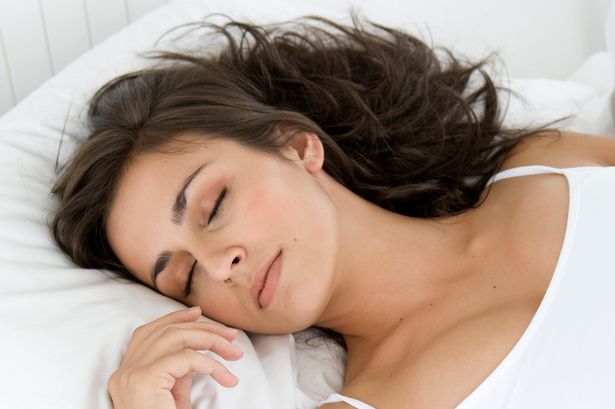 This article is not written by me. It is written by Katherine Crofton and the original article can be found here. With that being said it is reposted for your convenience:

Many couples fight over who gets more sleep. I know it is a common problem in my household. As the wife, I seem to get the short end of the stick when it comes to sleep. I always assumed that my husband just naturally needed more, but I guess I was wrong.

“In fact, women need 20 minutes more shut-eye than the average man. And that’s down to a woman’s busy, multi-tasking brain.” (Daily Mail)

Now, this I can understand. On the days where I have to juggle dinner, homework, and random work tasks needed for the day, I feel especially drained, it is also harder for me to wake up the next day.

The Brain’s Need for Repair 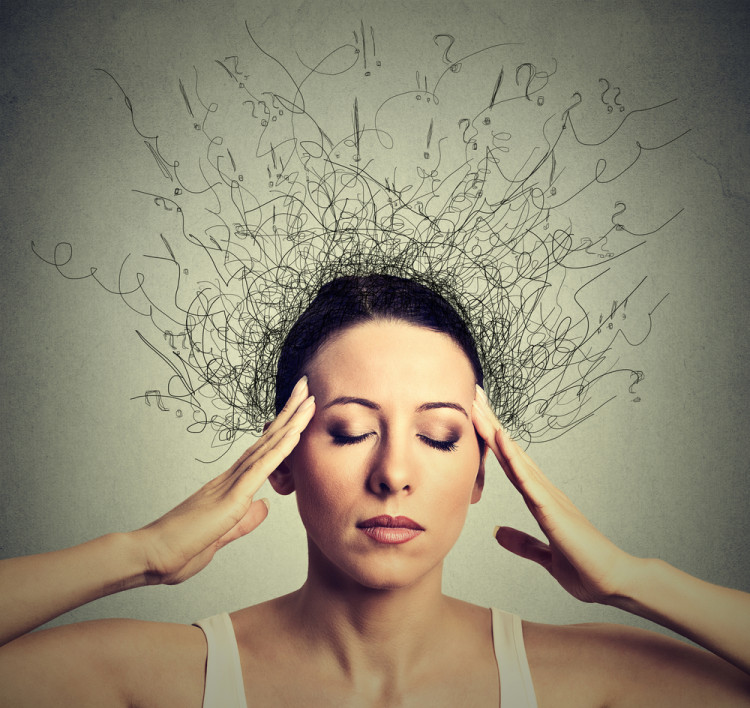 Professor Jim Horne, director of the Sleep Research Centre at Loughborough University and author of Sleepfaring: A Journey Through The Science of Sleep, states:

“One of the major functions of sleep is to allow the brain to recover and repair itself. During deep sleep, the cortex — the part of the brain responsible for thought memory, language and so on – disengages from the senses and goes into recovery mode.”

“The more of your brain you use during the day, the more of it that needs to recover and, consequently, the more sleep you need. Women tend to multi-task — they do lots at once and are flexible — and so they use more of their actual brain than men do. Because of that, their sleep need is greater. A man who has a complex job that involves a lot of decision-making and lateral thinking may also need more sleep than the average male — though probably still not as much as a woman.”

“This is because women’s brains are wired differently from men’s and are more complex, so their sleep need will be slightly greater. The average is 20 minutes more, but some women may need slightly more or less than this.” (Daily Mail)

Basically, women’s brains are typically more complex and thus need more time to relax and recover during the night. 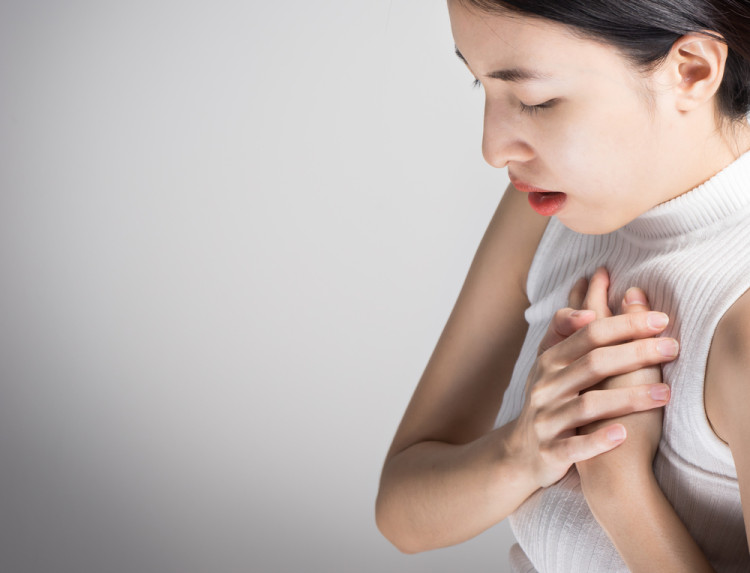 Another study showed that women also tend to suffer more health issues from lack of sleep than men.

In a study, 210 middle-aged men and women were given a questionnaire about their sleeping habits. 40% of the participants were considered poor sleepers based on these markers: frequent problems falling asleep, taking thirty or more minutes to fall asleep, or awakening frequently during the night.

Although sleep quality ratings were similar, the risk profiles of men and women were very different.

Edward Suarez, an associate professor in the department of psychiatry and behavioral sciences and the lead author of the study, states:

“We found that for women, poor sleep is strongly associated with high levels of psychological distress and greater feelings of hostility, depression, and anger. In contrast, these feelings were not associated with the same degree of sleep disruption in men.” (Duke Magazine)

Additionally, women who reported higher degrees of sleep disruption also had higher levels of all the biomarkers tested. The results were so dramatic that of those women considered poor sleepers, 33 percent had C-reactive protein levels associated with high risk of heart disease [still the #1 cause of death for women].

“Interestingly, it appears that it is not so much the overall poor sleep quality that was associated with greater risk, but rather the length of time it takes a person to fall asleep that takes the highest toll,” Suarez says. “Women who reported taking a half an hour or more to fall asleep showed the worst risk profile.” (Duke Magazine)

So, not only do women need more sleep, but they also tend to suffer more when they do not get the sleep they require.

How to Improve Sleep Quality

There are many different ways to improve sleep quality. Everyone is different; these tips will work for some but not for others.

Does lack of sleep get you down?
What are your tips for getting the sleep you need?