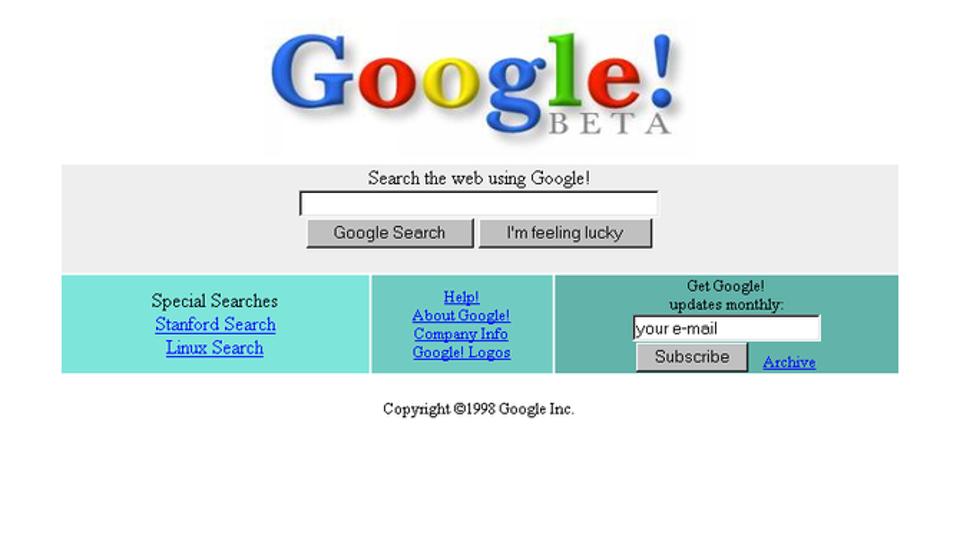 What do a teleprompter, thermos, hoover, aspirin, and videotape have in common? They were once trademarked but lost their legally protected status because their names became too generic.

Google won't be joining that list any time soon. Google defeated a "genericide" lawsuit Tuesday that claimed Google should no longer be trademarked because the word "google" is synonymous to the public with the term "search the Internet."

A US federal appeals court sided with Google in a case brought by a man who bought 763 domains with the term "google" in them. The court ruled that Google still retains its trademark even if the term "google" has become known for searching the Internet. One reason is because Google is a search engine and a whole lot more.

"Even if we assume that the public uses the verb 'google' in a generic and indiscriminate sense, this tells us nothing about how the public primarily understands the word itself, irrespective of its grammatical function, with regard to Internet search engines," the San Francisco-based 9th US Circuit Court of Appeals ruled. The court noted that trademark loss to genericide occurs when the name has become an "exclusive descriptor" that makes it difficult for competitors to compete unless they use that name.

The Google trademark dispute dates to 2012 when a man named Chris Gillespie registered 763 domain names that combined "google" with other words and phrases, including googledonaldtrump.com. Google filed a cybersquatting complaint under the Uniform Domain Name Dispute Resolution Policy and claimed trademark infringement.

Google prevailed, and an arbitration panel ordered the forfeiture of the domains. Gillespie then sued in a bid to invalidate the trademark.