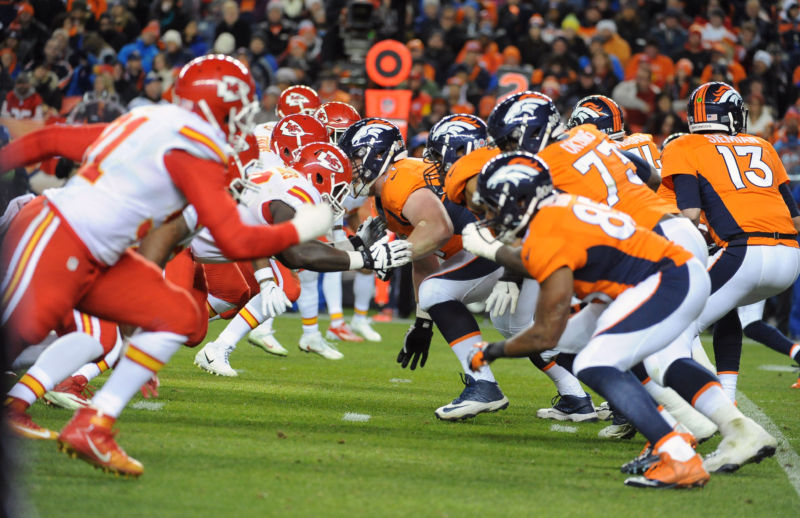 Signs of a degenerative brain disease were widespread among a sample of donated brains of former football players, researchers reported Tuesday in the Journal of the American Medical Association.

The finding bolsters the connection between playing American football and developing Chronic traumatic encephalopathy (CTE), which is linked to repeated blows to the head and was first described in boxers. However, the large study provides little new information about the disease, its progression, or prevalence.

The bank of 202 former football players’ brains is a “convenience sample,” meaning it’s a biased sampling not representative of football players overall. Instead, players and their families donated the brains after players experienced symptoms connected with CTE during life or the players were suspected or considered at risk of developing CTE. The athletes represented in the sample reported much higher rates of CTE symptoms in life than those found in surveys of living, retired National Football League (NFL) players. Also, the study only had pathology data from one time point—after death—so progression of the disease couldn’t be examined. And, last, the study did not include a sampling of brains from people who were not exposed to football—a control group.

Still, it adds to the growing evidence linking hard knocks in American football and other high-impact sports to the development of CTE. The devastating disease is associated with progressive memory problems, dementia, depression, and aggression.

CTE is diagnosed by post-mortem examination of the brain. Researchers look for abnormal clumps of protein that accumulate near small blood vessels. Mild cases of CTE show these defects in the brain’s outer layer, while those with severe cases have them in deeper regions of the brain.

For the study, researchers (led by Boston University neuropathologist Ann McKee) relied on a bank of brains from players who were considered at risk of CTE. The players had experienced repetitive head trauma during life by playing football. Their median age of death was 66. In the sample of 202 brains, 177 (87 percent) had signs of CTE.

From extensive online and phone surveys of players’ family members, researchers collected clinical data about possible CTE symptoms and their progression of 111 players with CTE. The brain pathology data linked with the clinical data. For instance, among 84 participants with severe CTE signs in their brain, 75 (89 percent) had behavioral or mood symptoms or both, 80 (95 percent) had cognitive symptoms, and 71 (85 percent) had signs of dementia, the researchers reported. The finding offers a correlation that backs similar findings in earlier work, but it does not prove that the brain abnormalities caused the symptoms.