Judge: Waymo may be in “a world of trouble” if it can’t prove actual harm by Uber 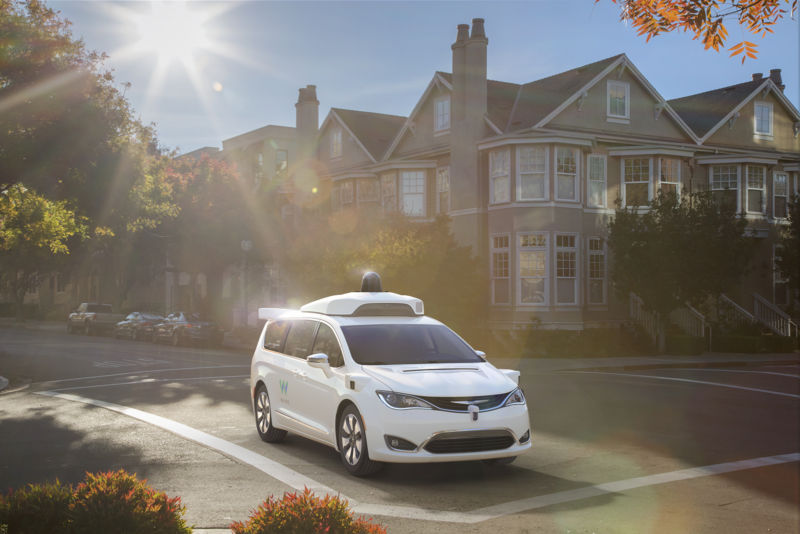 Judge: Waymo may be in “a world of trouble” if it can’t prove actual harm by Uber published by nherting
Writer Rating: 2.6364
Posted on 2017-07-27
Writer Description: current events
This writer has written 195 articles.

Waymo has been ordered to submit within a month a detailed description of how it has been harmed. The case is rapidly moving ahead toward an October trial date. If the trial actually takes place, it will elevate what has already become the highest-profile lawsuit related to the rapidly accelerating self-driving car industry.

Google’s Waymo division sued Uber back in February, alleging that one of its own former engineers, Anthony Levandowski, stole 14,000 proprietary files and took them to his new startup, Otto (which was quickly acquired by Uber). However, Uber says it never received them and so it couldn’t have, and didn’t, implement them into its own products, services, or prototypes.

"If you can’t prove that Uber got these trade secrets, then maybe you’re in a world of trouble," Judge Alsup told Waymo’s attorneys during the three-hour-long hearing. "You are flailing about, with theory after theory after theory and a lot of these are not panning out."

A few moments later, one of Waymo's attorneys, Jordan Jaffe, responded: "We will show that there is a feature that we are claiming is a trade secret that is in their devices, yes.”

Levandowski has since been fired from Uber for not helping the company with its discovery demands, and he has invoked his Fifth Amendment privilege to not self-incriminate at trial. He is scheduled to be deposed next month but is unlikely to say anything. Judge Alsup also ruled that Levandowski can be called as a witness at trial, but questions posed to him must be vetted in advance.

Uber lawyers have said previously that the reason Levandowski downloaded the files was not to steal them and take them to a competitor, but rather as a way to ensure that Google would pay him the massive bonus he was promised. Waymo, for its part, countered that this explanation is unbelievable.

Kalanick to the rescue?

Also during the hearing, David Perlson, one of Waymo’s attorneys, said that the company has been trying to investigate all communication between Uber’s then-CEO, Travis Kalanick, and Levandowski in the run-up to the deal to acquire Otto.

"Apparently Orrick hired their own forensic expert who has determined that there are text messages from Kalanick to Levandowski on the image," Perlson said. "We don’t know if those are only on the image because Kalanick deleted them, they have not responded."

Kalanick, who has hired his own lawyer, is set to be deposed on Thursday, July 27.

According to Karen Dunn, one of Uber’s attorneys, Kalanick can support Uber’s claim about Levandowski’s having taken the files to protect the bonus.

"If Mr. Kalanick is willing to say he heard it, it’s proof that there is a good faith basis for the theory," Judge Alsup said.

Next month, the court will hear arguments from Waymo as to why Uber should be held in contempt of court for apparently disregarding court orders to return the allegedly stolen files.