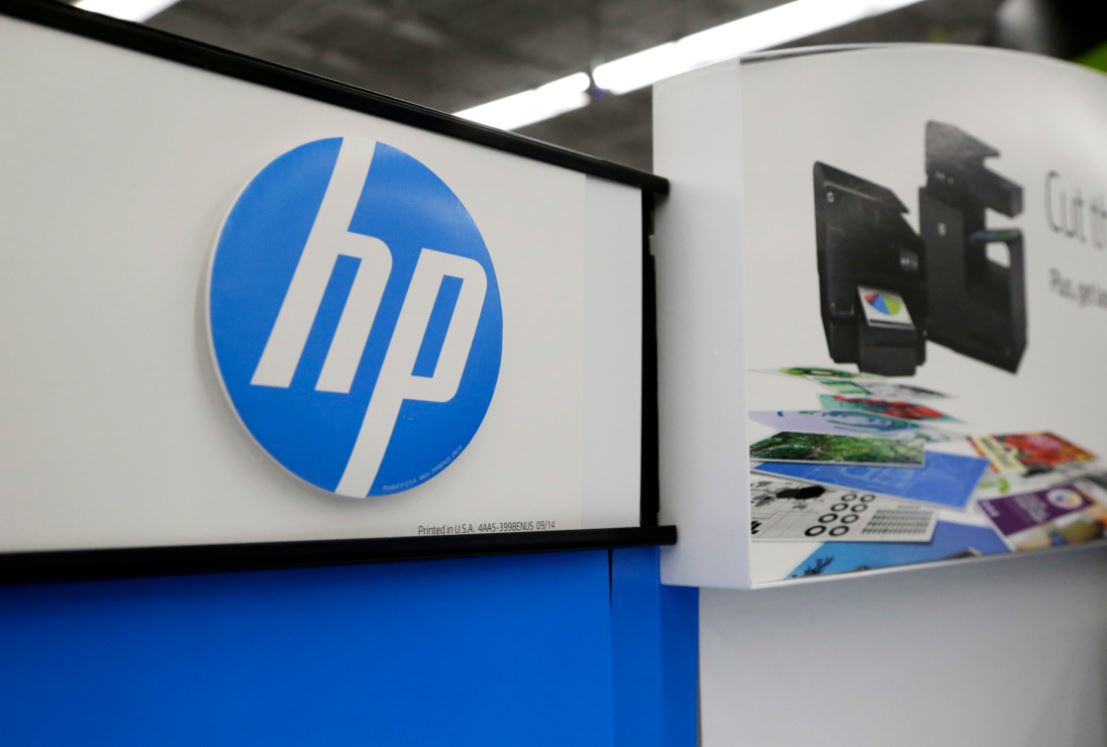 I come to you to reveal business practices that have been in use by HP for a very long time. These are problems I have seen as a computer technician in HP computers that are often predatory ways to make you lose out.  Sadly, HP wasn't always a company that harmed its users in selling their products but were once a good company that made really good things.

Sadly they have gone by the wayside and seem to be more out there for profits versus customer satisfaction. As a libertarian I am a staunch believer that companies can do good. You just need to poke them with a stick when they perform evil practices.

Below I have a list of predatory tactics used to save HP money and leave the consumer out in the cold.

Now I am not saying that 100% of HP computers are crap. I am just saying I have seen 'more' HPs go bad over other brands like Dell, ASUS, and Lenovo units. Heck, you may very well love your HP to death. I'm cool with that. Though I feel like a lot of these practices happen to be very underhanded and almost designed in a way to trick users into purchasing more products. If this is not an example of a horrible business model, I don't know what is.