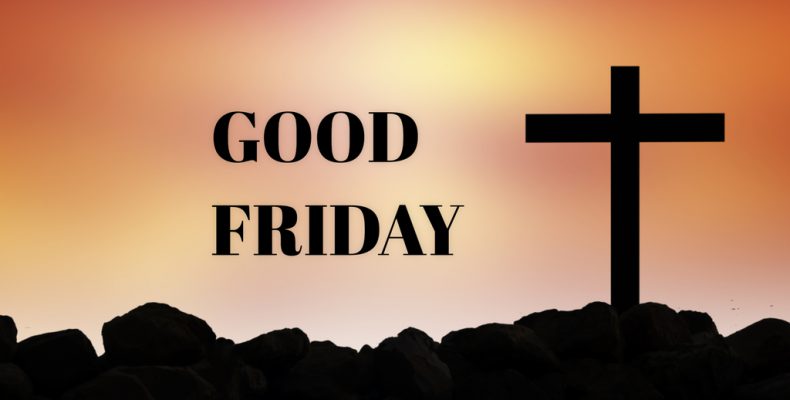 In her book A Return to Love , Marianne Williamson, one of my favorite authors, quotes A
Course in Miracles :
“Only what you have not given can be lacking in any situation.”
Let’s see. How would that work for me? Well, when I’m driving down US 19 and somebody
cuts me off in traffic, I’m fairly certain that what’s not lacking or missing, is me responding by
standing up on the horn. Which I’ve done. More than once.
What’s lacking or missing in that situation- that I didn’t give- may have been me being conscious
enough to give patience. Or maybe what was missing was a thought that the other driver is
having a bad day. Or what was lacking was gratitude for avoiding an accident.
What’s lacking one day may not be the same the next time. And it’s about my response, not
about the other driver’s.
Here’s a story that may illustrate the quote. (Some of this story, which I’ve written, may actually
be true...)
God’s people had been in the desert awhile, and they were, literally, a hot mess.
They felt lost, were hungry and thirsty and grumpy, had no shade, and had a leader-
Moses- that they weren’t particularly fond of at this point. They were fighting with
each other. They hadn’t showered in, well, forever.
They had been out in the sun for so long, that they thought making a farm animal out
of gold was a good idea.
In desperation, the people sent the somewhat resistant Moses up to the mountain to
negotiate a deal with God to get them out of the desert and out of this mess.
So Moses went up to the mountain, where God lived, to work something out. Moses
and God hired the Holy Spirit as a mediator. They talked about what was missing
that could be given to the people. They talked about what they thought would work,
and what might be too much.
They finally came to a deal, and God asked Moses to take notes. Moses didn’t have his
Apple tablet with him, so he and God used the only tablets they could find- a little
clunky, but they did the job.
So after what seemed to the people like a long time, Moses came down from the
mountain. The people were excited to find out what happened.
“What did He say?” asked the people.
Moses said, “I’ve got some good news and some bad news.”
“What’s the good news?” the people asked.
“The good news is, I got him down to 10,” answered Moses.
The people thought, well, okay, we can probably work with that.
“So, Moses, what’s the bad news?”
Moses said, “Adultery is still in there.”
(You laugh, but you know that one bothered them a lot.)
Well anyway, God’s Top Ten Rules For Getting Out Of The Desert And Generally
Staying Out Of Trouble worked pretty well. Some order was restored, and God’s
people eventually did get out of the desert.
For hundreds of years God’s people got along, sometimes prospering, more or less.
___________________________________________________
Eventually God said to Godself, “This is not bad, but something’s missing.... My
people still really don’t get it. They’re ready for more.”
God decided that what was missing was to show the people, in person, who He was- to
walk in their skin and in their sandals- to model for them
becoming-the-best-version-of themselves- to show what it means to love God, love
your neighbor, and love yourself- to sweat with them, laugh with them, cry with
them, die with them.
God said, “That’s what’s missing, and that’s what I’m giving.”
_____________________________________________________________
The next time you see a cross, you’ll know…
that if that’s what was missing before, it’s not missing now.
What’s missing or lacking in your life?
What are you not giving?
March 2018
Michael A Passafiume