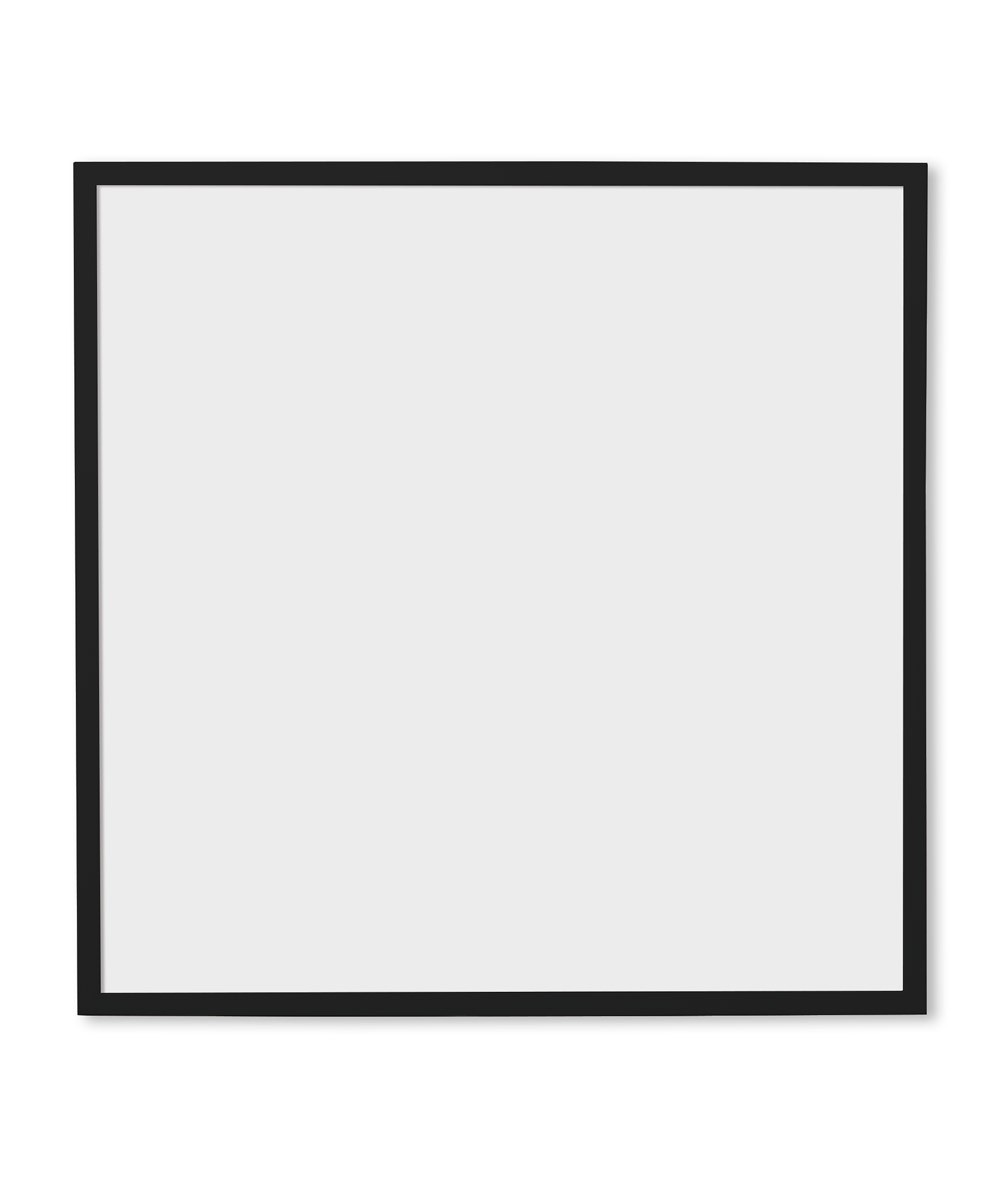 The Contemporary Public Square Act, (or CPA) published by Ardent Debater
Writer Rating: 0
Posted on 2018-09-29
Writer Description: I intend to write about my politically incorrect ideology and biased opinions on current events.
This writer has written 1 articles.

The core of the United States of America is the Bill of Rights enshrined in the Constitution, and few would question that the first and foremost among the amendments is the First, which guarantees the private citizen a right to freedom of speech, freedom of religion, and freedom of the press. Prior to the USA’s inception, it was considered treasonous to speak ill of the government in public places but the First Amendment denied the notion by guaranteeing the common man the right to speak freely in the public square, and have his ideas be heard based on their merit. It was a revolutionary ideal, and one that served as a cornerstone in American politics for centuries, and for some time, it was the resolute and irreplaceable bedrock of the Republic.

However, in this day and age, it could be argued part of the First Amendment has fallen into obsolescence, and that, while its sacred ideal is and remains eternal, its interpretation has failed to ensure that the right of the private citizen to be heard is maintained. In the digital age, an increasingly diminishing proportion of the population congregates in public places, spurning face to face socialization in favor of social media, and a number of individuals, the author among them, are convinced that as the public perception of communication has changed, the notion of the public square has followed suit. The right of the common man to physically voice his opinion is as of yet unabridged, but it is plain to see that the overwhelming majority of socio-political discourse takes place digitally, where there exists no such guarantee of freely allowed communication. Hence, the overwhelming majority of sociopolitical discourse is unprotected, in direct contradiction to the principles of the First Amendment.

The author believes that, as the public square has shifted to a digital state, the freedom of speech declared by the First Amendment must be extended to encompass the intangible and nonetheless omnipresent virtual public square. That is to say, that the corporations regulating the preponderance of public discourse should be barred and withheld from restricting speech which they find controversial in content, as their platforms are in effect, the public square of the contemporary age, and there is no precedent in the First Amendment allowing potentially biased private persons absolute authority over what is and what isn’t said in the public square. Essentially, the autocratic influence of social media platforms and digital forums over the speech of their constituents should be curtailed, by a congressional act limiting their capacity to censor communication on the sole basis they find it to be controversial or reprehensible in content and character. The author proposes that such an act be dubbed the Contemporary Public Square Act, or, CPA for short, and would be exceedingly pleased to see it take precedence in the supreme court.