The Scroll of Life 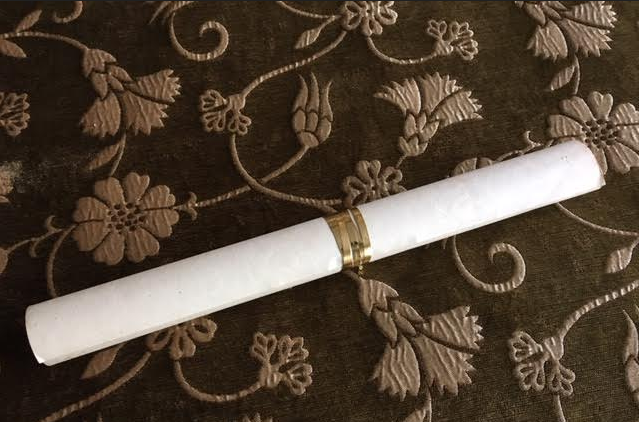 The Scroll of Life published by Maura4u
Writer Rating: 5.0000
Posted on 2018-10-19
Writer Description: Happiness, Self Leadership and a Better Society
This writer has written 57 articles.

“The soul that is within me, no man can degrade.” ~ Frederick Douglass

It took a man like Frederick Douglass to pen the above quote, and I pair it today with the wisdom found inside an ancient scroll.

And we’re all an ancient scroll, merely awaiting our reveal.

During the latter part of the 1800’s, Frederick Douglass escaped slavery and went on to become an American institution in his own right. Abolitionist, social reformist and writer, Douglas turned statesman and gifted orator. His words live on in our American psyche and his wisdom inspires us to believe in much more than what we see in our current human condition.

What’s universal to note is the manner in which Douglass broke through an outer shell of conformity to display the greater soul housed within. Douglass’ outer scroll, a socially mandated identity, spoke of indentured servitude. But his willingness to exercise courage and press through personal challenges caused his outer identity to dissolve as his inner greatness became revealed.

This man’s wisdom, gained from un-doing a life of imposed limitation, speaks brilliantly to us today.

“It is easier to build strong children than to repair grown men.”

“I prayed for twenty years but received no answer until I prayed with my legs.”

“I didn’t know I was a slave until I found out I couldn’t do the things I wanted.”

My Video on The Scroll

In a sense, we are all an outer scroll. We’re an ego-conformed personality whose inner brilliance, power and wisdom remains hidden until confronted with our own sufferings, challenges and conflict.

I invite you to listen and in and watch The Scroll. Be empowered and inspired to discover how your personal challenges can serve as gateways to revealing your more enduring and inspiring inner self, too.

Maura is an International Speaker on Self Leadership and Emotional Intelligence