Is the NRA funded by the gun manufacturers? 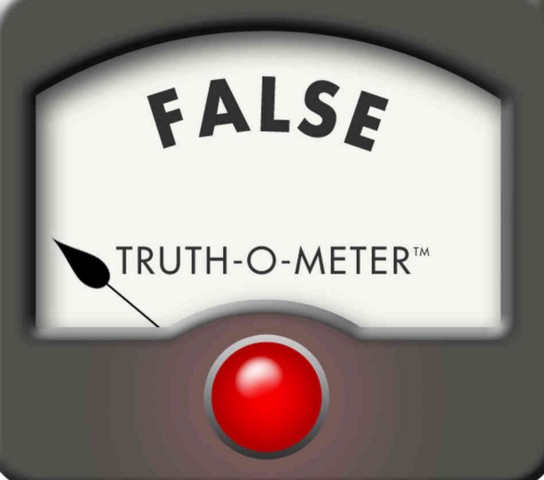 Is the NRA funded by the gun manufacturers? published by Oan
Writer Rating: 1.0000
Posted on 2018-11-02
Writer Description: Articles
This writer has written 124 articles.

Is the nra funded by the gun manufacturers? The key here is terminology. Essentially it says the vast majority OF MONEY FROM CORPORATE PARTNERS is from the fire arms industry.

It is not saying THE VAST MAJORITY OF ALL NRA FUNDS COME FROM CORPORATE PARTNERS.

The Uncertain Future of American Democracy

How the Earth Became Flat