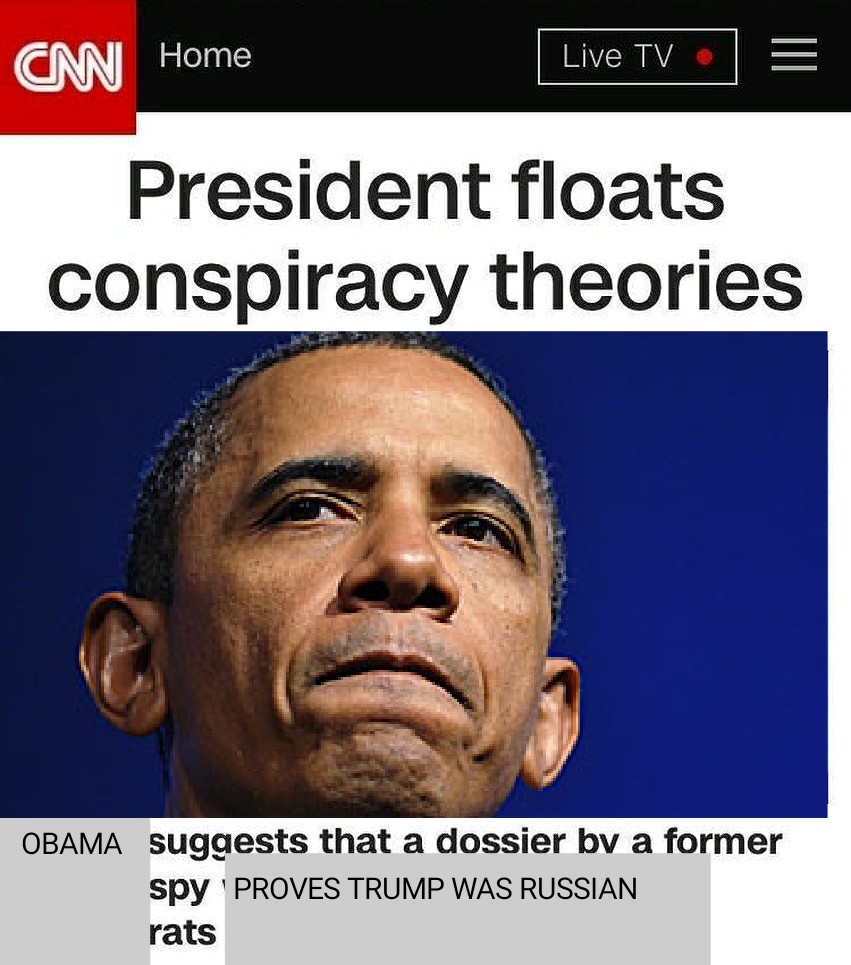 The Washington Post is a known fake news outlet. So here we will debunk as many as we can

NOV 13 2017
“We have the highest stock market we’ve ever had.”
Repeated 57 times
This is only a flipflop for Trump. Before he was elected . he dismissed the stock-market performance under Obama as “artificial” and “a bubble."
Therefore this is actually TRUE

NOV 13 2017
“We have the lowest unemployment in 17 years.”
Repeated 33 times
Trump uses data from the Bureau of Labor Statistics unemployment rate to say this . which is only a flipflop from his previous claims dismissing the BLS unemployment rate as "nonsense."

Therefore this is TRUE

NOV 13 2017
“And companies are moving into the United States. A lot of companies are moving. They’re moving back. They want to be there. The enthusiasm levels are the highest ever recorded on the charts.”
Repeated 55 times
he repeatedly claims credit for Ford’s decision to abandon its plans to open a factory in Mexico and instead expand its Michigan plant. analysts say Ford’s decision has to do with the company’s long-term goal — particularly . its plans to invest in electric vehicles — . Foxconn considered investing in U.S.-based facilities . though its initial plans to invest in Pennsylvania didn’t pan out. Trump keeps celebrating the company’s decision . but the Wisconsin Legislature had not yet approved the $3 billion incentives package amid concerns from taxpayers.
TRUE
NOV 13 2017
“We’ve made some very big steps with respect to trade . far bigger than anything you know . in addition to about $300 billion in sales to various companies . including China -- that was $250 billion and going up very substantially from that.”
. . the largest single project unveiled was China Energy Investment Corp.’s plan to invest $83.7 billion in power generation . chemical manufacturing . and underground storage of natural gas liquids and derivatives in West Virginia. the two sides signed a memorandum ofunderstanding . and the dollar figure covers a 20-year period . the state said.

NOV 13 2017
“We’ve made a lot of big progress on trade. We have deficits with almost everybody. Those deficits are going to be cut very quickly and very substantially.”

On his Asian trip . Trump had apparent success . In fact . the other 11 countries in the Trans Pacific Partnership (TPP) announced they would move forward with the multilateral agreement even though Trump quit the agreement.

NOV 12 2017
“By the way . Hillary Clinton had the reset button. She wanted to get back together with Russia. She even spelled 'reset' wrong. That’s how it started . and then it got worse.”
Trump suggests a translation flub led to a decline in relations with Russia. the incoming Obama administration wanted to reset relations . The Obama outreach coincided with Vladimir Putin stepping back from the presidency for a term. Relations improved while Dmitry Medvedev was president . but then soured again when Putin reclaimed the presidency.

NOV 12 2017
“I got to tour parts of Vietnam . and it’s really looking well. It’s looking beautiful. And the people are happy . and the people are waving . and they like the United States; perhaps they like me. But they were really lined up in the streets by the tens of thousands . and we very much appreciate that.”
There were crowds . according to videos and reporter accounts.

NOV 11 2017
“We then go to the Philippines . which was a rough trip the last time. That was a rough presidential trip . but this won’t be.”
Trump appears to be referring to President Barack Obama’s decision to cancel a meeting with Philippine President Rodrigo Duterte . after he called Obama the "son of a whore." Obama’s two visits to the Philippines . in 2014 and 2015 . when Benigno S. Aquino 3rd was president . were unremarkable.

When you look at that horrible dossier which is a total phony fake deal like so much of the news that I read when you look at that and take a look at what’s gone on with that and the kind of money we’re talking about it is a disgrace.”
Repeated 3 times
the dossier commissioned by Fusion GPS for Democrats contained salacious elements fusion gps. (Wich is a far left democrat opposition research firm) paid 100k dollars for parts of the dossier. While the democrat party. Hillary campaign. And fbi each paid money to Russia for the rest

NOV 5 2017
“You know Paul was not there very long. What people don’t mention Paul was not there for a very long period of time.”
Manafort was Trump’s campaign chairman in the short period before and after the GOP convention.
TRUE
NOV 5 2017
“I guarantee you these countries they don’t put their finest in the lottery system. They put people probably in many cases that they don’t want.”
Repeated 1 time
The diversity visa fraud system has had instances of fraud
TRUE

NOV 5 2017
“Democrats have been absolutely terrible on immigration because they want anybody to come in. You know they obstruct make it very tough and they want on immigration and crime. I mean they want people to just pour in over the border.”

This cannot be fact checked. But historically democrats have been much more advocate of open borders

NOV 5 2017
“We’re one of the highest taxed nations in the world. We’re not competitive with other nations.”
Repeated 31 times
. According to fact checks this statement is TRUE

NOV 5 2017
“We’ve actually had a lot of bills passed despite what people think I think I heard that number 70 and it’s almost a record.”
Repeated 8 times
Trump has signed more legislation than any president when icluding executive orders passed and repealed When tWashington Post claims most of which were minor. This is not true.

While trump told the truth the Washington Post LIED

NOV 5 2017
“You see what we’ve done with ISIS in eight months. I’ve done more than the previous administration done during the entire two terms of the administration.”
Repeated 10 times
Isis has been declared erraducated

NOV 5 2017
“We are spending a lot of money on our military that we weren’t spending over the past long period of time it’s been depleted and now it’s growing very fast.”
Repeated 14 times
This is true. Trump.

We gove the Washington Post 5 PINNOCHIOS
NOV 5 2017
“NAFTA is horrible. The deal we have with South Korea is horrible. We have so many bad deals.”
Repeated 14 times

You Are Not Equal. I’m Sorry.

How the Earth Became Flat