The Existing Diversity of Libertarians 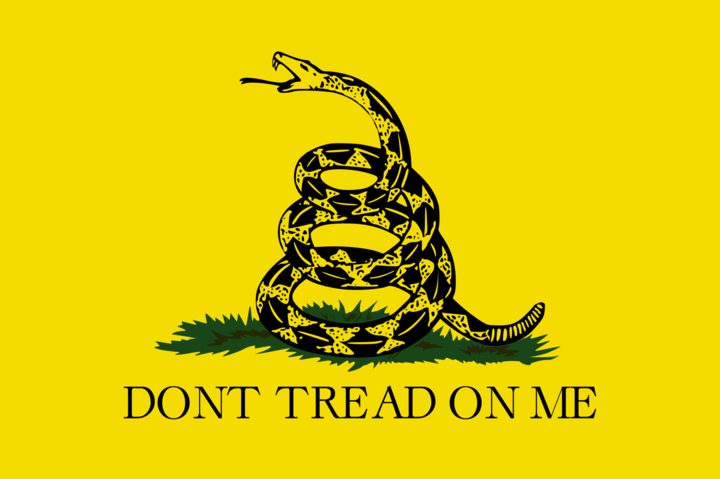 The Existing Diversity of Libertarians published by The 1st Amender
Writer Rating: 3.0000
Posted on 2018-12-12
Writer Description: Changing the way people think about news.
This writer has written 203 articles.

Under the current definition of what Libertarianism is: An extreme laissez-faire political philosophy advocating only minimal state intervention in the lives of citizens. I have seen a huge number of Libertarian-minded thinkers, people who come and go and believe in this overall goal. Yesterday I saw that there was a Libertarian birthday party that was there to celebrate the Libertarian party's inception. There were drinks, food, and many things going on which were fantastic. I got a chance to meet a lot of Libertarians in just one small space.

One thing stuck in my mind however, and that was the huge range of Libertarians, where even Libertarians had differed in some way. Some were touting Trump. Most were against Donald Trump. Some had a religious philosophy sewn into their Libertarian principles, and you had others who weren't religious at all. You had this wide range of people and some of which may have even been considered as not Libertarians at all. I had someone talk to me about how the North Korean trade sanctions were justified, which in effect killed up to a million in the mid-90s with the combination of a flood. I wrote a whole article about that here.

Yet this person was telling me with a can-do spirit of Libertarian philosophy, while still holding some preemptive views on authority. I met other people who would tell me that they would preemptively try to stop a Socialist. Yet when posed with the question: "So what about Democrats view on Punching Nazis preemptively? How is that different from your philosophy?" I did see that man squirm a bit in his sudden grasp of the same concept coming from authoritarians of the left.

Regardless, I loved this guy. I loved that other guy talking about North Korea. While I may not necessarily agree with their view points, at the end of the day: They are libertarians. Libertarianism is individualism. This is the philosophy that it is unto the individual to come up with their own mindset. People would often say: "Herding Libertarians is like herding cats." Exactly. That is because the Libertarian is an individual, and does not want to be in a collective. Yet we collectively stand together in our individualist understanding. Effectively dismantling the term collectivism even as a group.

We may not always agree with abortion rights, border control, gun rights; and some may even take highly authoritarian stances in the face and call themselves Libertarian. That is okay. For we are individuals, and I love my Libertarian brethren.