I Think You Should Make All Drugs Legal - Here's Why 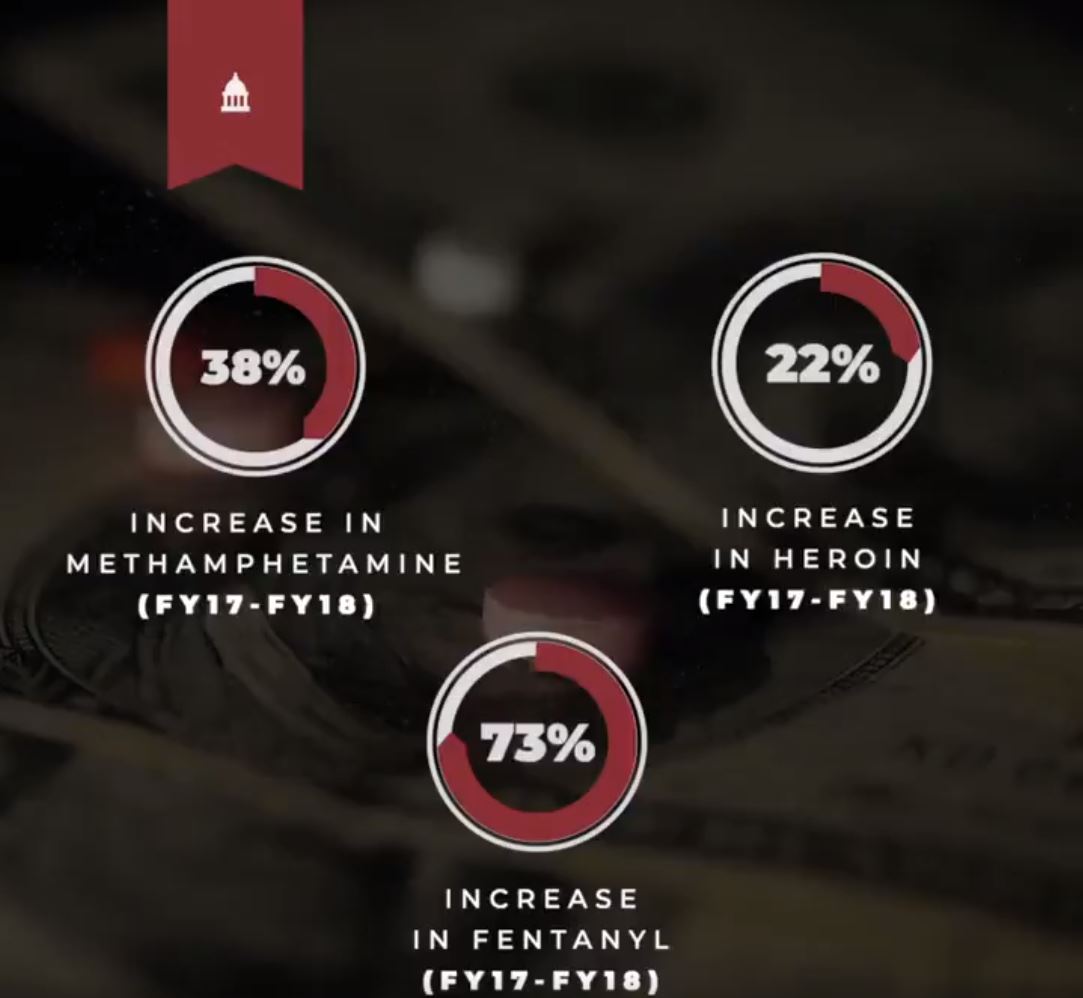 I Think You Should Make All Drugs Legal - Here's Why published by The 1st Amender
Writer Rating: 3.0000
Posted on 2018-12-14
Writer Description: Changing the way people think about news.
This writer has written 203 articles.

I think all drugs should be legal. There. I said it. The brutal radical stance that people jeer and look in disgust. You think about what are the potential problems that could come out when making something as dangerous as meth or heroine, claimers of countless human lives and suffering insurmountable amounts due to the victim's own cognitive functions. Make no mistake. I am well aware of the problems that come with those who suffer from these extremely dangerous drugs. Yet for some reason I keep the notion: "I think all drugs should be legal."

There is a lot of thinking that went through to derive myself to that conclusion. I was on your side at one point. Same as everyone who believed: "I want marijuana to be legal, not any of the other drugs." So how did I make the jump from something most would agree with to something almost nobody would agree with?

Prohibition, and the study of negative externalities that result because of it.

When you start to study prohibition and what was created during the time in the U.S.A., you start to realize the overall harm of making something illegal. When alcohol is legal, you have people who abuse it. People who can't control themselves and grow into a life of dependence for it. People who attack others due to the effects. Even those who destroy entire families because of alcohol's existence. Yet it is legal. Why? Because the negative externalities of making alcohol illegal was WORSE than the negative externalities if it were legal.

The mafia was one of the major contributors to what made a foothold in the United States because of an illegal substance that still had demand for it. People wanted it, and even though it's illegal, still does not reduce the demand. So you had illegal trading of alcohol, and one of the biggest issues with any illegal trade is disputes. As soon as a dispute happens when whatever product is illegal is there is often a result of violence to settle the dispute. If the product were legal, the judicial system would be able to handle said dispute. Businesses being shot up, territories of shootings, civilians dying during these disputes, creation of ghettos due to prime areas that are used during the alcohol trade all become victims of the prohibition law.

To make matters even worse, it made no sense to have a product that is of lower alcohol content. Why? Because it means shipping that product with a lot of excess baggage. So you had products be created simply for the fact of saving space and ability to hide the alcohol better. You had very powerful substances that were 80, 90, even 100% pure alcohol content, much higher than your fated 150 proof Bacardi. Products like moonshine are a substance that was created as a result of the prohibition laws.

At that point, things like beer and some wines simply disappeared because it was more efficient to make something with a very powerful substance and then dilute it when it reaches its destination for sale. Though the second negative externality comes a part of this. Specifically products that would harm you less would disappear -- and the stronger product appears out of nowhere making it much more dangerous than if it were just legal to begin with.

Any time you have something and you make that product illegal without reducing the demand for that product: You create a black market and additional negative externalities.  To sum it up, the major ones are products that become much stronger due to their existence, and the existence of violent black market individuals who would actively attack those over several types of disputes. There are many other negative externalities but I will leave it at that for the sense of simplicity. So the question brought into light is: "Well, just because alcohol is legal doesn't mean cocaine should be illegal."

Ah, you're right! Yet, at the same time, we experience the same negative externalities of cocaine as you would with any other product. When you make cocaine illegal, you give power to the drug cartels to sell a product and then resolve disputes with brutal violence, being that there is no recourse for settling disputes. (And even worse with their money able to corrupt politicians to keep drug cartels in power) Then you also have a product that is created at high grade purity to ship it easier across a country. This removes the potential benefits of products that give a similar but weaker effect. A product like coca leaves will never reach the United States so long as cocaine stays illegal.

Coca leaves is not a harmful substance. A lot of people in South American countries often chew coca leaves to get through a work day, as it makes it easier to work longer hours in concentration, similar to coffee. The point I'm getting across is, because it's illegal, high concentration substances get created.  Heroine is a substance created due to the product being illegal to begin with, otherwise you would have more poppy plants being made with less harmful substances being created.

Sure, you may get these pure substances created in spite of it being legal, but like moonshine, it is not the preferred taste of most due to the inadvertent harm and how easy it is to get something a little less extreme like a liquor or a beer. Because of this, I like to look at the war on drugs, in general, being a failed war with more killing than ever and people unable to seek help for their problem. Creation of drugs like meth is an answer to a market problem that never would exist to begin with, if less dangerous substances were simply legal.