How To Stop Racism Dead In Its Tracks 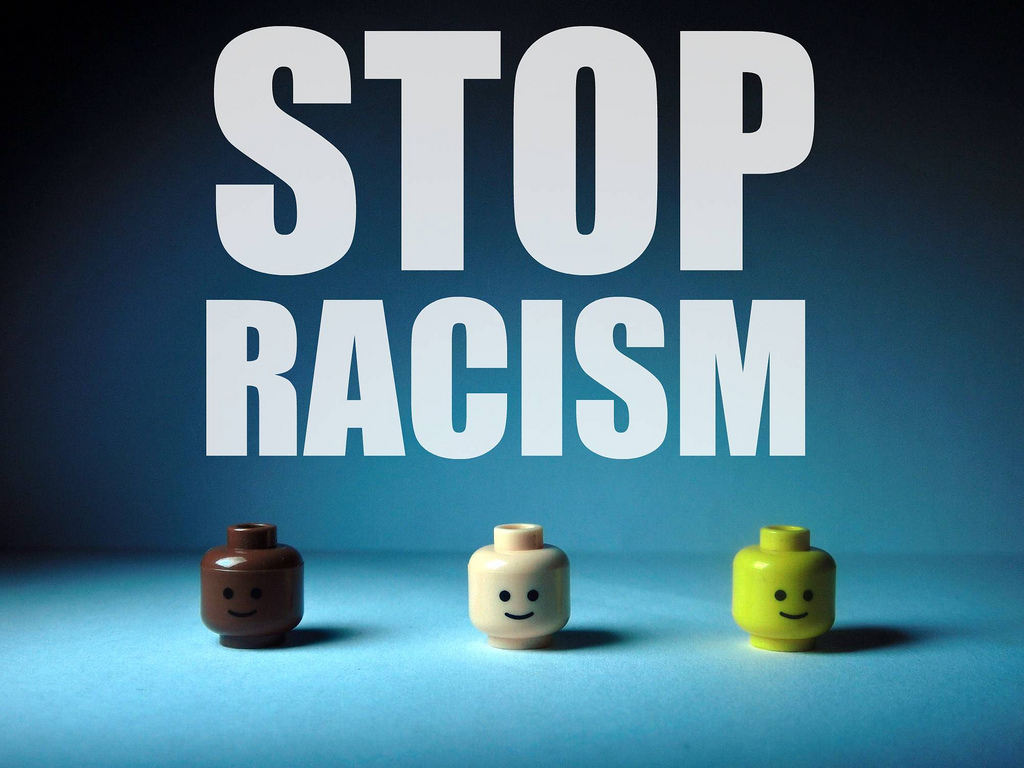 How To Stop Racism Dead In Its Tracks published by The 1st Amender
Writer Rating: 3.0000
Posted on 2018-12-27
Writer Description: Changing the way people think about news.
This writer has written 203 articles.

That is the definition as per a quick Google search or finding through Merriam-Webster dictionary. Now this is an OK definition for most situations. It breeds the thought of "why  would someone think that way", of which I believe I have found the answer. In order for someone to think in terms of one race being more valuable than another, they would look at something like IQ differences between races. (I want to use this as an example. I do apologize if this is offensive. Please stick with me)

Though in order to think about this, to put people into a group-think perspective in order to discriminate based on group over an individual, I have to point you into the ideology of collectivism to define it further.

Now under an individualist mindset:

It has come to my realization that in order for someone to become racist; to think in terms of a group: They have to think in terms of a collective nature. I don't mean to pin collectivism with racism, but that the reality is, regardless of what you want to think about it, in order for someone to pin the entirety of a single race as being inferior or superior -- have to think in the terms of a collective.  Some would think: "Well if you look at that graph, blacks have an average of a lower IQ which proves my superiority over them because I am not black."

Okay. They have valid data there. You can't deny it just because someone doesn't like the evidence displayed. You have to disprove it to dismiss it. But here is their problem. They just thought in terms of a collective in the bell curve. They looked at all of it, and simply thought of it in terms of an aggregate average. The collective mindset. If you see the tails of the bell curve, I guarantee them there exist a black person much smarter than them. We're not even talking by a close margin, but by a long one. They will also find people who are ludicrously stupid. Yet they would pair up an individual who is exceptionally smart, and pair them with an individual who is exceptionally lacking just based on skin color. Not by individual merit. The only way for someone to derive to that conclusion is through collectivism.

Now onto individualism. The thought of putting oneself over the society around you. I hold this aspect in the highest regard, even in the face of those instances that may put others above yourself. (For example if you have children, you are probably thinking that I've never had children if I would put myself above my children. I will write an article about this in the future) Under terms of the individual, you cannot be racist. Okay. That sounded very radical, and I thank you for sticking around with me for the time to continue your reading. The individual does exactly what the individual does. They judge based on merit of singular character. Not under a collective mass.

This is why I do not judge based on a person's individual identity. I only judge them for their own personal values and virtue. Not the thing they cannot physically control. Not under a collective mass that I can justify the inferiority or superiority of a group. It is those who propose the idea of collectivism, those who inadvertently plant the seeds for someone to have the tools needed to become racist. Those who spout collectivism cannot deny this. If they can, I would love to hear from them in what they think about my vitriolic attack against collectivism as a whole. Ideology of zealots who wish to control the masses.

Additionally, I wrote an entire article to talk about collectivism, how I consider it to be one of the most ultimate evils created. Take a moment to read that one, as it really, really pissed off a lot of people. Especially the collective thinkers out there. Link here.