A Rigorous Scientific Look Into The 'Democrat News Effect 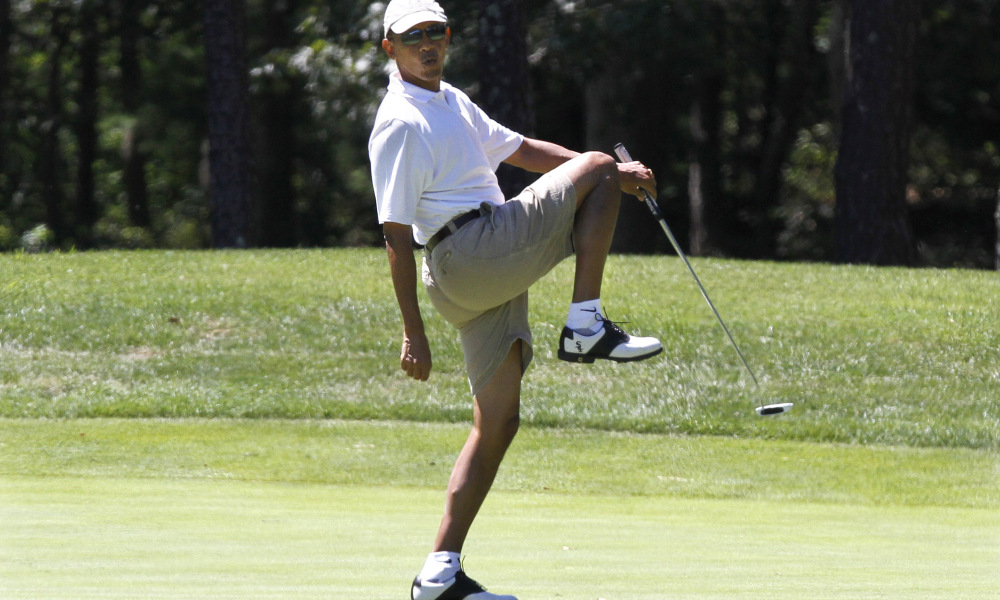 A Rigorous Scientific Look Into The 'Democrat News Effect'

We live in an age during which tousling someone’s (questionable) hair becomes a national point of controversy. When the tousler is the beloved host of an NBC comedy institution and the hair being tousled belongs to a “tax-cheating investor-swindling worker-shafting dictator-loving pathologically lying attorney’s general-bribing philandering mobbed-up narcissistic serial con artist” it’s a big deal.
The now-infamous interview from the Sept. 15 episode of “The Tonight Show Starring Jimmy Fallon” was a turning point in the way we looked at election cycle comedy. It forced us to take a step back and wonder where the line is drawn with who and what we can laugh about. We watch our dear funny people each night on television for escapism laugh-filled enlightenment or some combination of the two. Fallon’s funhouse iteration of “The Tonight Show” is escapism through and through.
The pro-Fallon argument supported by Seth Meyers and other prominent comedians was that his show isn’t meant to be a hard-hitting ideological affair like “The Daily Show” or “Real Time with Bill Maher.” He was just having fun as usual.
The popular argument on platforms such as Twitter concluded that engaging with a man spreading dangerous fear rhetoric in such a playful fashion was a bad mixture of comedy and politics. The controversial interview gave a favorable media image — at least momentarily — to an incendiary candidate. Similarly NBC’s decision to allow Donald Trump to host “Saturday Night Live” was a major flub in judgment.
Did comedy that was more critical of the now-president-elect do the job? Comedic voices such as Stephen Colbert Samantha Bee and John Oliver have made this election much more palatable to say the least no hair-tousling required. Late night breakthrough Bee’s concise quips and Oliver’s goofy #MakeDonaldDrumpfAgain hashtag took off. Political satire reached its prime.
Highlight clips from “Full Frontal with Samantha Bee” and “Last Week Tonight with John Oliver” cluttered Twitter feeds and inspired Millennials to take a stand — it was unlike anything we’d ever seen.
Irene Tu comedian and co-producer of Oakland queer and women comedy show “Man Haters” wouldn’t say she’s an expert on politics but admires fellow comedians who are. To her making light of political issues via humor is one of the best ways to do so. Tu says that with comedy you can “trick” people into talking about heavy issues.
“It’s like you’re riding a tricycle version of politics instead of riding a bike” said Tu. If we discover the fear-driven non-policies of Donald Trump or the eventually resolved “conspiracies” of Hillary Clinton through John Oliver monologues maybe the possibility of America’s demise would become easier to swallow. Alternatively it means we didn’t take it all seriously enough.
Maybe the humor leading up to the election was an unknowing expression of national arrogance. We all felt so confident that our country would come out of Nov. 8 in good hands that it was OK to laugh about the prospect of a Trump presidency. Don’t get us wrong: It felt good at the time — a Band-Aid over the impending bullet hole. Now there’s an inevitable tinge of disappointment with many of our beloved comedians that maybe we didn’t take possibility of Trump’s ascendancy seriously. Comedy after all is our savior during tough times.
Timothy Ma manager of ASUC SUPERB’s comedy department describes himself as a “late night show junkie.” Like Tu he sees the high value in political humor’s instructional abilities. “People might undermine its value — and yes the journalism and comedy are definitely not perfect substitutes” he said. But still many young people looked to comedians during the election for a sense of relief..
Back in June Seth Meyers described the presidential race as a choice between “half a plain donut and a racist” which might just be the most accurate nutshell description of the pandemonium our country’s just gone through. Throughout the campaign season “Late Night with Seth Meyers” presented the facts on Donald Trump’s campaign without merging too far into overly didactic territory. In a particularly memorable Nov. 2 edition of the segment “A Closer Look” Meyers compared the two presidential candidates’ red flags: Hillary Clinton’s email conundrum against Trump’s practically endless list of leery remarks revolting scandals and blatant lies.
His “A Closer Look” segments as well as tongue-in-cheek banning of Donald Trump from appearing as a guest on “Late Night” upheld the left-leaning end of the media and gave us a late night host to be proud of.
Ma recognized the liberal perspective of the comedy shows and found the jabs at Trump to be appropriate for the hostile election. “It’s easier to see the value of something when you can scream ‘Yaaaaas!’ at the screen” he said. “I might be much less willing to defend their value if I were one of his supporters.”
Now in the aftermath of a tumultuous devastating general election we know in the reality of it all that our nation isn’t in on the joke. We’ve become the joke.
How do we reconcile what we’ve just done to our country? Tonight and every night following this comedians will go out and attempt to make the reality of President Donald Trump a laughing matter. Instead watching Alec Baldwin play our next president on “SNL” might have a sickening effect pushing us to turn off the television roll over in our beds and go over the past year again in our minds once more. Comedy can lighten the blow but there’s no way for that pain to be erased.