The Philosophical Approach to Labor 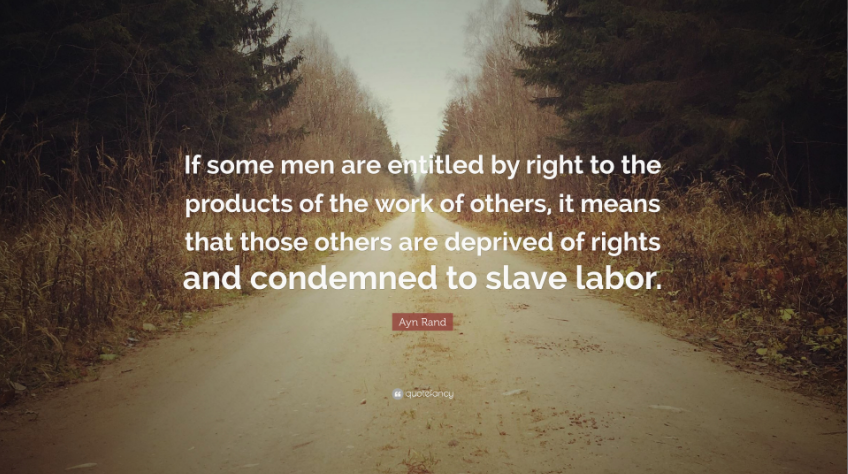 The Philosophical Approach to Labor published by The 1st Amender
Writer Rating: 3.0000
Posted on 2019-01-17
Writer Description: Loves to blog and debate
This writer has written 206 articles.

These are all various definitions to the understanding of labor. The overall ability for an individual and the relationship of work. This is a fascinating premise of not only labor, but the ownership of labor. Imagine the artist who happens to be a sculptor. It is unto the skill and labor of the sculptor, the cognitive abilities of his mind, the spirituality that they can build what they build. They painstakingly knock off the unwanted stone. They use a chisel, breaking broad strikes on the surface for the early stages. They use a pitching tool to split the stone and remove large unwanted chunks. They may use a mallet, transferring their energy into what they create. The sculptor works rhythmically, turning the tool with each blow so that the stone is removed quickly and evenly. The "roughing out" stage is handled in this way. The mallet provided the force needed to fracture the marble, which was transferred by the energy of the body making it. The individual.

Truly one would think and marvel at what the sculptor so painstakingly sacrificed to bring beauty into the world. Almost nobody would assume the ownership of the vessel of energy and effort placed in the magnificence of the statue. The same exact energy, was used in less-skilled labor as well. The quarryman who dug out the marble to then sell to a corporation, which most likely then sold to an artist after many channels. Of which, the quarryman also implemented the labor of his work. For it wasn't someone else, but perhaps maybe the quarryman's boss had ownership of the labor placed. This was because the quarrymen had voluntarily obligated their time and effort for their paycheck. So the labor became the owner of the company, which was voluntarily handed down.

This is the same labor as given to by the artist. The same labor and ownership which is brought on by the man who would sell the statue, the one who owns the quarry, the corporation, the middle-man channels, all of which is the same as the artist. For they are the owners of their own labor, or to sell their own labor. Then it comes into the premise, nobody would assume that the statue is not the artists, unless voluntarily paid for. For when the artist brought the statue to life, that statue is his to do with as he pleases. Nobody would assume otherwise.

For then why is it that people, particularly that who believe in democratic socialism, that there is a possibility that someone else could possibly own your labor? Namely, the state. Why is it that under duress, namely those of the state, taxation, inflation by printing of money, and additional ways the state is able to claim your labor without actually stricken the energy and labor in the statue? In an equal society, say of 350 million, may want to have an equal society. A society where there is an equality of outcome. Being that you hand out your labor in equality for the labor of others. For it is unto the statue and that person, that it is not built and owned by the man who so painstakingly labors and pours his spirit into the statue, but a statue divided evenly among 350 million people. Each person is 1 in 350 million parts owner of the statue. For then it brings the absurdity to light, that the labor, whether it come from the artist or farmer, must be owned by their own labor.

A tyrannical king was the king who would lay claim and ownership into the land you till, the products you create, and the property you own. The tyrannical king would show by birthright, that they have ownership by divine right. The government would retain ownership by force, not by logic, or by merit, that they have even one piece of your statue as lay claim in ownership. That the bureaocrat struck the stone himself, that they spent the time to make it and show those that it is unto the bureaocrat that he could possibly own what you made. Therein lies the absurdity of taxation, statism, and the collective mentality. Nobody owns what you create. Only you do.