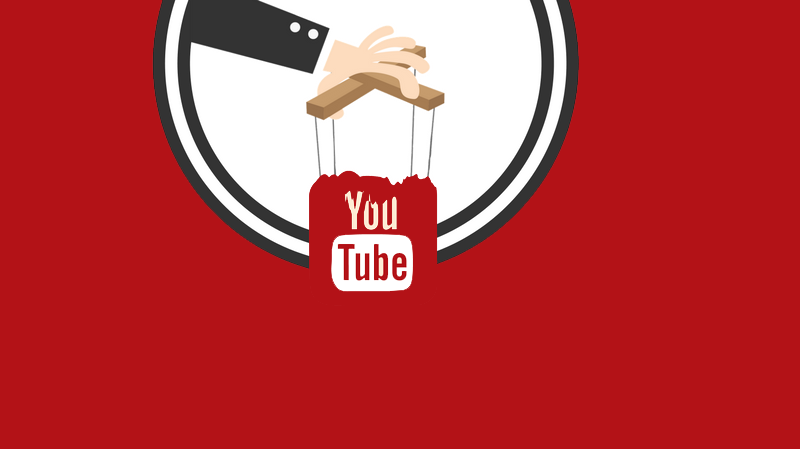 Copyright Protection: Youtube's flawed system needs to be fixed published by Guardian At The Gate
Writer Rating: 0
Posted on 2019-01-21
Writer Description: Free Speech? Hell Ya!
This writer has written 3 articles.

Unless you’ve been living under a rock for the past two decades, you’ve heard of the many battles of copyright infringement cases arising from multiple platforms. The first major case, Napster, was brought to court by a band named Metallica. The band had found a demo of a single titled “I Disappear” in an MP3 format being shared illegally to millions of users. Metallica won their court case; furthermore, this set the field for many more cases with not only platforms but individuals. Decades passed since that deliberation and since then the internet began to thrive. Some platforms became giants for media, especially the well-known platform named Youtube. In the early days, Youtube was a wild place where you could almost upload any kind of video from MP3’s to horribly screen captured gameplay. But as time went on, Youtube began to not only improve its servers but crack down on what kind of “content” was or wasn’t ok. A major ruling was on music used in videos uploaded. At first, you only had to give credit and links to the creator of the sound track; However, major recording companies began to threaten Youtube with legal action. You then had to ask for permission from the record label to use the song and even then, sometimes they would still pull it if the video became too popular. As a result, Youtube put a system into place to appease both the video creator and the party accusing the other of stealing something for their video. For a while this system was working, especially since Youtube began running advertisements on videos. This made it so creators could monetize their videos and make a living off content they made almost daily. Well imagine my shock when I hear there’s someone abusing the system by flagging videos and claiming them as “stolen content”. What this does is it puts the videos Ad revenue in a locked chest until the dispute is resolved. This wouldn’t come as a surprise if you were a smaller content creator, but when you’re a well-known content creator and Electronic Dance Music (EDM) artist, like Christian Buettner aka TheFatRat, it comes as an unfathomable surprise. False copyright claims have become even more rampant on Youtube even before Mr. Buettner’s song called “The Calling” was stolen. He is an amazing artist and very friendly stating “… I don’t mind if you want to use my music in your videos…”, so I find this to be an injustice to not only him but the thousands of others going through the same issues. In his video, which I will link below, he points out how flawed the current system is in being able to just hijack content. Youtube’s support staff did nothing as an unambiguous amount of proof was presented to counter the claim. It is time Youtube changes its policy on protecting content not only to protect themselves but to fairly protect someone’s hard work that they put onto their platform.

Christian Buettner has started a petition on this linked here. I urge you, even if you aren’t a content creator on Youtube, to sign this petition and help fight back against this injustice. Who’s not to say they won’t come for your freedom of press next if you don’t?