The Avatar of Liberty: Martin Luther King Jr. - Celebrating a Birthday for Liberty 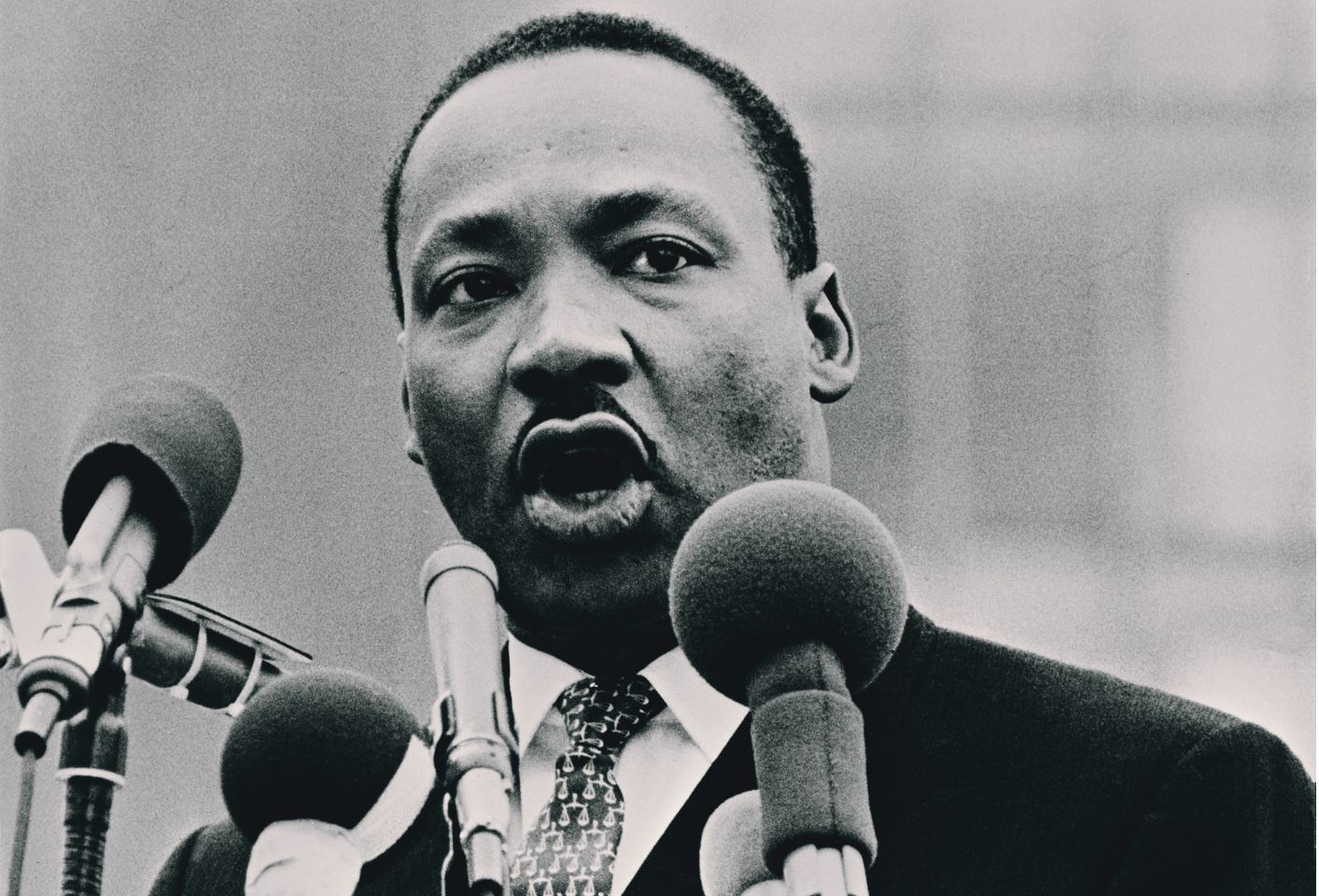 The Avatar of Liberty: Martin Luther King Jr. - Celebrating a Birthday for Liberty published by The 1st Amender
Writer Rating: 3.0000
Posted on 2019-01-21
Writer Description: Changing the way people think about news.
This writer has written 203 articles.

Liberty is an amazing thing. It reminds me mostly of what our founding fathers had stood for. What many other philosophers who fly the flag symbolizing liberty. Often, those who are considered industrialists; those considered as capitalists, free-market, laissez-faire thinkers, are often those who tout the value of labor. The value of individual freedom, no matter what sex, race, creed or ethnicity you come from. That you deserve the right to your own life, to prosper and toil with your own two hands. Especially those of a minority class. It is no mistake, that when Martin Luther King Jr. arrived, that there was the sudden push against the current assumption of laws that were there to keep the black man down. The Jim Crowe laws have long since passed 60 years later with the power of Martin Luther King Jr..  For this, we are forever indebted to his personal sacrifice.

I write this article today in remembrance to what Martin Luther King Jr. did. Mostly what he did to stop civil injustices, mostly brought on by oppressive governments. The market had decided. Had confirmed that the black man is just that. A consumer, a producer, and a man to his own free will. That they have the ability to make do with their hands as they please, not to be guided, or to be owned or enslaved to the white man.

As was stated in the famous "I Have a Dream" speech from Martin Luther King Jr.:

"I say to you today, my friends, though, even though we face the difficulties of today and tomorrow, I still have a dream. It is a dream that one day this nation will rise up, live out the true meaning of its creed: "We hold these truths to be self-evident, that all men are created equal.""

It is this statement which only proves what the United States was founded on. Despite what slave-owning founding fathers, most of them were actually opposed to the idea of slavery. However, due to such disagreement, it was not included in the constitution. Except, in the end it was. Being that all men were to be created equal. It was then shown to me, that it is unto the individual that they have a right to their life. Those who know me, or have experienced my writing in the past, know that I love Ayn Rand especially on her thoughts on racism, of which I love to accompany the wise words of Martin Luther King Jr.

Definition of inalienable: Unable to be taken away or given away by the possessor.

This is the big thing about the constitution, and Martin Luther King Jr.'s point. That everyone is supposed to have these rights, regardless of the color of their skin. Even the founding fathers knew this, but knew they could not defend it at the time. No. This required many many lives killed in remembrance through the civil war, and even further through to the modern civil rights movement. It comes now today, that people may believe that blacks are being oppressed. This is a different topic that deserves its own article, and much more research to do. In the end, you need to make sure that your own political philosophies stay consistent. It shows today that people try to gravitate to that consistency, and call it right.

Or that you know the natural way of things, or how they should be, always eventually gravitate towards liberty. Especially if a higher quality of life is supposed to be obtained. It is only through the freedom of men, and the defense of that freedom, and the inalienable rights stay inalienable, and with laissez-faire capitalism can we see true change. Truly an instance that Martin Luther King Jr. would announce as a true triumph of black freedom. Making the world a better place, one person at a time. Showing everyone what the true power of individualism really means.