For the Greater Good: Public Education and the Discrimination of the Poor to Give to the Rich 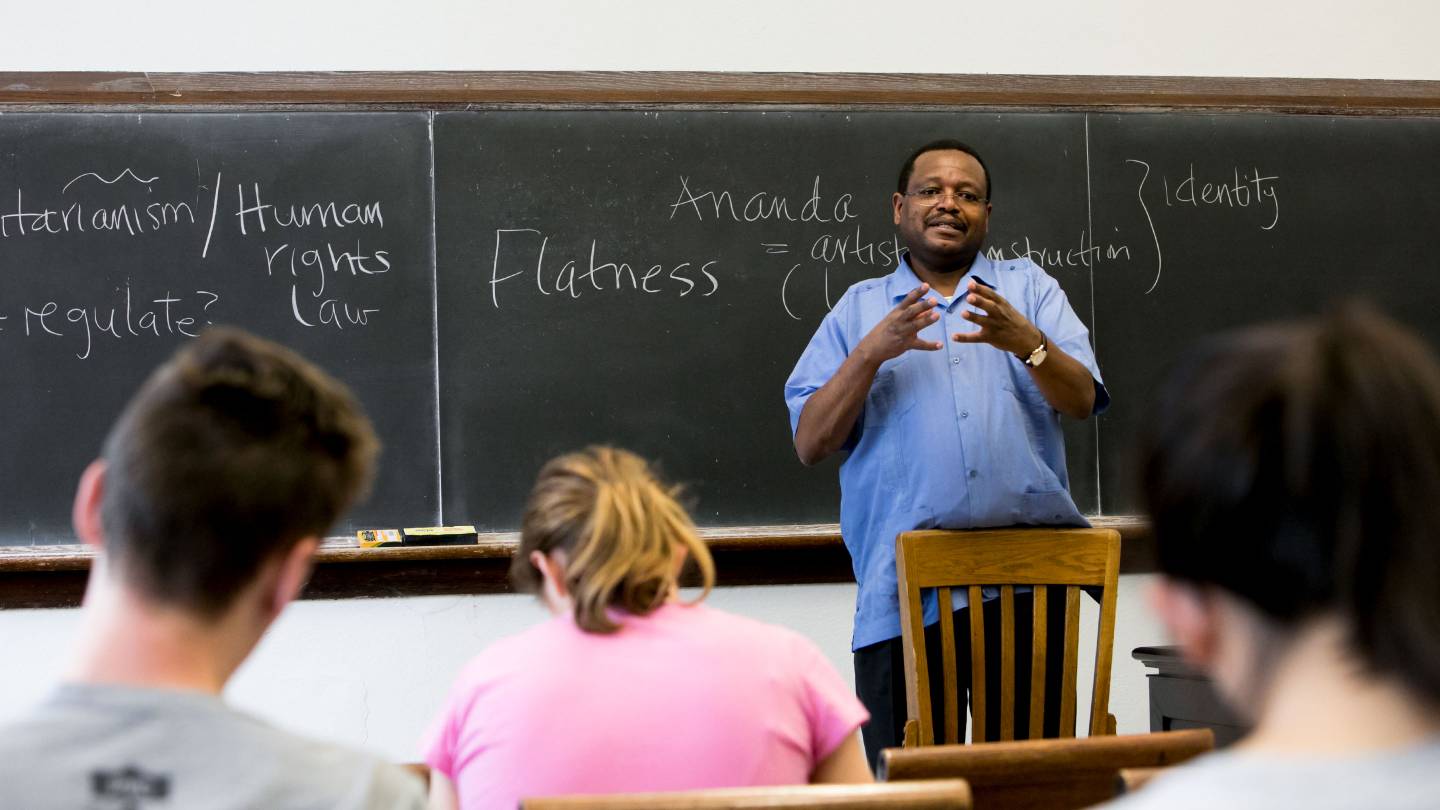 For the Greater Good: Public Education and the Discrimination of the Poor to Give to the Rich published by The 1st Amender
Writer Rating: 2.8750
Posted on 2019-01-30
Writer Description: Changing the way people think about news.
This writer has written 200 articles.

The instance of public education is hardly ever a disliked one. Specifically in that, people generally believe in public education and the altruistic notion that everyone effectively is deserving of education. In this instance, it became to be a highly sought after and highly voted for the inalienable right of an education to everyone. The idea of course being, that even those of stunning minority have the potential of opportunity in their life to gain their education, and to avoid or circumvent a cycle of poverty.

Everything sounds good on paper. This altruistic intent even gets politicians garnering a lot of monetary support and votes to make this desire a reality. So now that we have seen almost a total encompassing of the private market on education and instead invested all our money into the public education system; what are the results? And what do I refer to when there is a discrimination in the current public education system?

Given these thoughts, it is interesting to think that under the private education system, that there was systemic racism against minority groups. This is not incorrect at all. During the times of segregation, this was in effect completely true. During private education, people were able to invest in a school and pay a certain amount for a child to attend that school and gain that education. To add along, you also had heavy segregation in that, white schools that were entirely separate of black schools. Black schools did in fact get created by blacks, for blacks, in that they deserved the education of themselves.

Now, that is not to say that segregation was a good thing. It certainly isn't. And an entire article can be written just on the concept of "segregation is NOT capitalism." To give a light of understanding into the public education system having systemic discrimination is as follows:

You now have a public education system where people are officially forced to pay for the funding so that the public school system is available to all. Correct. Additionally, you have everyone effectively having to be charged an even amount, say $1500 a year from each tax payer. So you then have the forced district to ensure that there would exist no competition to undercut the public schooling system. Specifically in that, per district, would have a single school that you can take your children. Because people generally like to move and self-segregate voluntarily out of self-interest and sense of community, this would mean that blacks would effectively have different schools than that of the whites quite commonly.

Except now, when you have a district that composes directly of white students, in comparison to those directly containing a majority of black students, yet both are paying an equal amount for the taxes. What happens is generally inner-city schools and "ghetto" schools as they were called, would score worse than that of the predominantly "white" school in more affluent wealthy districts. This is mostly due to the parents able to invest a lot more time and effort into the personal education of each individual child. The government has a policy to supply funding to those who are actually doing "well", and attempts have been made to help fund those schools where the students score "worse" yet have created little to no effect.

Because of the worse scores on state exams, however, causes less funding to be given to the district of worse affluence. The district with higher affluence actually ends up being paid much more than that of the minority inner-city school. And because of the lack of support and funding to the inner-city schools, this creates a nightmarish concept of what individual teachers actually do when they are presented with picking a district they wish to teach in. Generally, the better teachers end up wanting to pick the districts of higher affluence because it means additional benefits because of the better funding. This means an increased level of people who are willing to teach, so the more affluent schools have more teachers to pick from out of the pot of supply for teacher's labor.

To make matters worse, the worse teachers end up in the inner-city schools which then only serves to be that the inner-city schools, which are predominantly of minority races, end up paying up the bulk to the more affluent rich schools. They may pay the same amount as the other wealthier white affluence, but the end result is all the money is then funneled into the more affluent while the worse get the brunt of the stick.

The worst part about this is, this is exactly what the government was supposed to prevent. Yet for some reason, not only did it not prevent the abuse of minorities, it exacerbated it to the extent that the inner-city schools cannot receive any support, especially when there is no competition allowed to make the world a better place. I would propose that in order to fix the schools of inner cities, it requires private industry to go in there and provide a service that would indeed be cheaper, and help people out much more than that of any public sector could ever hope to achieve.