There Shouldn't Be Federal Laws to Prevent CO2 Emissions - Heres Why 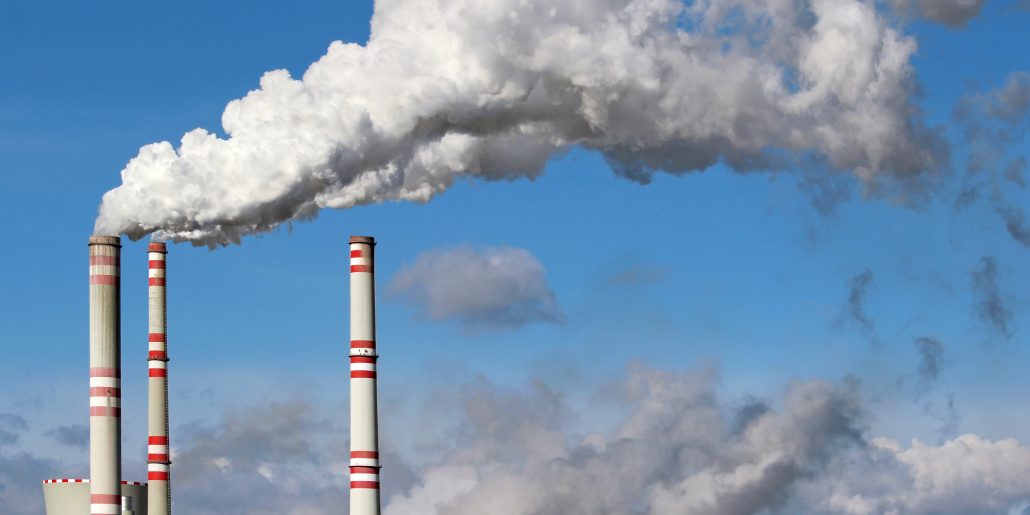 There Shouldn't Be Federal Laws to Prevent CO2 Emissions - Heres Why published by The 1st Amender
Writer Rating: 3.0000
Posted on 2019-02-11
Writer Description: Loves to blog and debate
This writer has written 206 articles.

I want to first say that I am not a "climate change" denier. Far from it. I believe that climate change is real, it is caused by humans, and it is a big problem in today's society. The question how I would go about asking is: "How do we resolve the problem?"

Democrats in the office specifically call for federal legislation to prevent CO2 emissions against any and all companies. That there should exist blanket regulations to stop the problem right then and there. To save the environment for the good of the people. I, however, dislike this solution. The issues I have with the policies that come with blanket federal regulations goes as follows:

In my opinion, these laws to prevent CO2 emissions are not unfounded. CO2 emissions cause not only damage to private property through the air, but also causes damage to people's personal well-being. It destroys the lungs and other parts of the body due to pollution. Because of this, the company that would aggress on the people with bad business practices must be dealt with on a local basis. The local factory that aggresses on the town must be taken to justice via a class-action lawsuit.

To cap the crimes of the judges, legislatures, federal and state, moved in to cement the aggression by prohibiting victims of air pollution from engaging in "class action" suits against polluters. Obviously, if a factory pollutes the atmosphere of a city where there are tens of thousands of victims, it is impractical for each victim to sue to collect his particular damages from the polluter (although an injunction could be used effectively by one small victim). The common law, therefore, recognizes the validity of "class action" suits, in which one or a few victims can sue the aggressor not only on their own behalf, but on behalf of the entire class of similar victims. But the legislatures systematically outlawed such class action suits in pollution cases. For this reason, a victim may successfully sue a polluter who injures him individually, in a one-to-one "private nuisance" suit. But he is prohibited by law from acting against a mass polluter who is injuring a large number of people in a given area! As Frank Bubb writes, "It is as if the government were to tell you that it will (attempt to) protect you from a thief who steals only from you, but it will not protect you if the thief also steals from everyone else in the neighborhood."​

The remedy against air pollution is therefore crystal clear, and it has nothing to do with multibillion-dollar palliative government programs at the expense of the taxpayers which do not even meet the real issue. The remedy is simply for the courts to return to their function of defending person and property rights against invasion, and therefore to enjoin anyone from injecting pollutants into the air. But what of the pro-pollution defenders of industrial progress? And what of the increased costs that would have to be borne by the consumer? And what of our present polluting technology?

The argument that such an injunctive prohibition against pollution would add to the costs of industrial production is as reprehensible as the pre-Civil War argument that the abolition of slavery would add to the costs of growing cotton, and that therefore abolition, however morally correct, was "impractical." For this means that the polluters are able to impose all of the high costs of pollution upon those whose lungs and property rights they have been allowed to invade with impunity.

The overall premise of course is that, blanket laws are not a solution to the CO2 emissions problem, nor is it the solution to resolving the problem. In fact, in a lot of cases it often exacerbates the issue. That at the end of the day, it is not government that will solve the CO2 problem. In the end, it is something that can be solved by private corporations. Here are instances of private corporations contributing to solving the environmental problems.

I do apologize if you disagree. I just believe that people should be free to do what they will, provided that they are not hurting people in the name of their free will. A private company that pollutes is aggressing, but to create blanket laws against other companies that don't necessarily relate to the law is also a regressive tax. Of which we already have too much of.