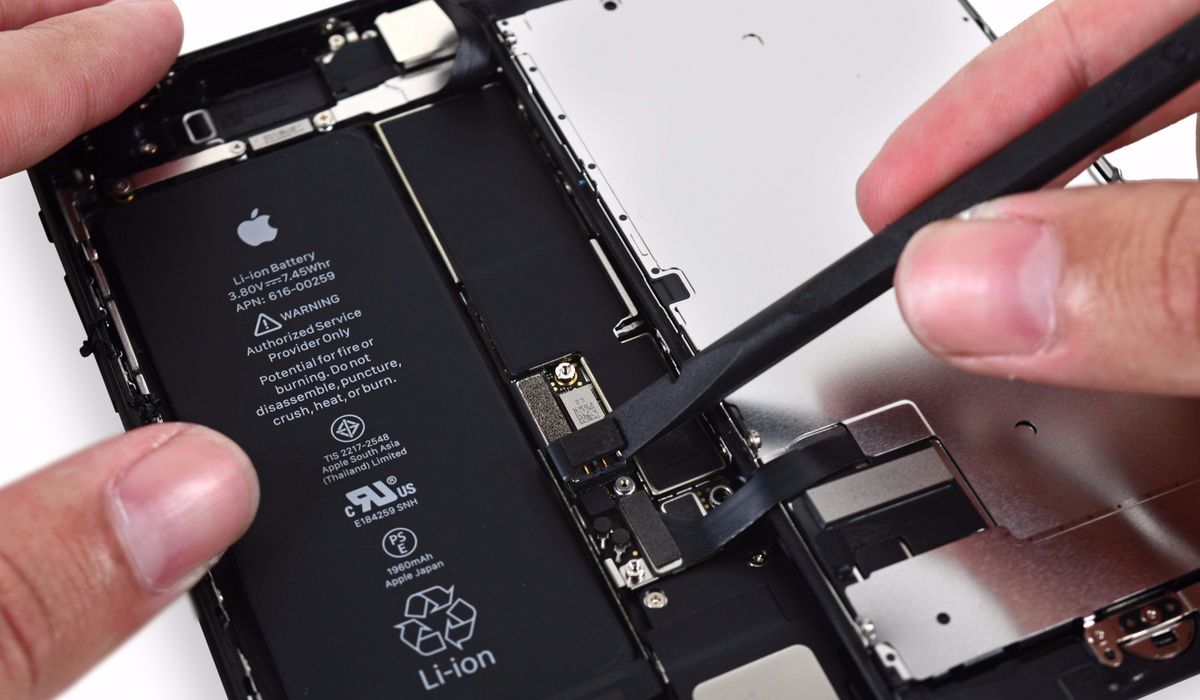 Apple is a company known for being able to be the first company to reach a market cap value of $1 trillion dollars in history. One would assume then that perhaps they have achieved it through corporate greed. Interestingly though, as you can see, people are mostly happy with their Apple products. They revolutionized and changed the industry and even created brand new industry. And for this, people voted with their dollars and effectively voted Apple into power. But this article, while condoning and congratulating Apple, also has a dark pretense behind it.

I would not knock down a company for being successful. Hardly. The part I would start to dislike Apple for has been its anti-competitive business practices. Let me break it down so those who don't know what I'm talking about can be put in the know-how. Apple has deliberately designed their products so they cannot be repaired. How is that anti-competitive? Well, because Apple has their AppleCare program which offers support, hardware coverage, and software support, they are actively competing with people who are also in the market who want to repair. This is a problem to Apple. They don't want you to go to a repair shop and get your board fixed. No. They want you to buy a new computer (or hand you a new one for free) so you pay their monthly premium warranty package.

This is very lucrative for Apple. Not only can you only buy your Apple from Apple, but you also now have to repair your Apple at Apple. How? Peculiar repairs that require very specific or messy repairs which most repair centers are unwilling to take. I can list some of the repairs and what is required below, just to show off how anti-competitive the product you buy is designed.

Anti-Competitive Laws on the Books Already:

To put it simply. We don't need new laws to fix the problem. We need our legislators to do their jobs and defend against those who would aggress against the populace. That there is nothing good about capitalism without fair competition.