Capital: A Critique of Political Economy 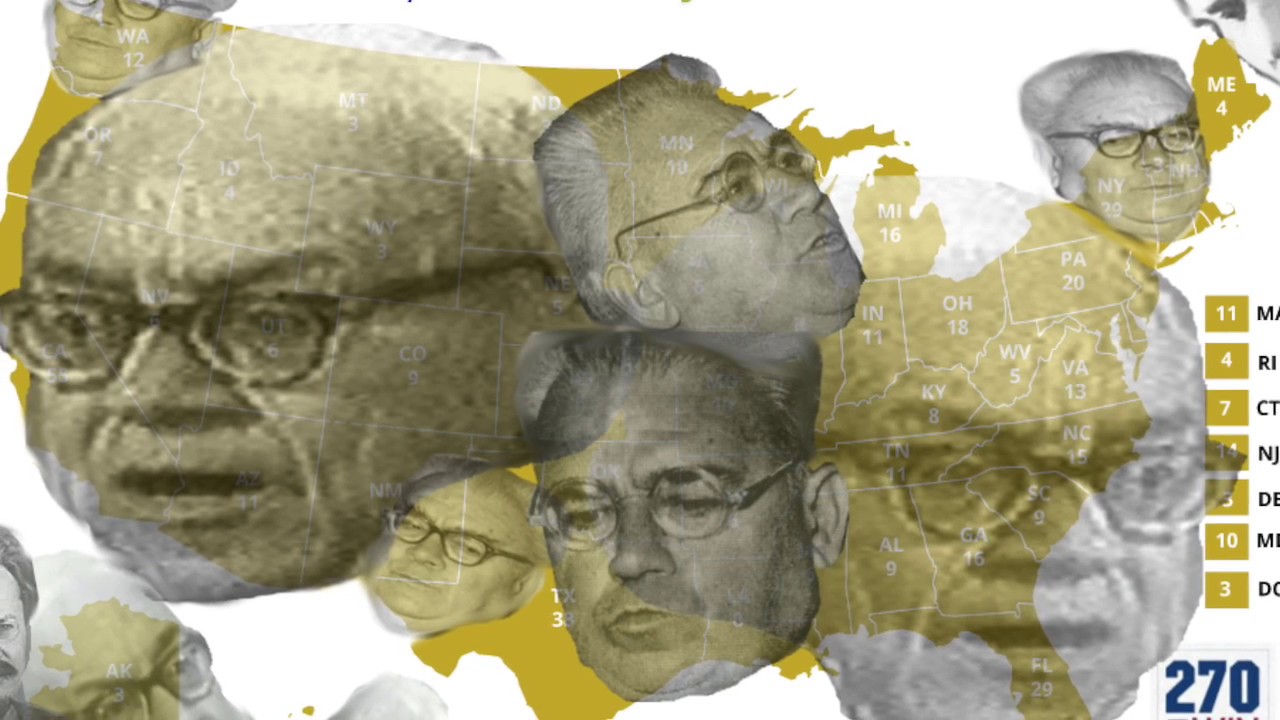 Capital: A Critique of Political Economy published by CommieDad
Writer Rating: 0
Posted on 2019-02-19
Writer Description: Capitalist systems are bond to fall.
This writer has written 2 articles.

Preface to the French Edition (Marx, 1872) To the citizen Maurice Lachâtre Dear Citizen, I applaud your idea of publishing the translation of “Das Kapital” as a serial. In this form the book will be more accessible to the working class, a consideration which to me outweighs everything else. That is the good side of your suggestion, but here is the reverse of the medal: the method of analysis which I have employed, and which had not previously been applied to economic subjects, makes the reading of the first chapters rather arduous, and it is to be feared that the French public, always impatient to come to a conclusion, eager to know the connexion between general principles and the immediate questions that have aroused their passions, may be disheartened because they will be unable to move on at once. That is a disadvantage I am powerless to overcome, unless it be by forewarning and forearming those readers who zealously seek the truth. There is no royal road to science, and only those who do not dread the fatiguing climb of its steep paths have a chance of gaining its luminous summits. Believe me, dear citizen, Your devoted, Karl Marx London March 18, 1872

Afterword to the French Edition (1875) Mr. J. Roy set himself the task of producing a version that would be as exact and even literal as possible, and has scrupulously fulfilled it. But his very scrupulosity has compelled me to modify his text, with a view to rendering it more intelligible to the reader. These alterations, introduced from day to day, as the book was published in parts, were not made with equal care and were bound to result in a lack of harmony in style. Having once undertaken this work of revision, I was led to apply it also to the basic original text (the second German edition), to simplify some arguments, to complete others, to give additional historical or statistical material, to add critical suggestions, etc. Hence, whatever the literary defects of this French edition may be, it possesses a scientific value independent of the original and should be consulted even by readers familiar with German. Below I give the passages in the Afterword to the second German edition which treat of the development of Political Economy in Germany and the method employed in the present work. Karl Marx London April 28, 1875

Preface to the Third German Edition (1883) Marx was not destined to get this, the third, edition ready for press himself. The powerful thinker, to whose greatness even his opponents now make obeisance, died on March 14, 1883. Upon me who in Marx lost the best, the truest friend I had – and had for forty years – the friend to whom I am more indebted than can be expressed in words – upon me now devolved the duty of attending to the publication of this third edition, as well as of the second volume, which Marx had left behind in manuscript. I must now account here to the reader for the way in which I discharged the first part of my duty. It was Marx's original intention to re-write a great part of the text of Volume I, to formulate many theoretical points more exactly, insert new ones and bring historical and statistical materials up to date. But his ailing condition and the urgent need to do the final editing of Volume II induced him to give up this scheme. Only the most necessary alterations were to be made, only the insertions which the French edition (“Le Capital.” Par Karl Marx. Paris, Lachâtre 1873) already contained, were to be put in. Among the books left by Marx there was a German copy which he himself had corrected here and there and provided with references to the French edition; also a French copy in which he had indicated the exact passages to be used. These alterations and additions are confined, with few exceptions, to the last [Engl. ed.: second last] part of the book: “The Accumulation of Capital.” Here the previous text followed the original draft more closely than elsewhere, while the preceding sections had been gone over more thoroughly. The style was therefore more vivacious, more of a single cast, but also more careless, studded with Anglicisms and in parts unclear; there were gaps here and there in the presentation of arguments, some important particulars being merely alluded to. With regard to the style, Marx had himself thoroughly revised several sub-sections and thereby had indicated to me here, as well as in numerous oral suggestions, the length to which I could go in eliminating English technical terms and other Anglicisms. Marx would in any event have gone over the additions and supplemental texts and have replaced the smooth French with his own terse German; I had to be satisfied, when transferring them, with bringing them into maximum harmony with the original text. Thus not a single word was changed in this third edition without my firm conviction that the author would have altered it himself. It would never occur to me to introduce into “Das Kapital” the current jargon in which German economists are wont to express themselves – that gibberish in which, for instance, one who for cash has others give him their labour is called a labour-giver (Arbeitgeber) and one whose labour is taken away from him for wages is called a labour-taker (Arbeitnehmer). In French, too, the word “travail” is used in every-day life in the sense of “occupation.” But the French would rightly consider any economist crazy should he call the capitalist a donneur de travail (a labour-giver) or the worker a receveur de travail (a labour-taker). Nor have I taken the liberty to convert the English coins and moneys, measures and weights used throughout the text to their new-German equivalents. When the first edition appeared there were as many kinds of measures and weights in Germany as there are days in the year. Besides there were two kinds of marks (the Reichsmark existed at the time only in the imagination of Soetbeer, who had invented it in the late thirties), two kinds of gulden and at least three kinds of taler, including one called neues Zweidrittel. In the natural sciences the metric system prevailed, in the world market – English measures and weights. Under such circumstances English units of 18 Preface to the Third German Edition (1883) measure were quite natural for a book which had to take its factual proofs almost exclusively from British industrial relations. The last-named reason is decisive even to-day, especially because the corresponding relations in the world market have hardly changed and English weights and measures almost completely control precisely the key industries, iron and cotton. In conclusion a few words on Marx's art of quotation, which is so little understood. When they are pure statements of fact or descriptions, the quotations, from the English Blue books, for example, serve of course as simple documentary proof. But this is not so when the theoretical views of other economists are cited. Here the quotation is intended merely to state where, when and by whom an economic idea conceived in the course of development was first clearly enunciated. Here the only consideration is that the economic conception in question must be of some significance to the history of science, that it is the more or less adequate theoretical expression of the economic situation of its time. But whether this conception still possesses any absolute or relative validity from the standpoint of the author or whether it already has become wholly past history is quite immaterial. Hence these quotations are only a running commentary to the text, a commentary borrowed from the history of economic science, and establish the dates and originators of certain of the more important advances in economic theory. And that was a very necessary thing in a science whose historians have so far distinguished themselves only by tendentious ignorance characteristic of careerists. It will now be understandable why Marx, in consonance with the Afterword to the second edition, only in very exceptional cases had occasion to quote German economists. There is hope that the second volume will appear in the course of 1884. Frederick Engels London November 7, 1883