I asked 4chan's /v/ to design the perfect video game character. Here are the results.

I asked 4chan's /v/ to design the perfect video game character. Here are the results. published by The 1st Amender
Writer Rating: 3.0000
Posted on 2019-02-26
Writer Description: Changing the way people think about news.
This writer has written 203 articles.

I posted this request on 4chan yesterday. I wanted to see what people would say if I asked them to put in a single item to the perfect video game character. I simply would draw it when they requested the item, and I moved to the next one. Here are the results:

The rules were simple.

>Please ask for one item at a time

>I draw the item they request

>Next person to reply to the post with the updated drawing gets the next item drawn. This would continue until we had a fully designed character for /v/. 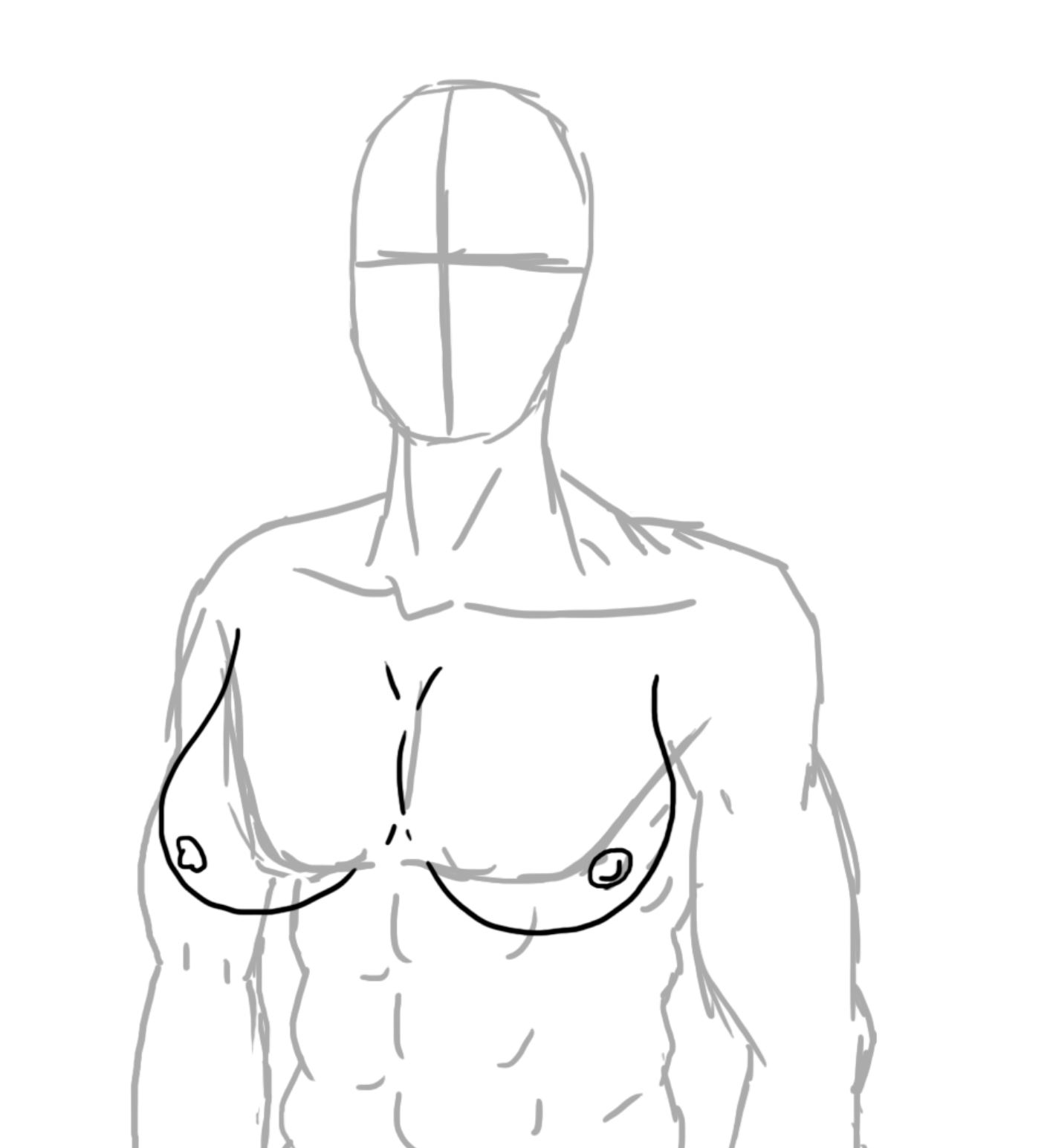 Anonymous asks: Give him the eye patch and shrapnel from metal gear solid 5. 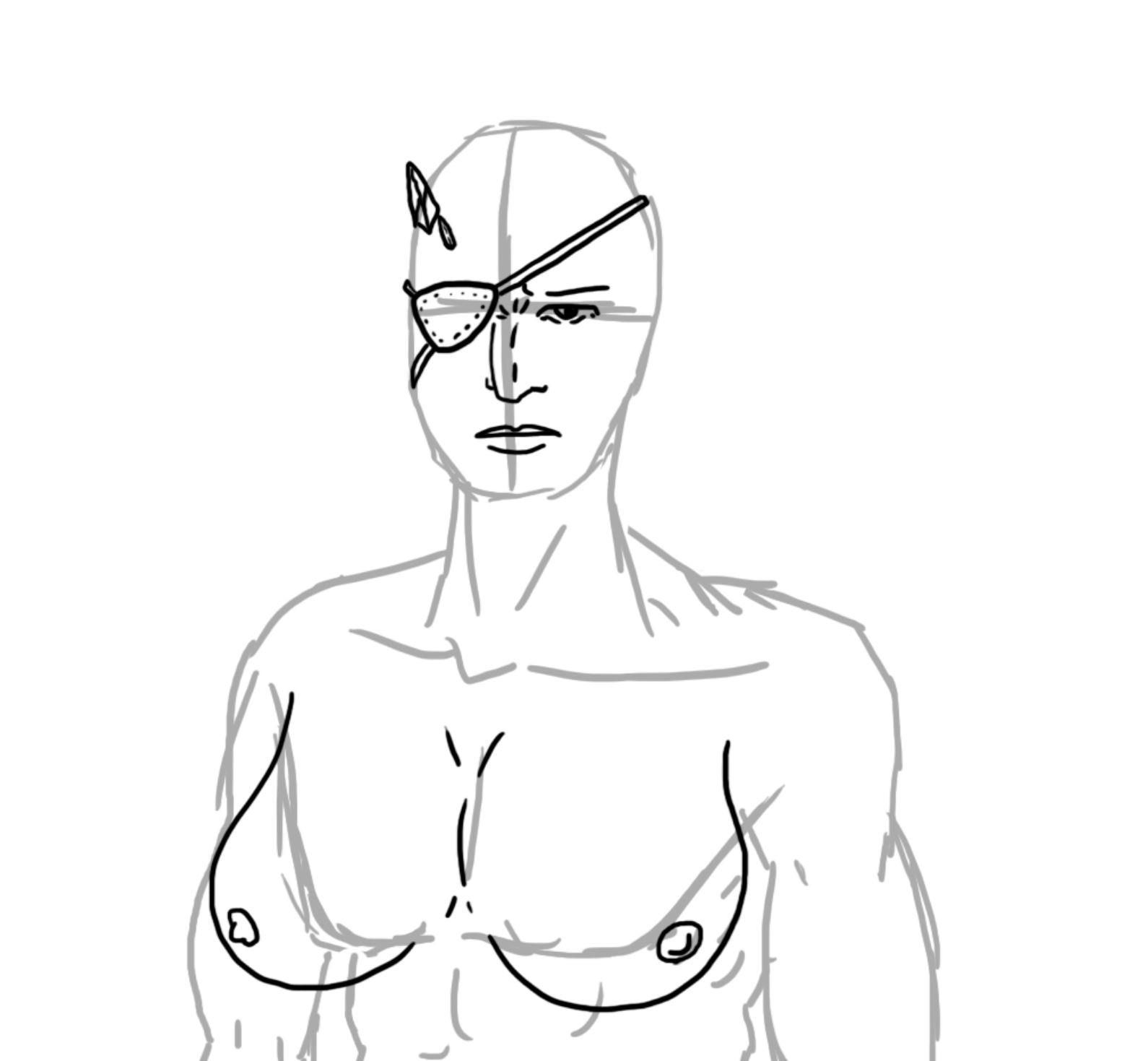 Anonymous asks: Give him an arm gun. 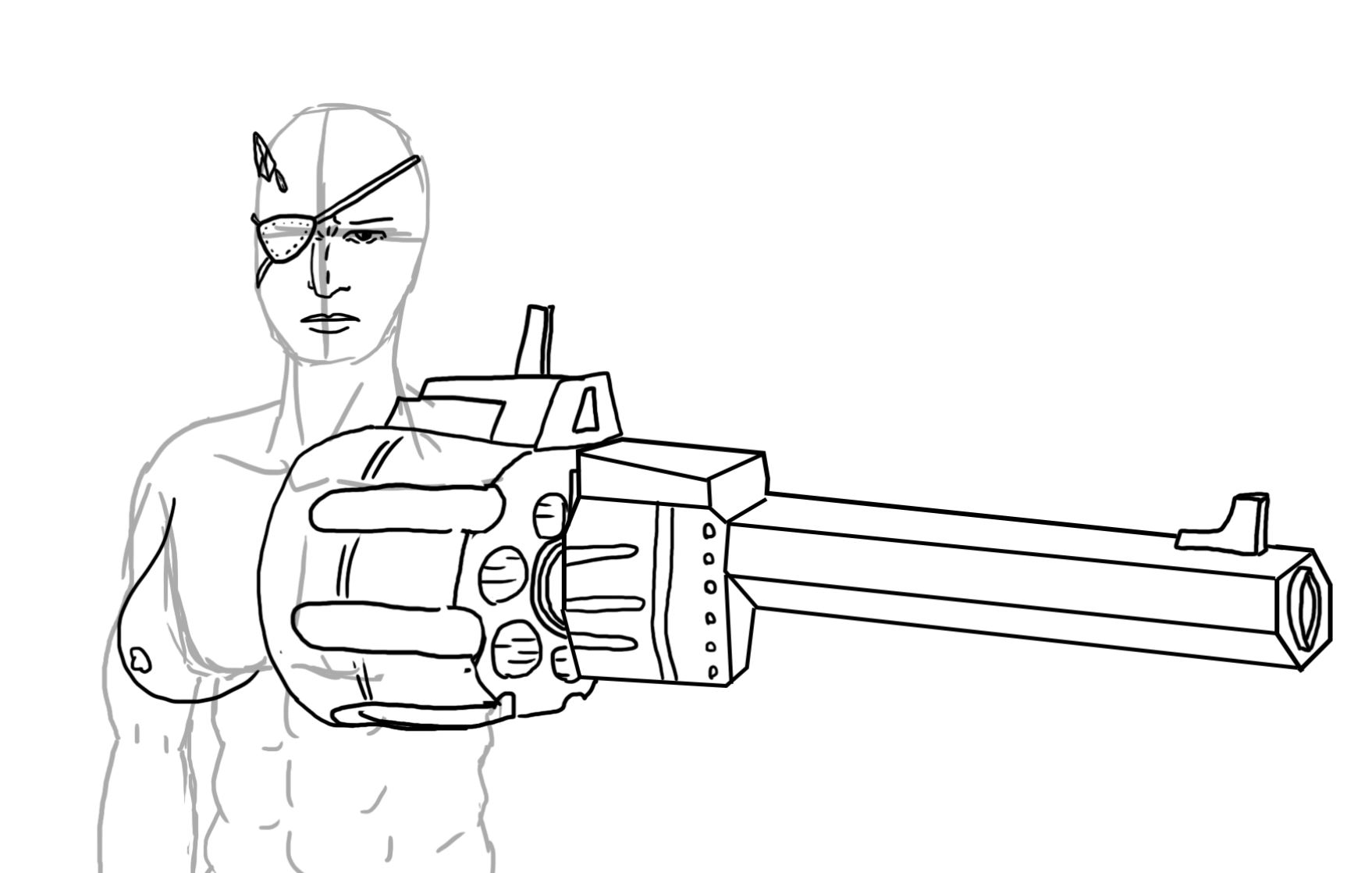 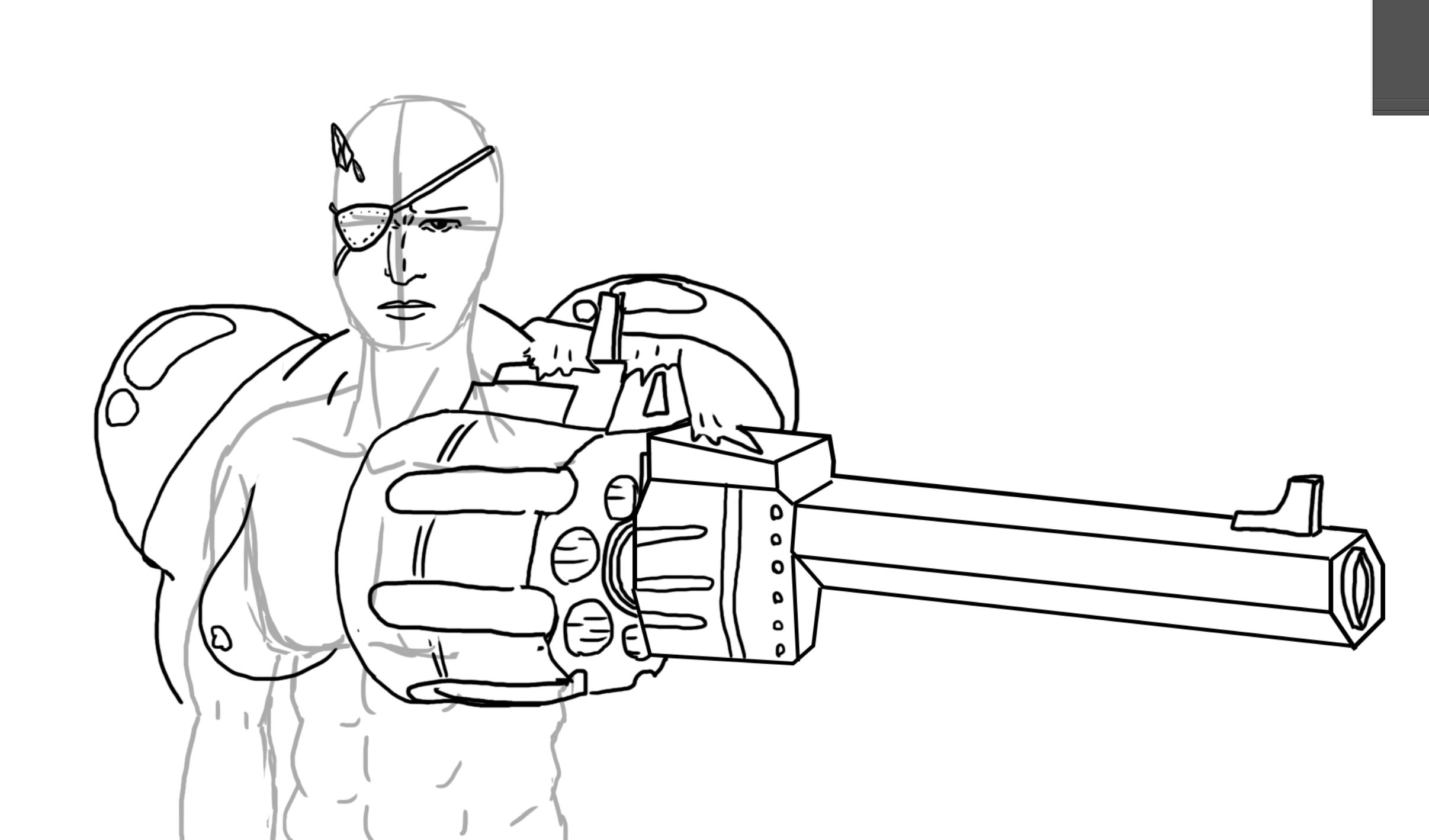 Give him beautiful hair. 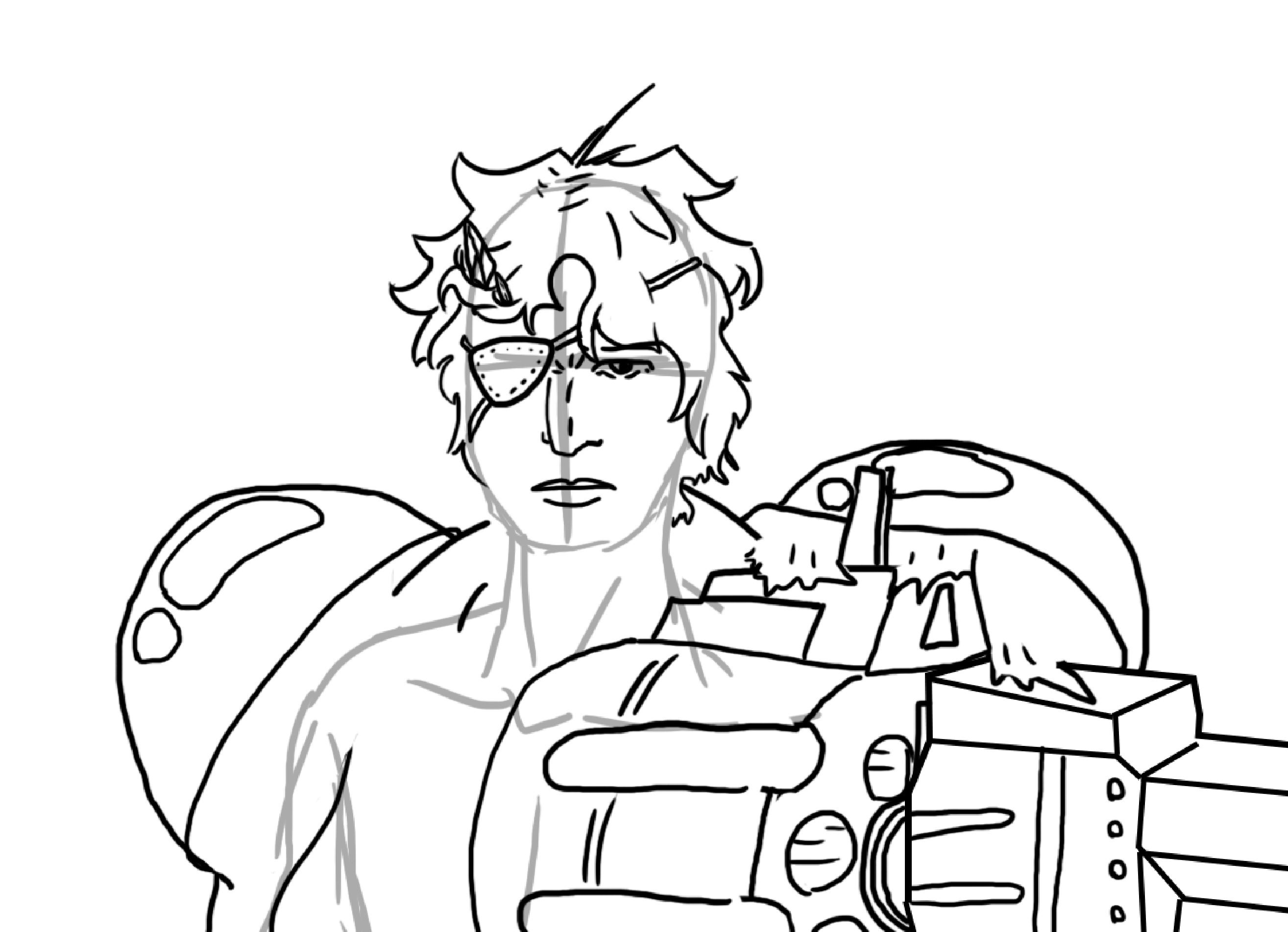 Give him little fangs. 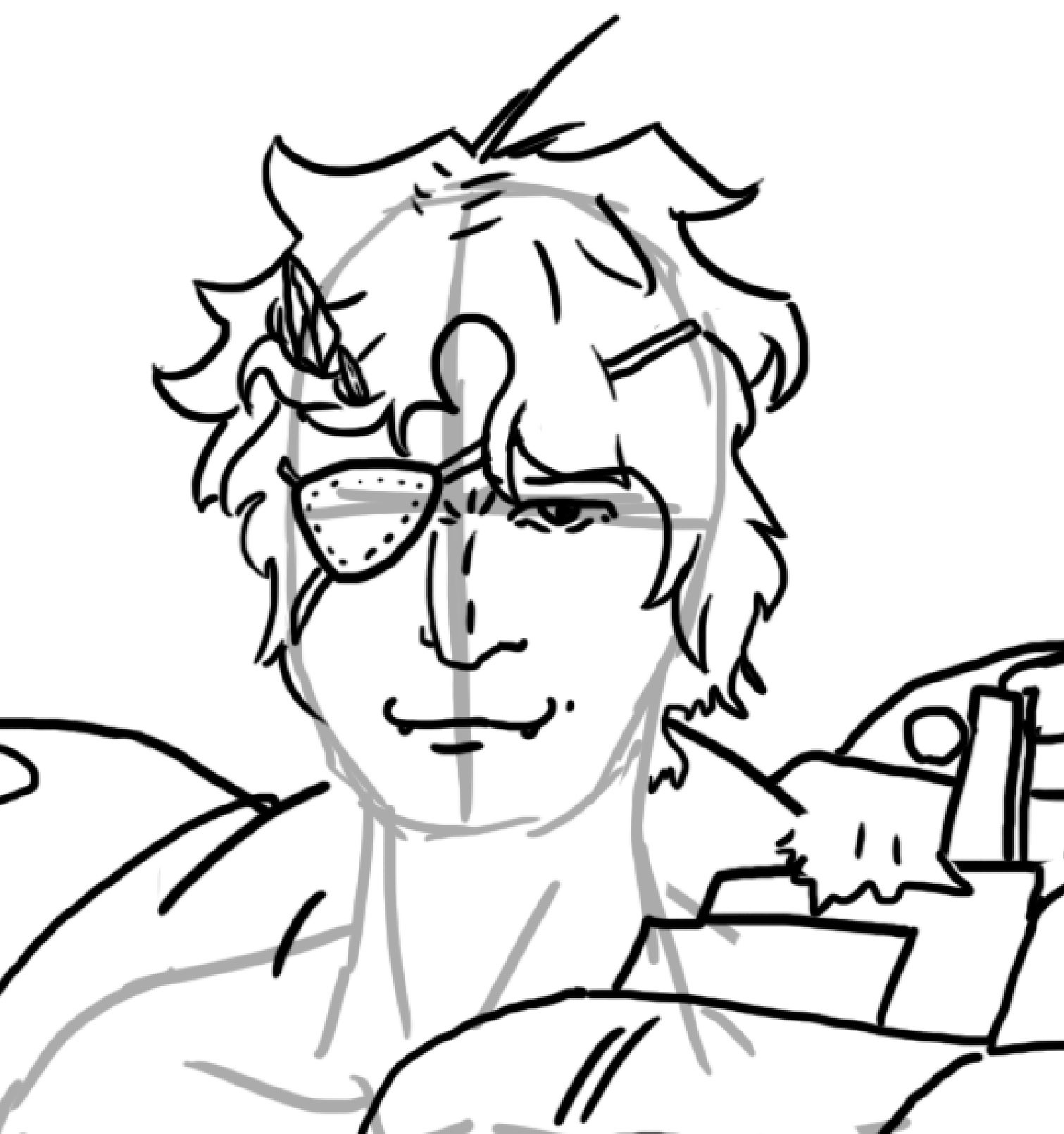 Give him a hat. Also... it is now wishes to be referred by the pronoun zhe. 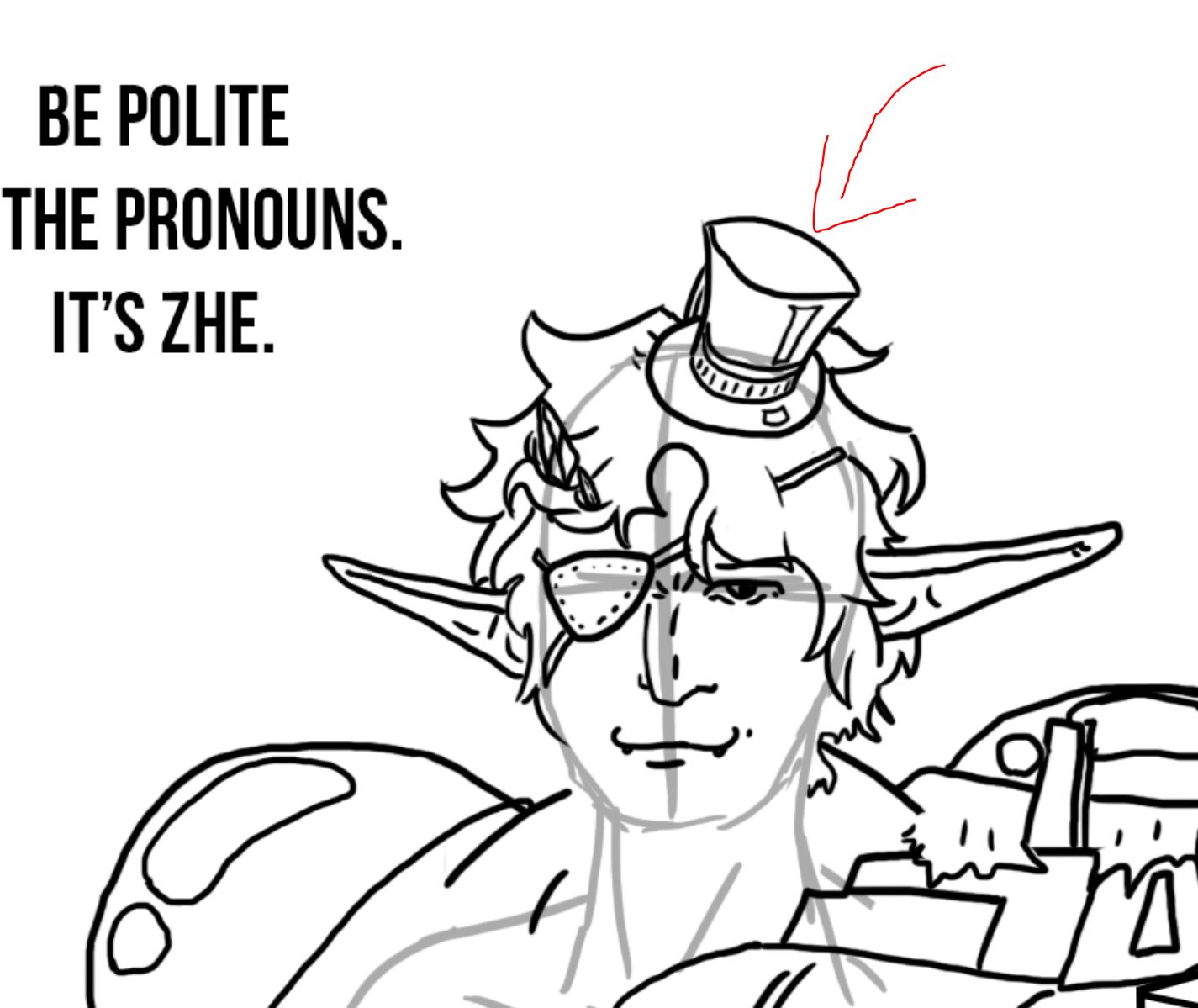 Give zher a doom guy face. 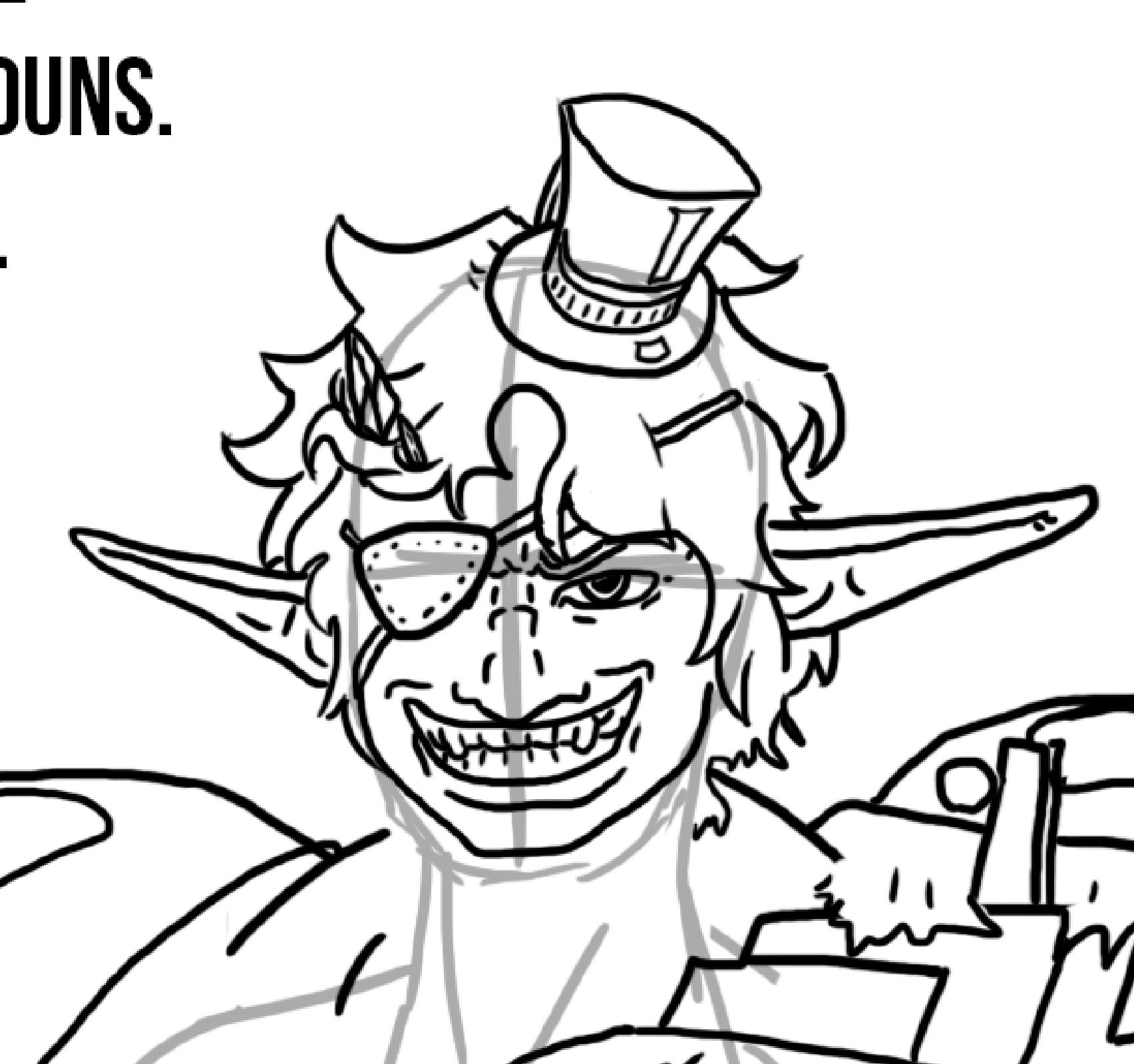 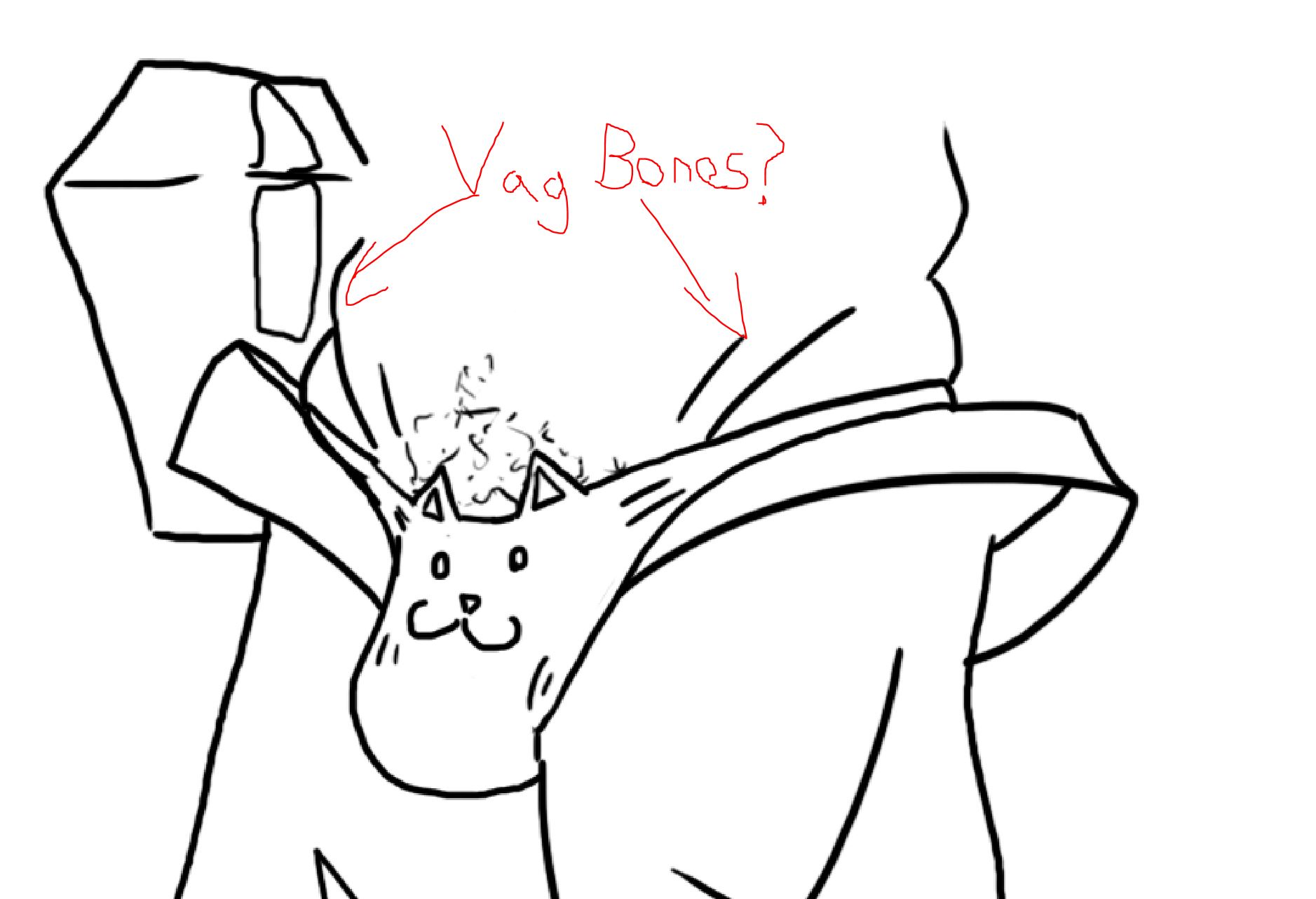 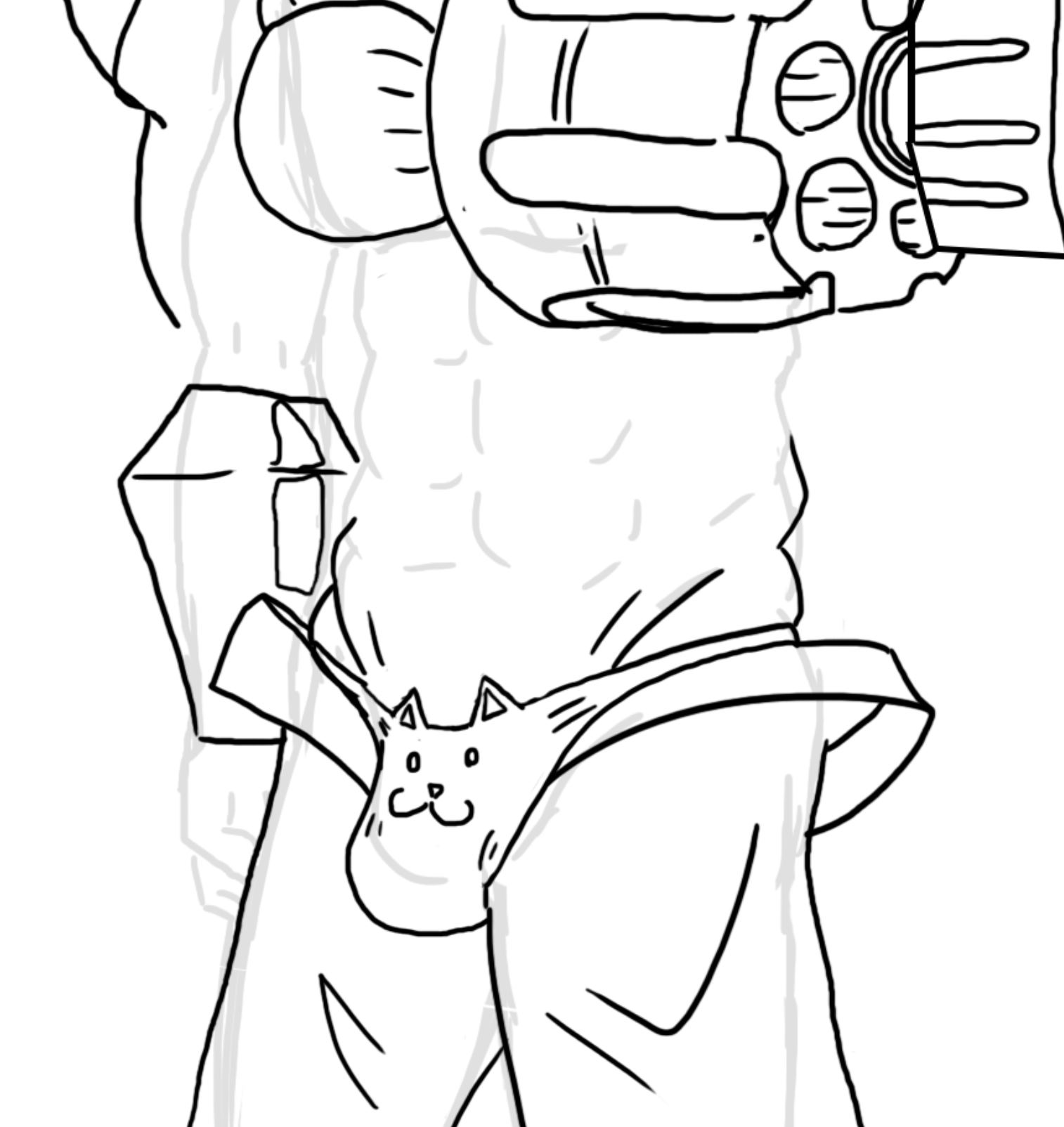 give zher a different hat on each shoulder. 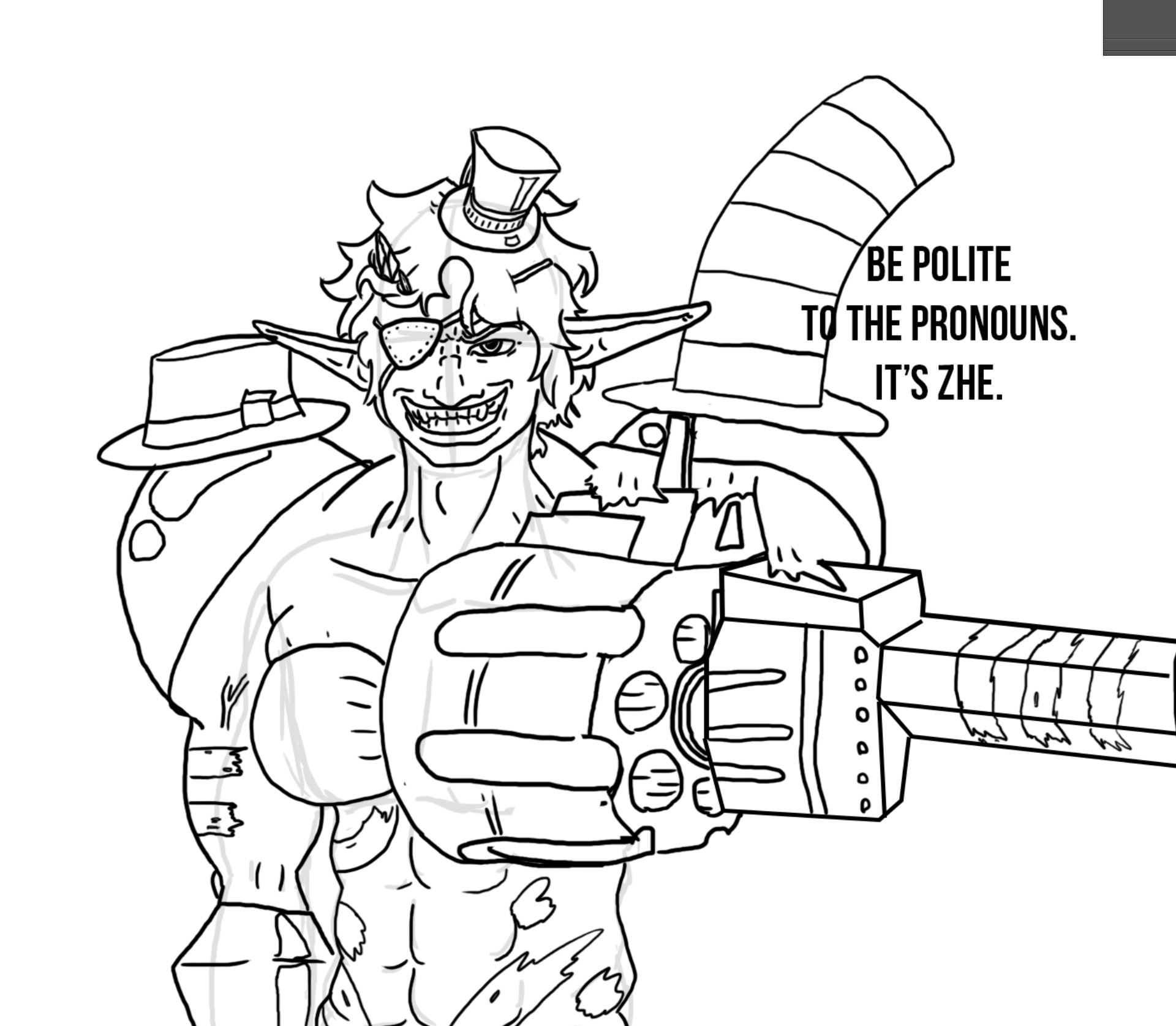 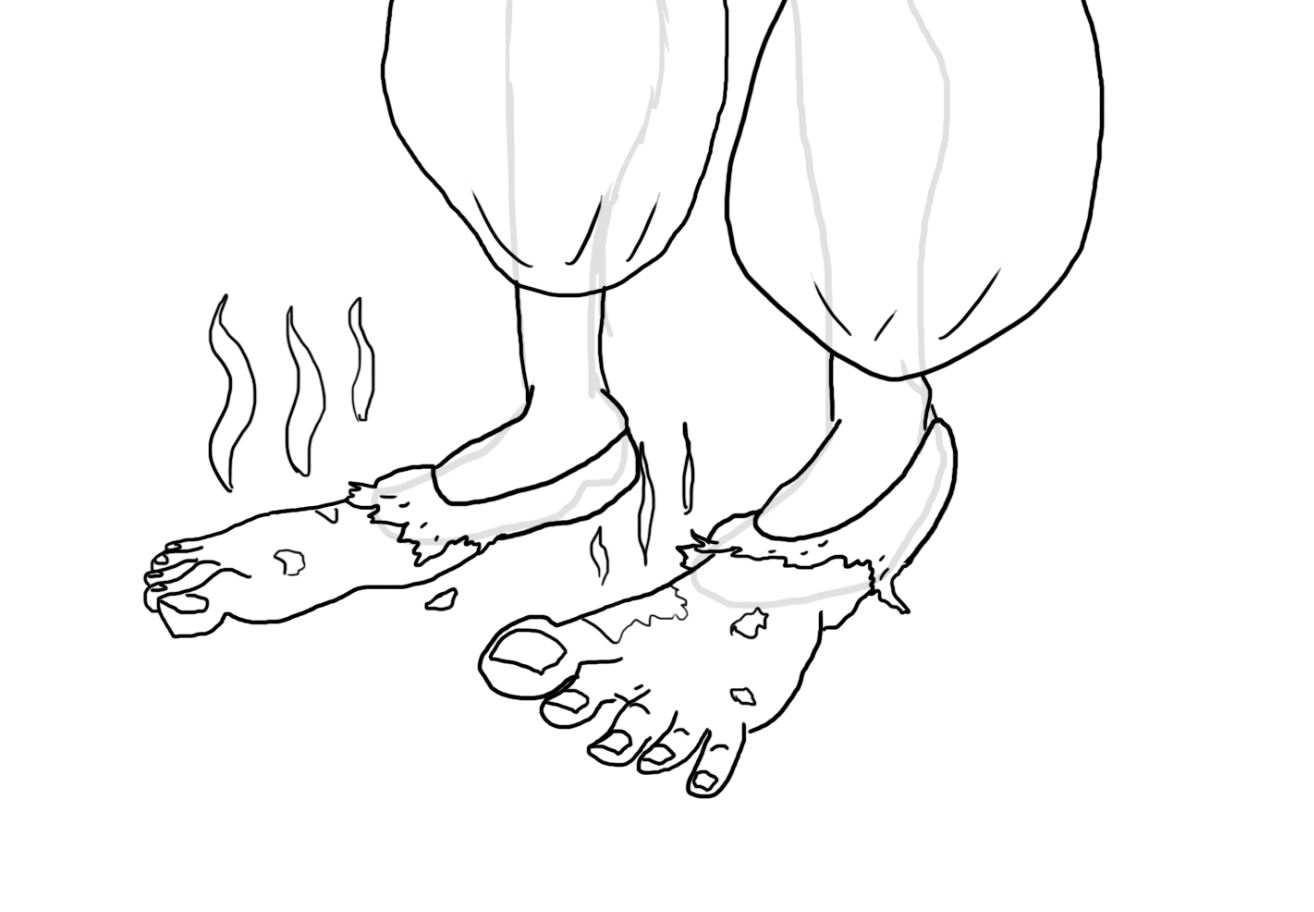 Give zher a sephiroth wing that grows out of zher's butt. 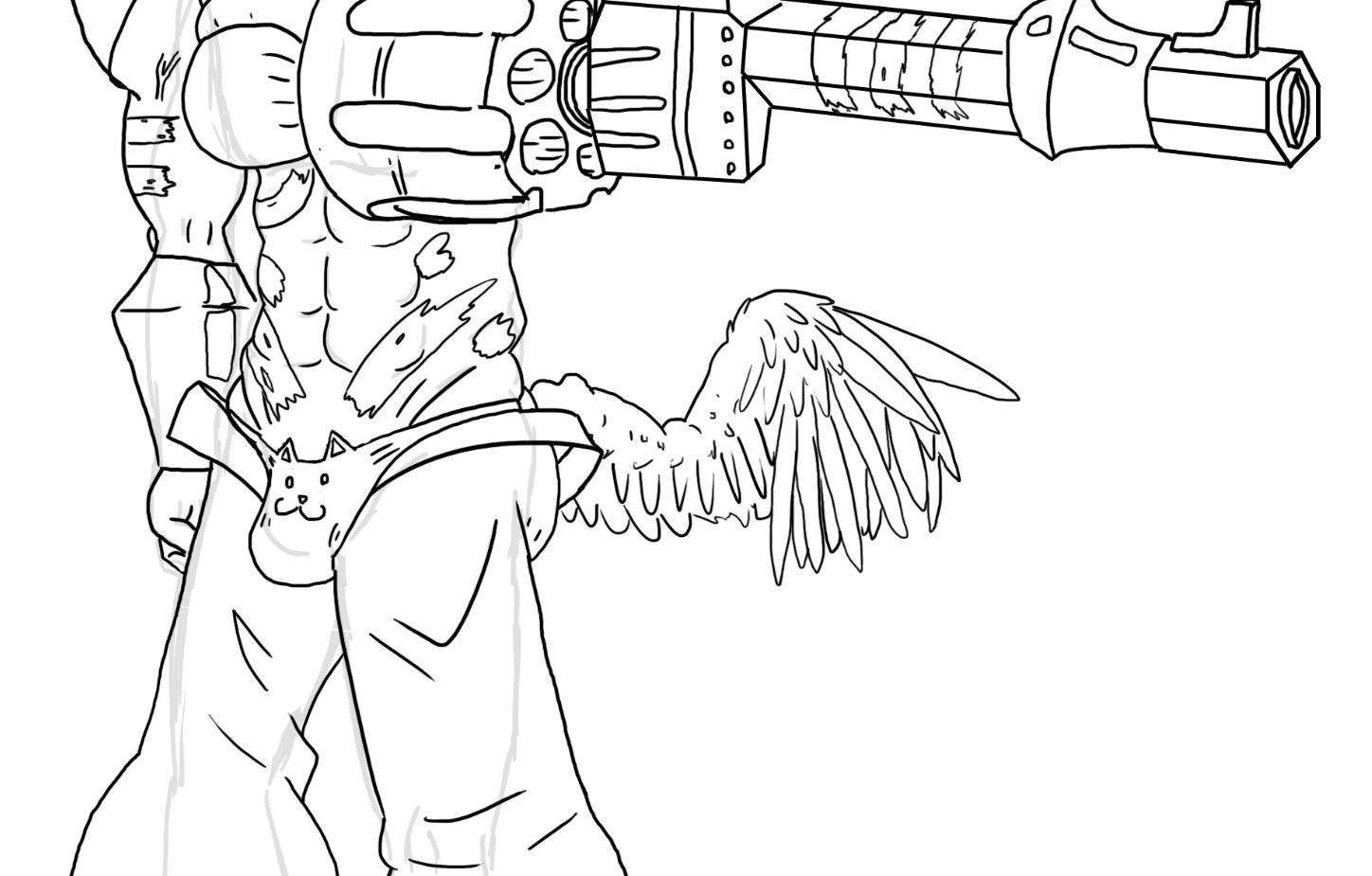 Give zher a "axe that is also a cat". 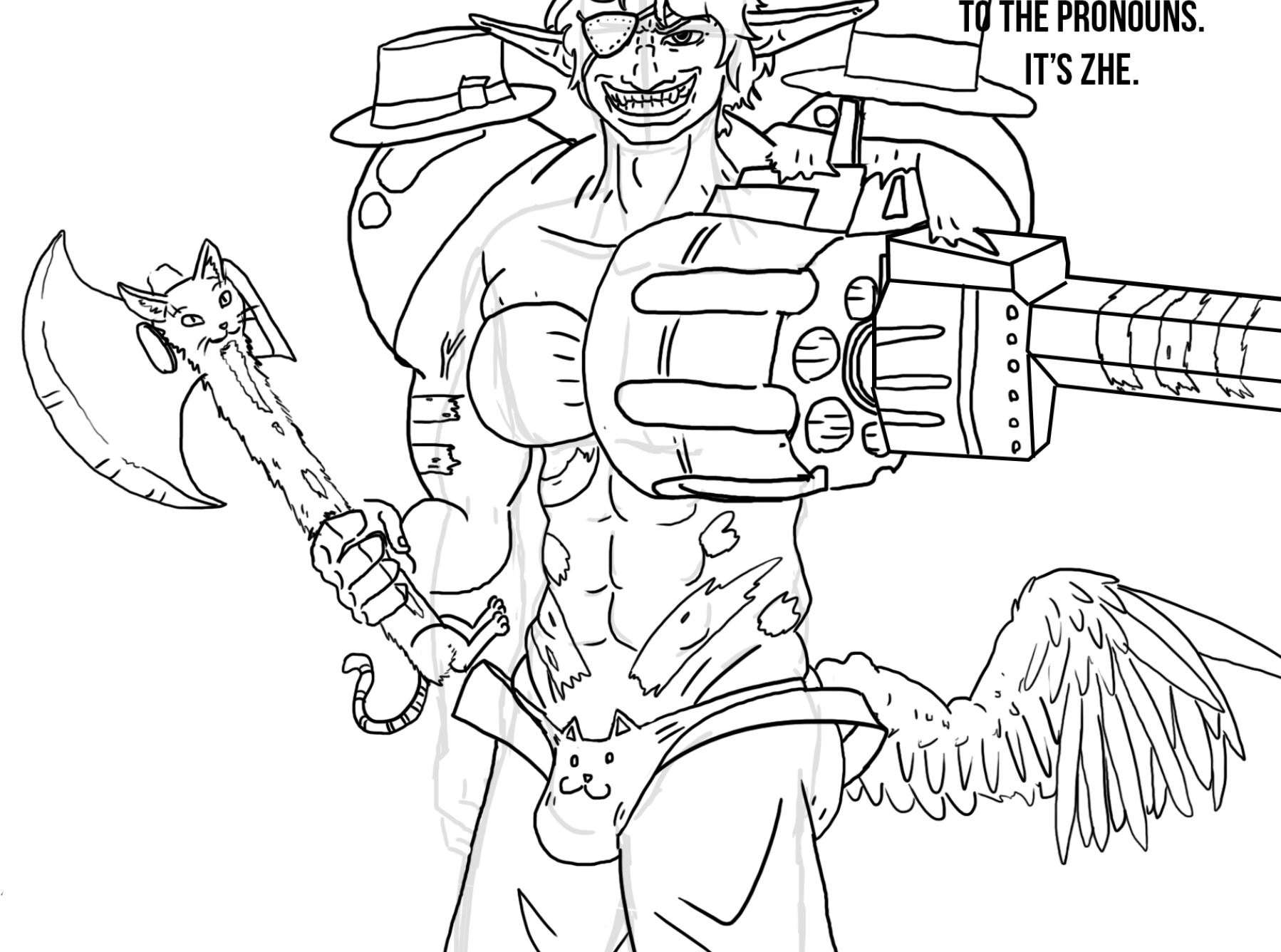 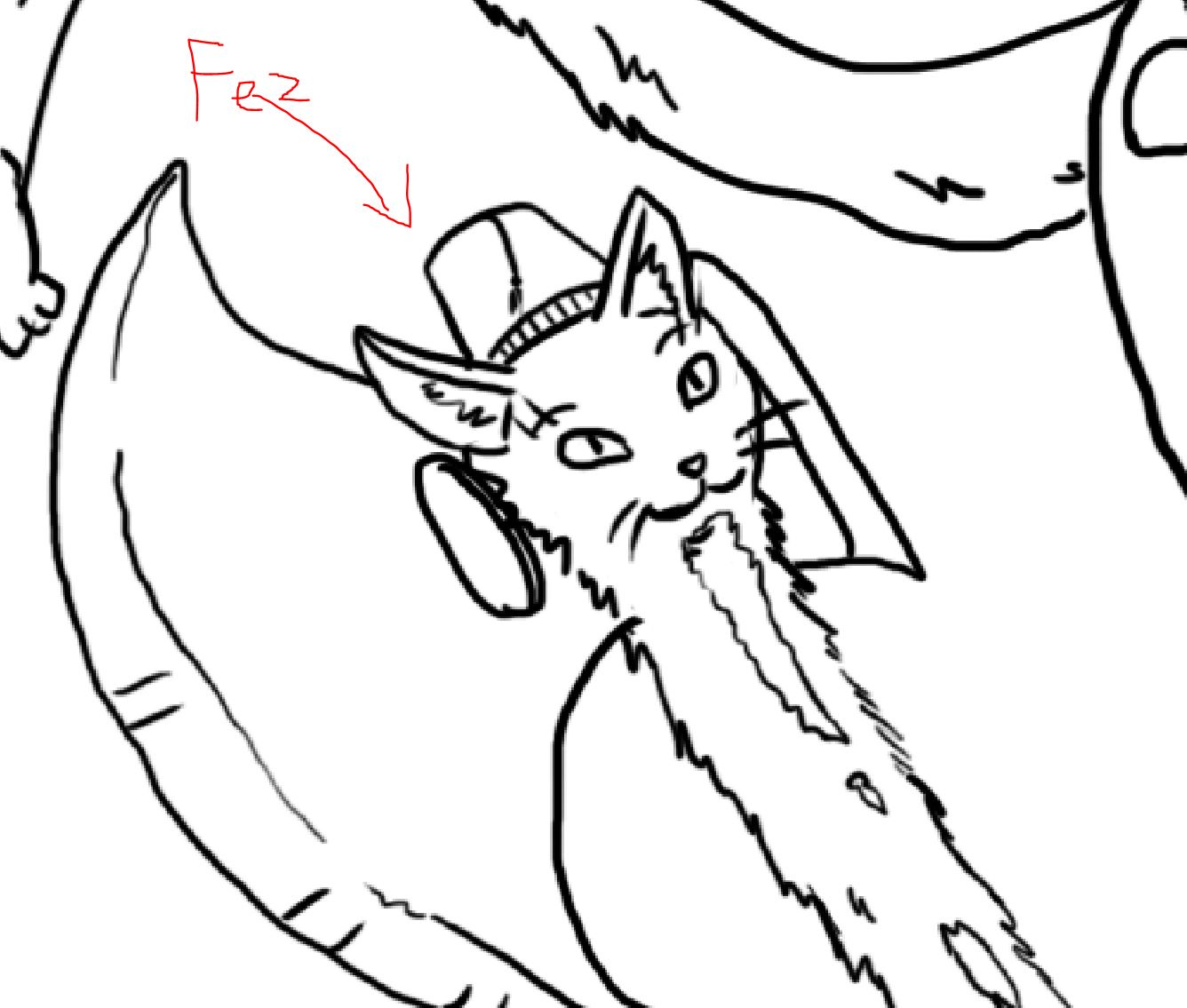 Give zher Nomura zippers on pants. 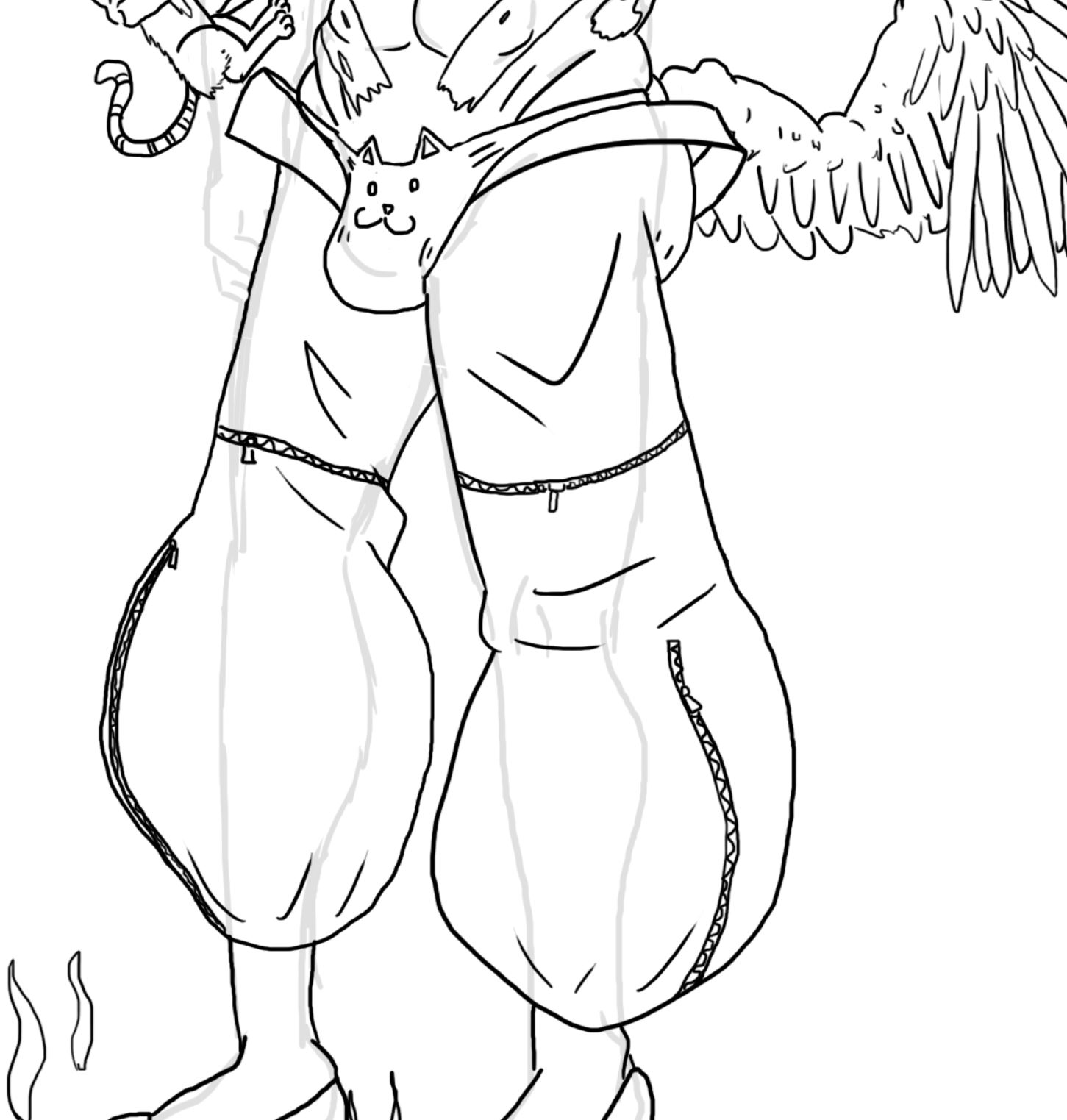 Give zher a tattoo on zher's ankle. 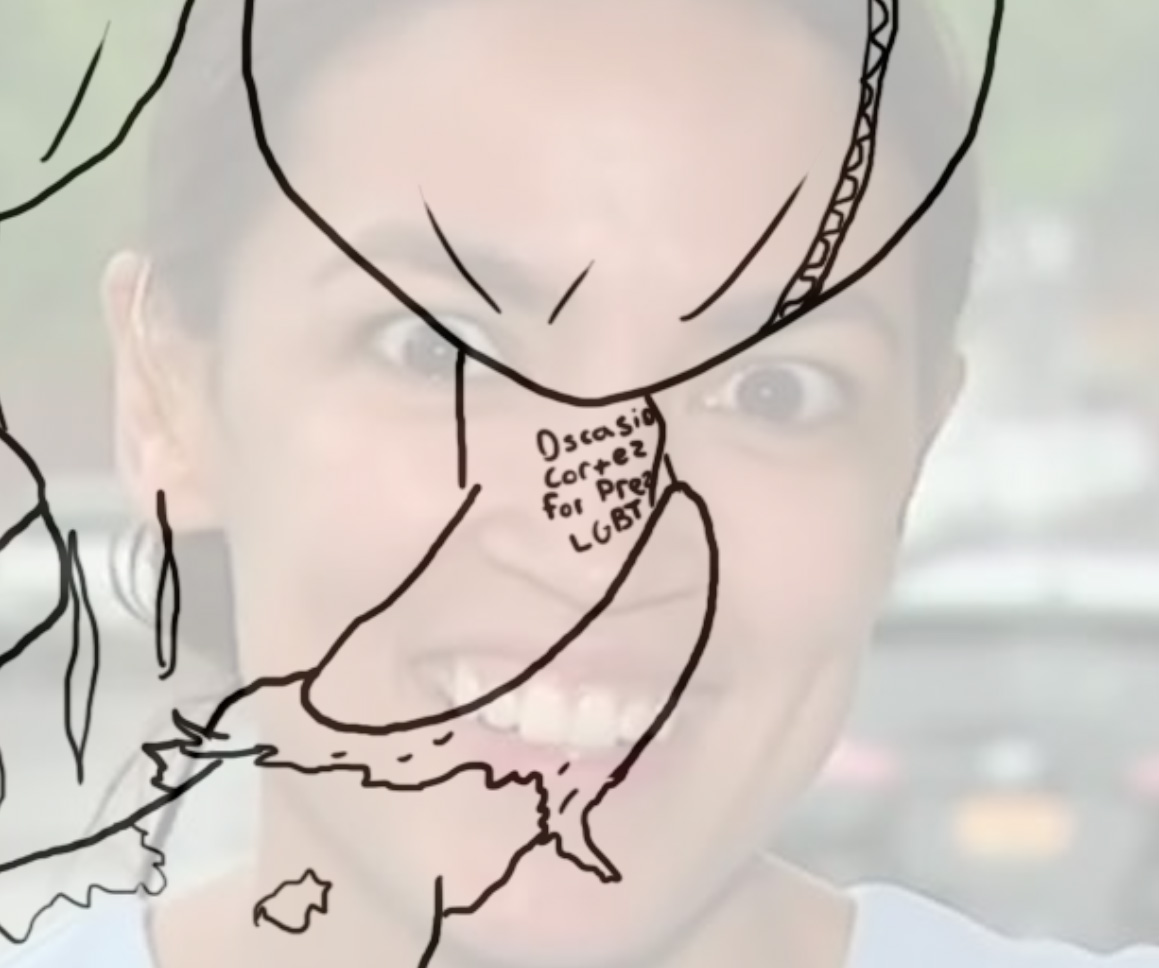 Give zher a tiny hand coming out of the end of the arm cannon. Also giant rings. 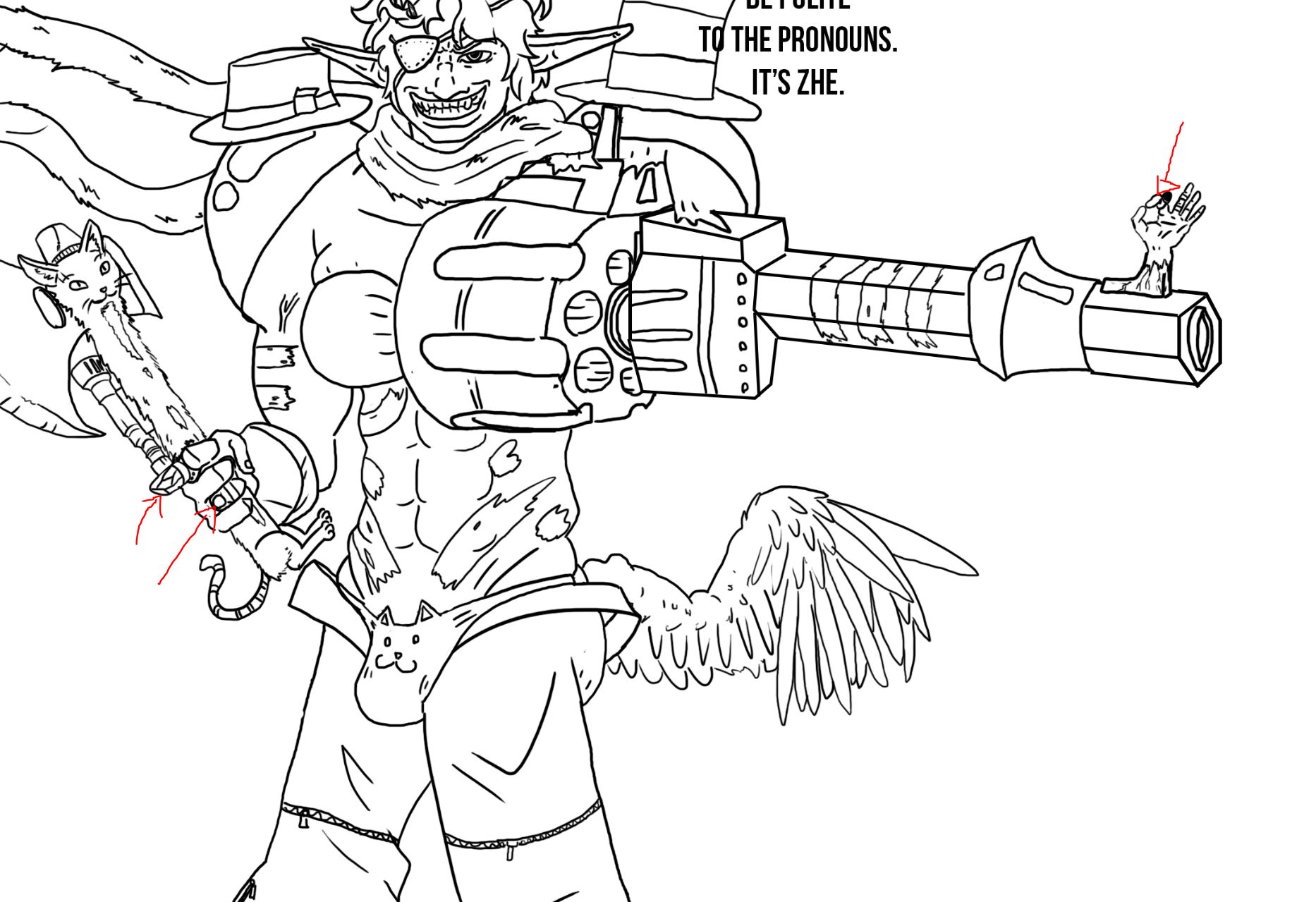 give zher a necklace. 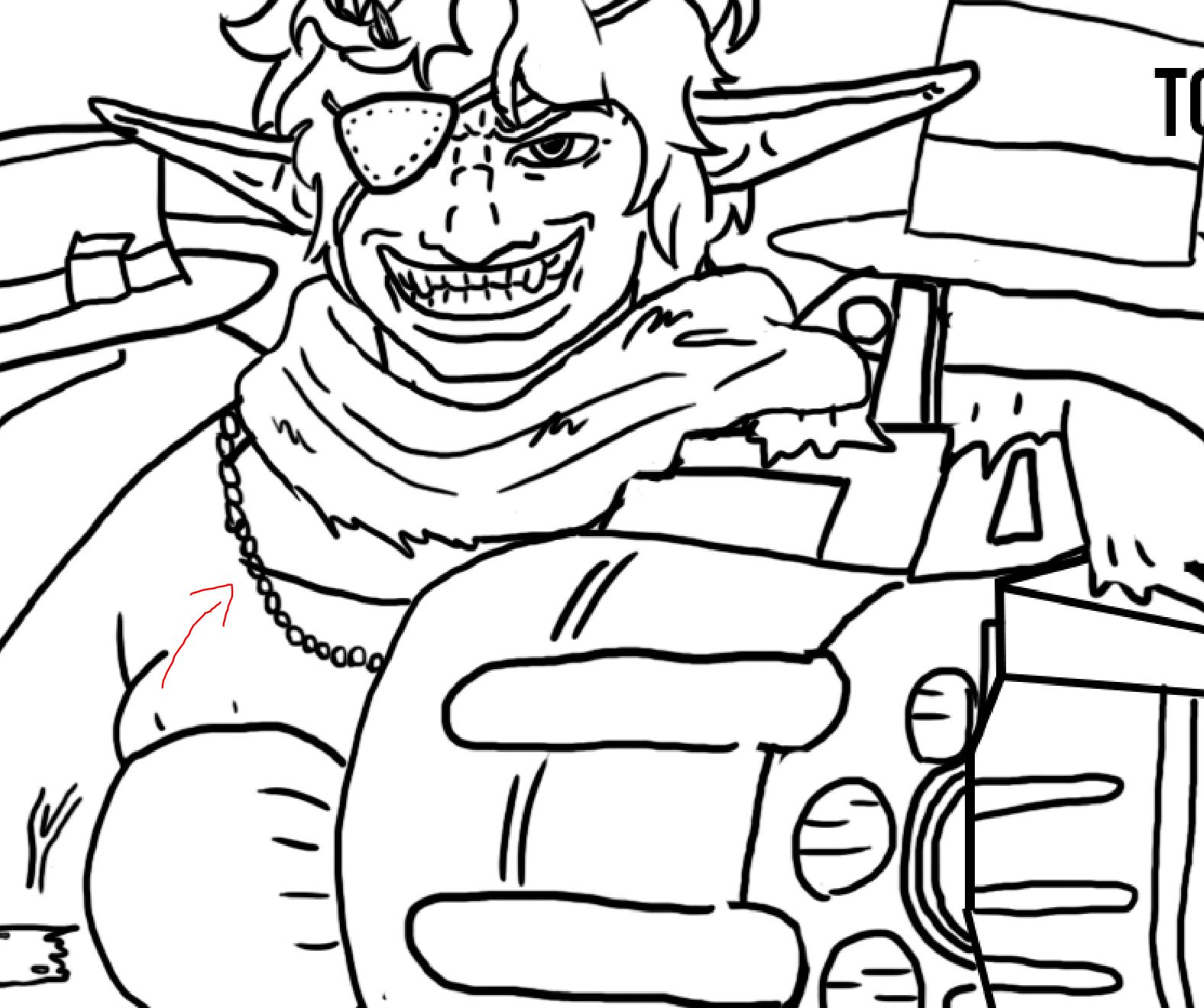 Give zher belts on zher abdomen. 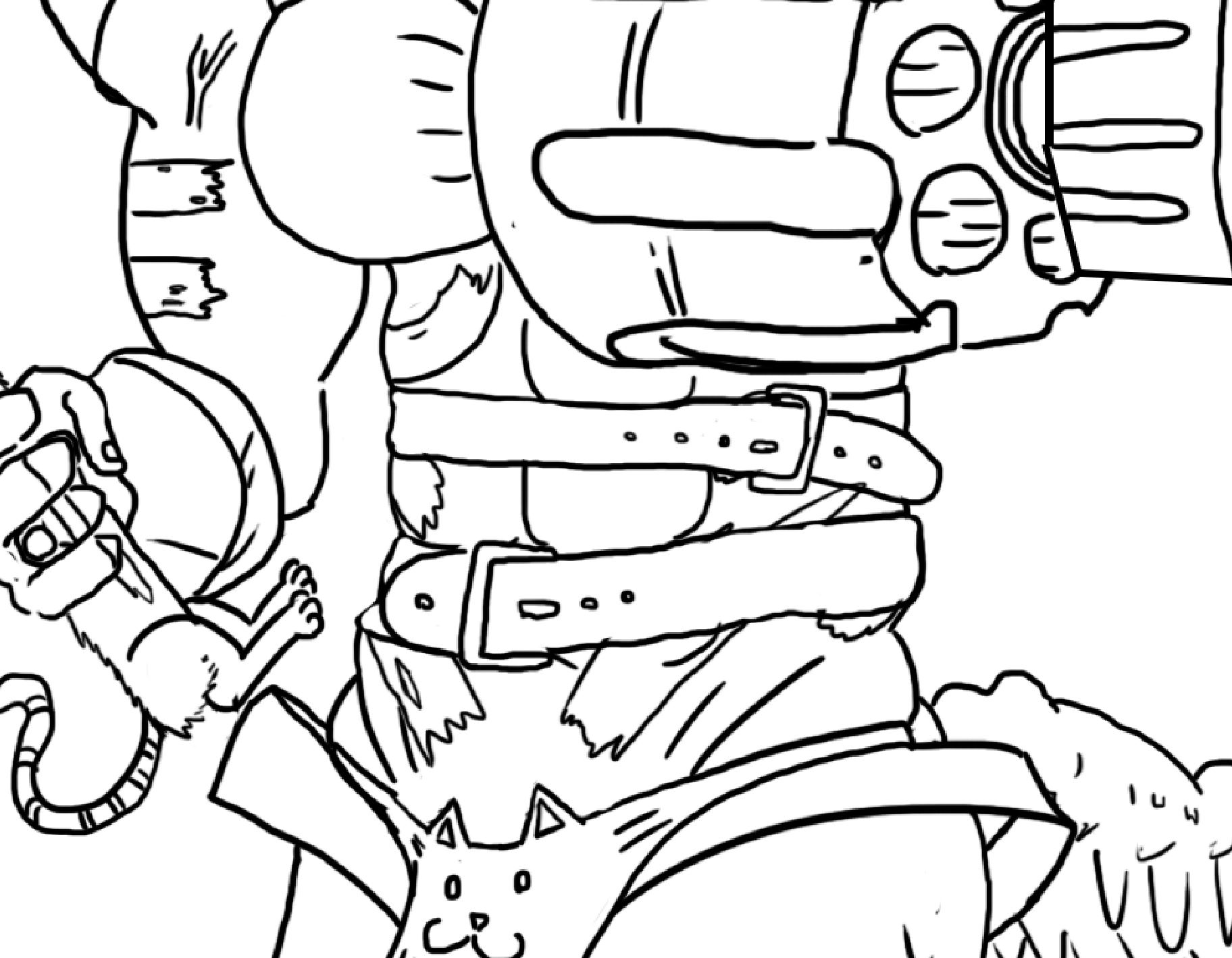 Give zher a segway. (Also, before it was asked to have a cat scarf. I didn't save this screenshot when it was written. 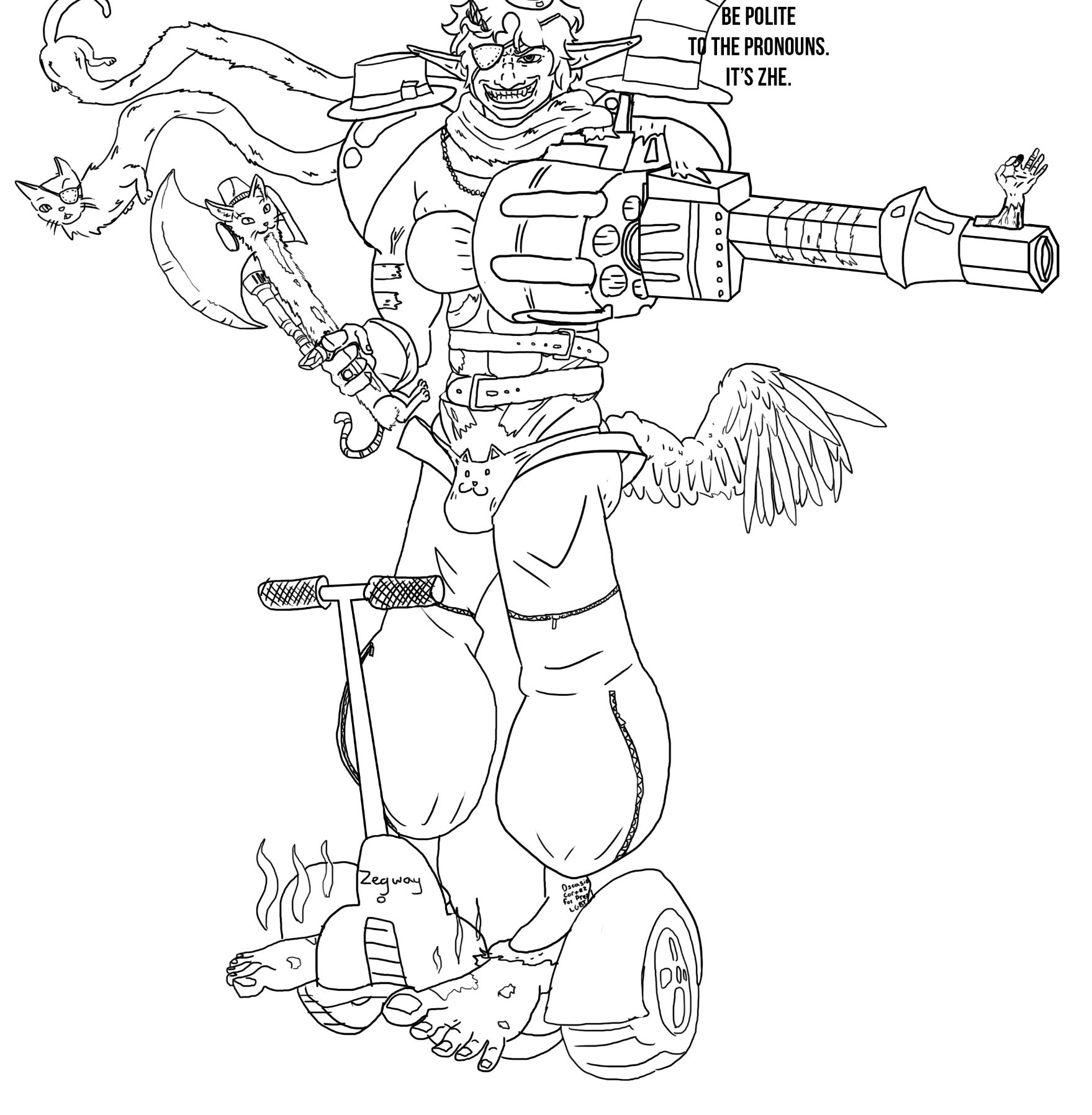 Zher was supposed to have a cute thong with bulge... and also arms that then come out to steer the segway. 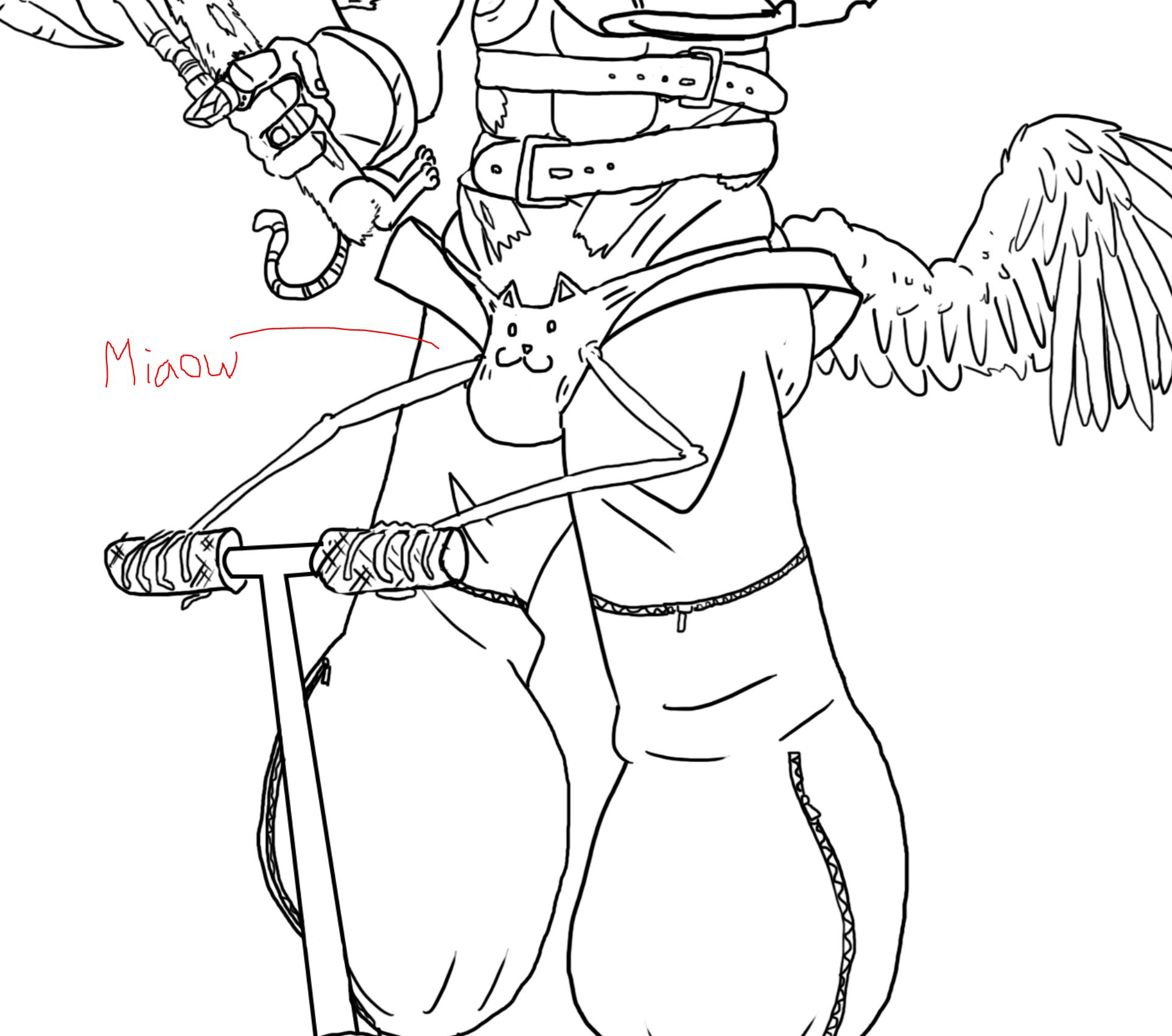 Give zher's bulge a bulge. 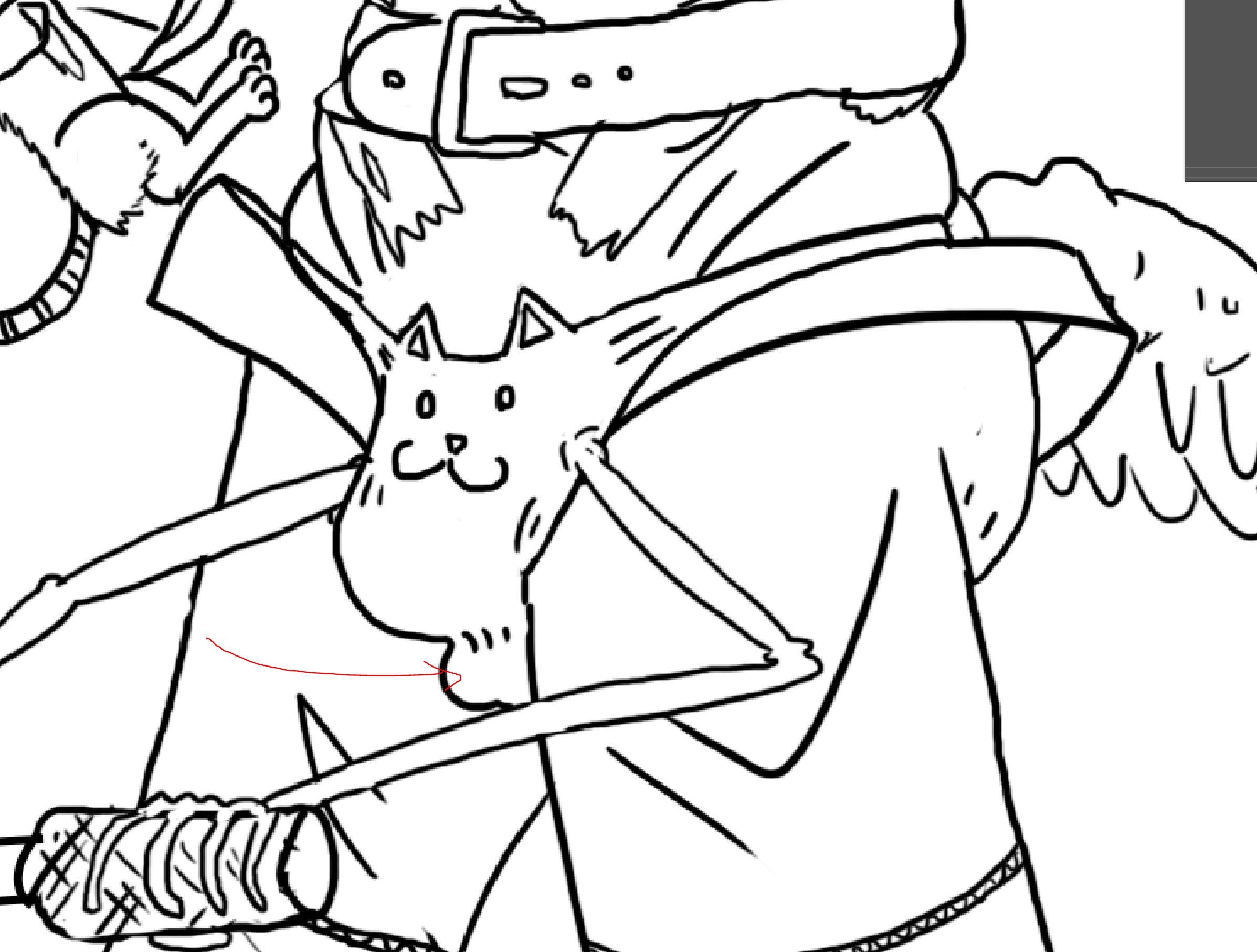 Giant mufflers. and a lizard. 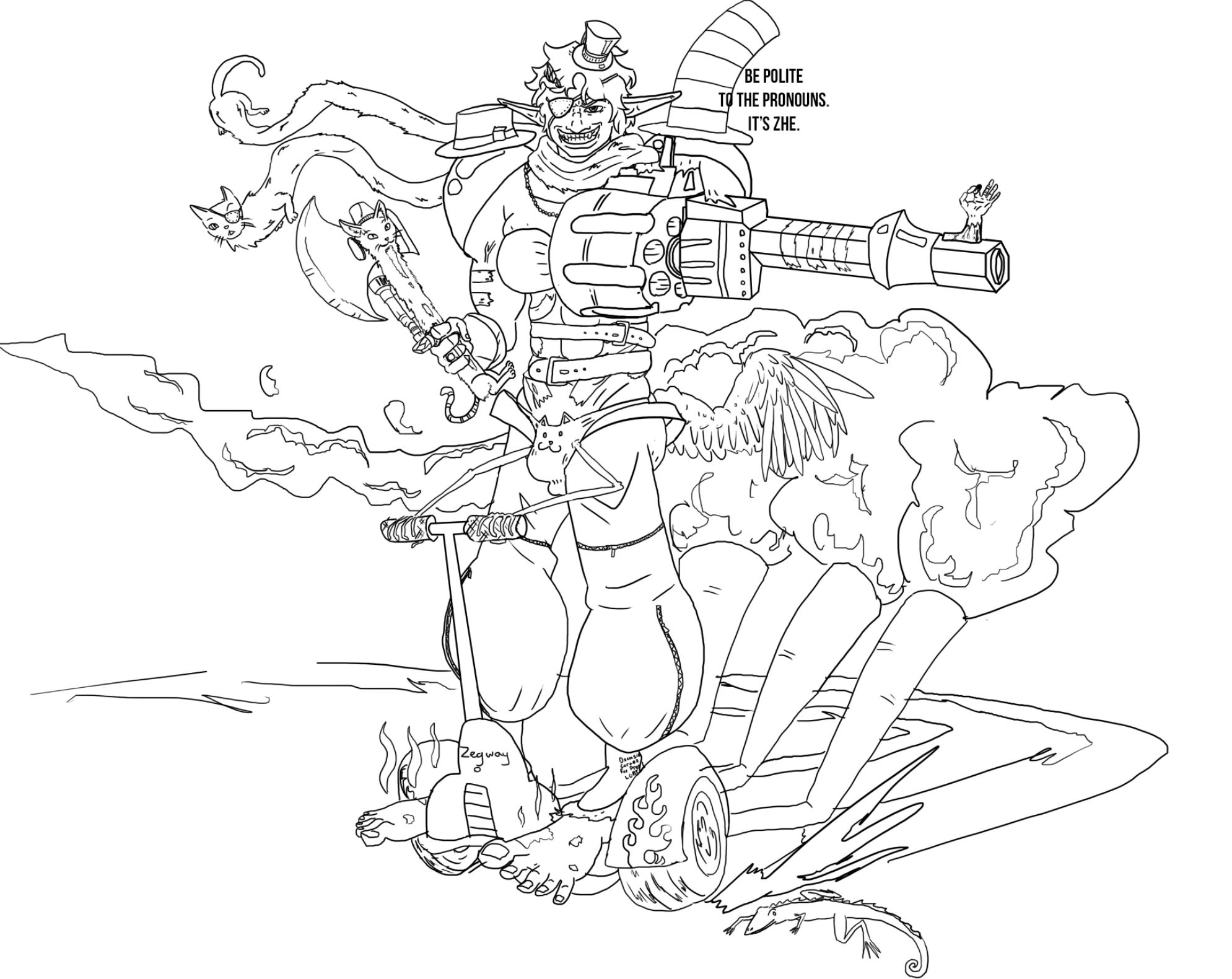 Give zher knee pads to be safe. 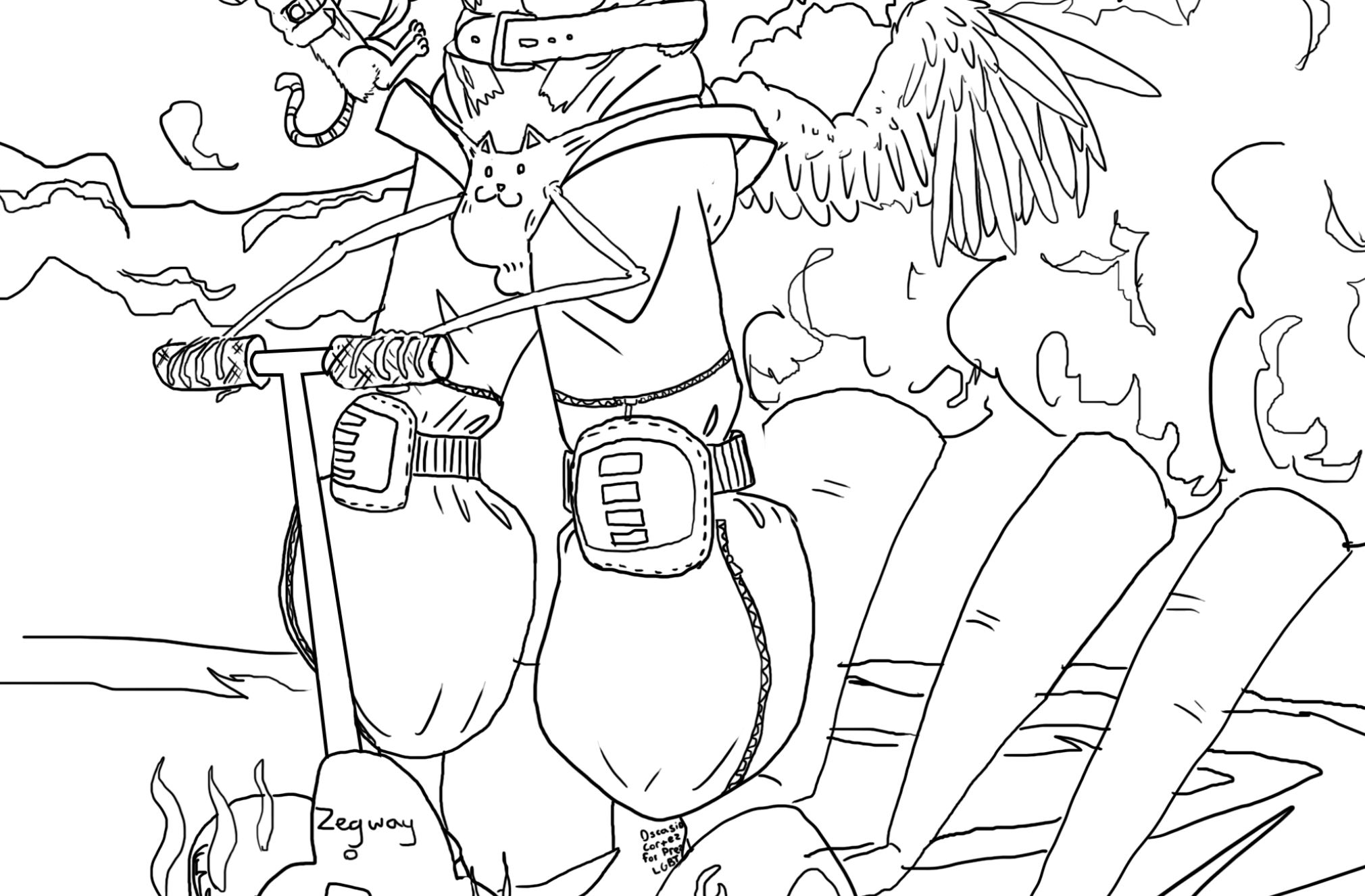 give zher's cat axe a scope. 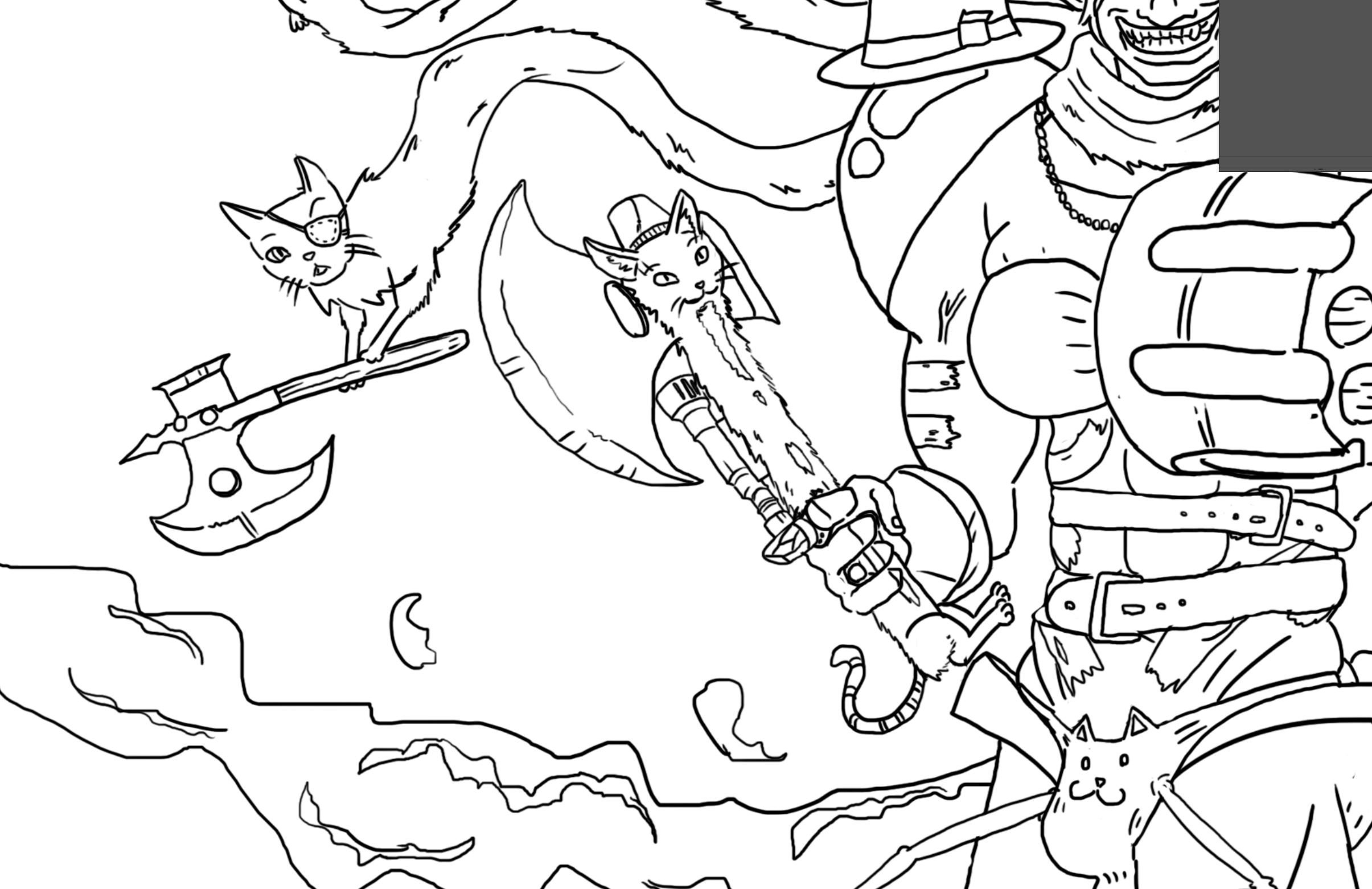 Give zher's lizard an RC car to ride on. 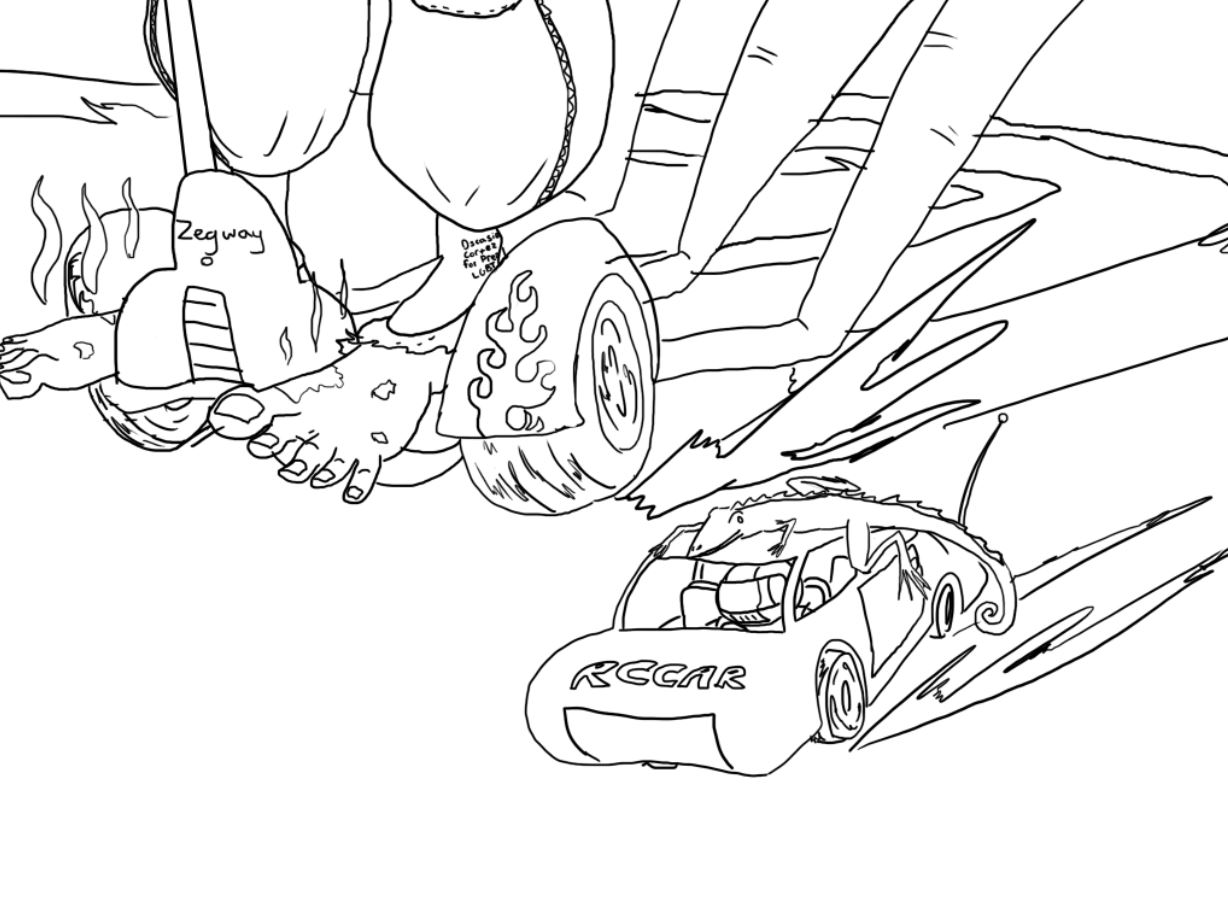 Give zher a large nipple that leaks. 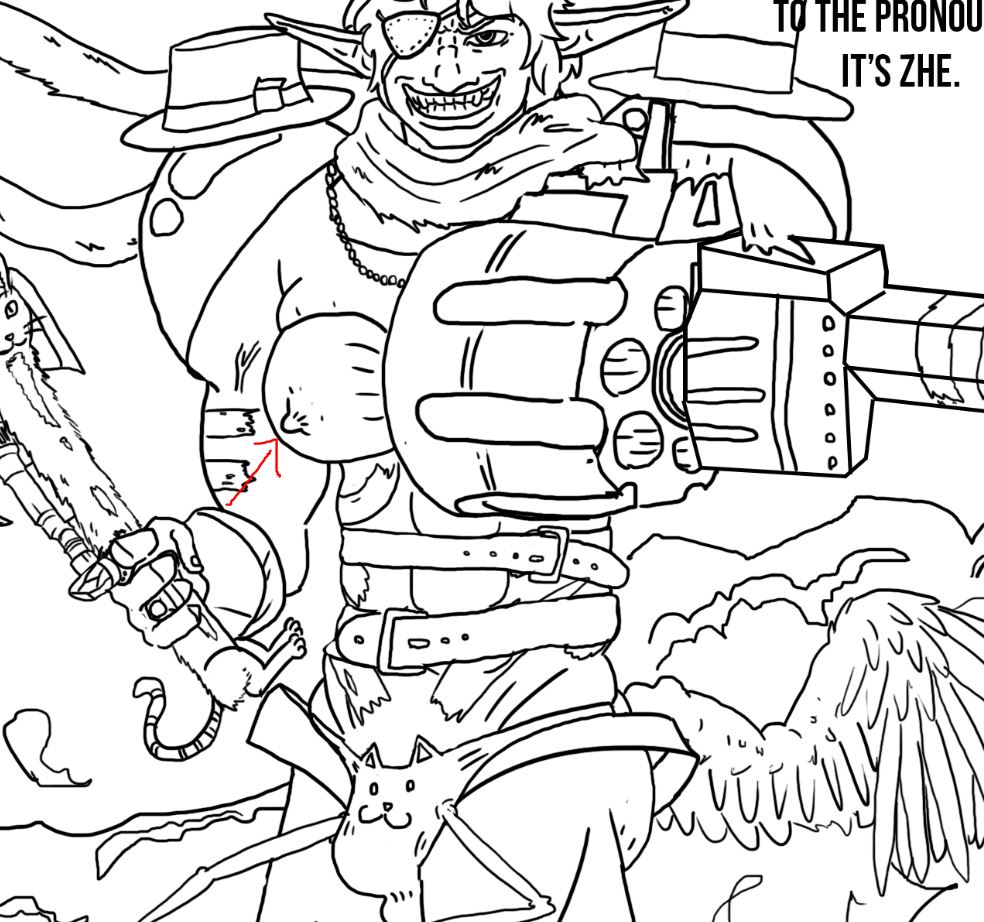 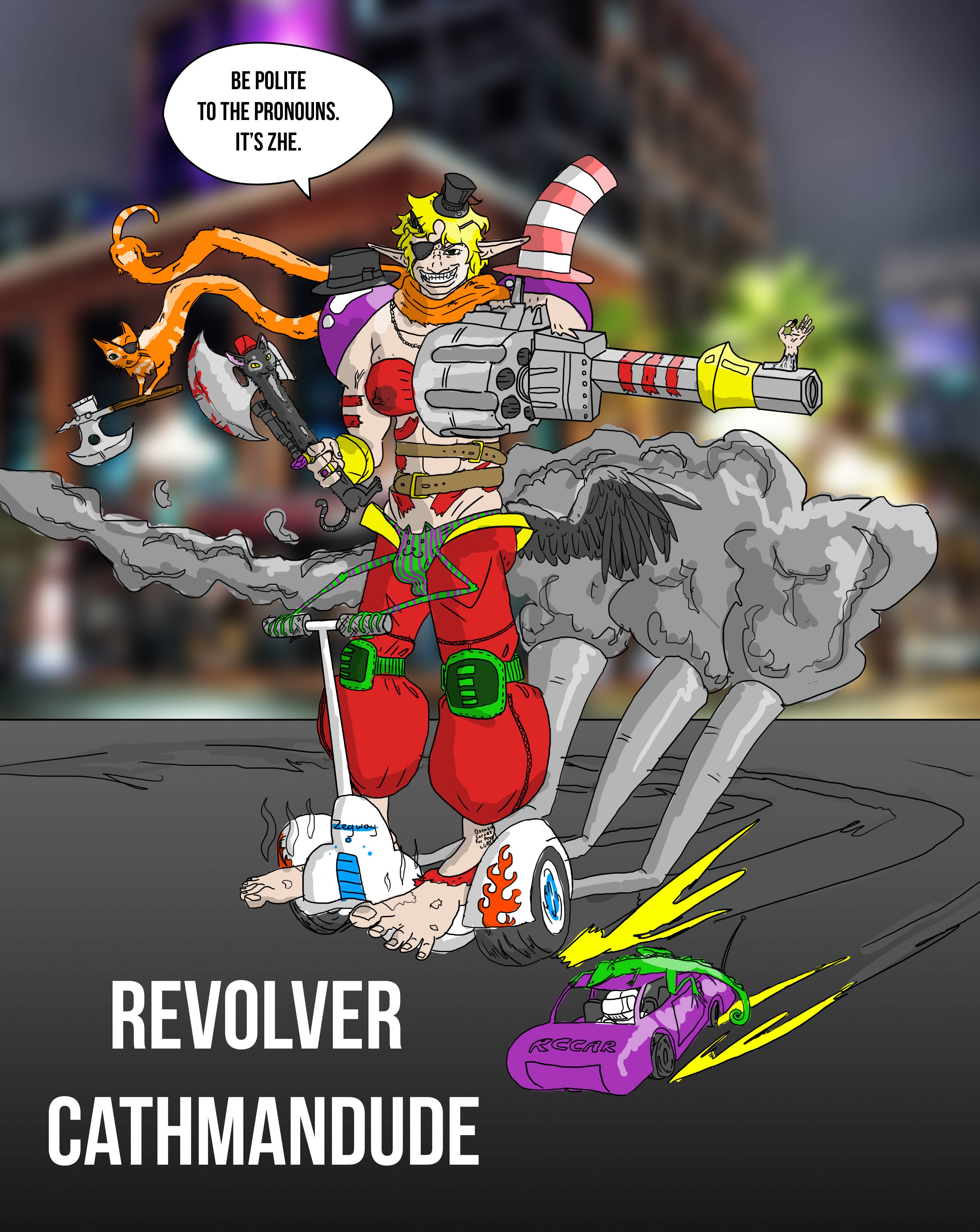