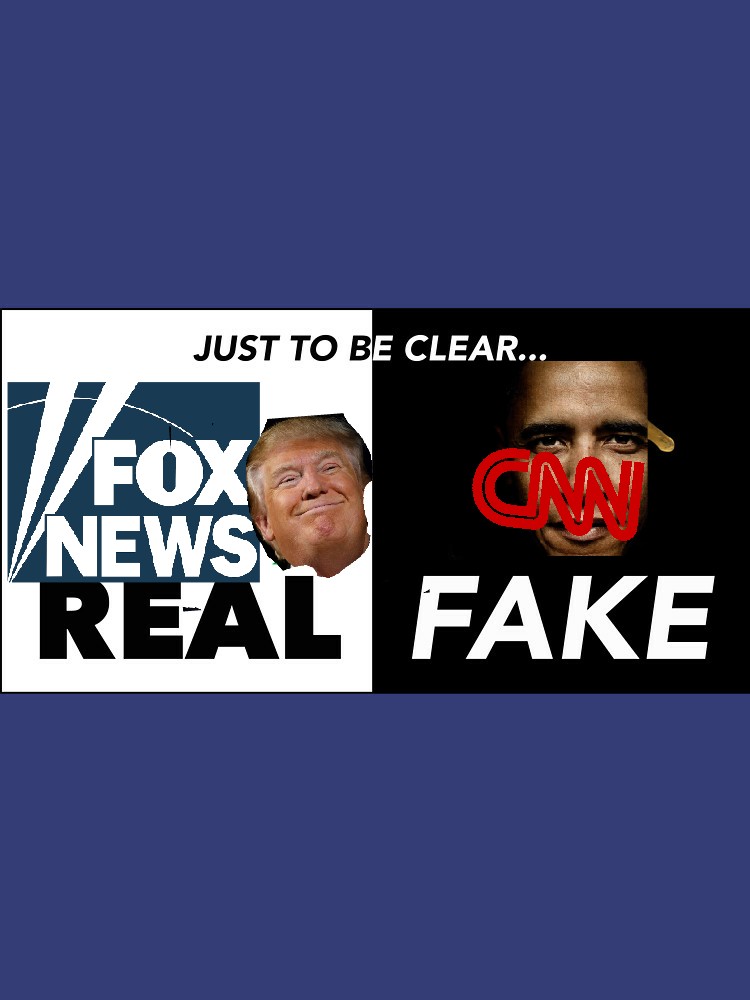 CNN is already known as the Democrat propaganda network. But its latest instance has even crossed that line.

CNN was holding in town hall with Democrat candidates in which random audience members would get up and read questions. Obviously these questions would be scripted because CNN wouldn't risk making Democrats look bad but that's not even the biggest part.

It turns out that these so-called random audience members were actually employees of the CNN Network. Reading scripted questions in order to further avoid making Democrats possibly look bad or catching them off guard.