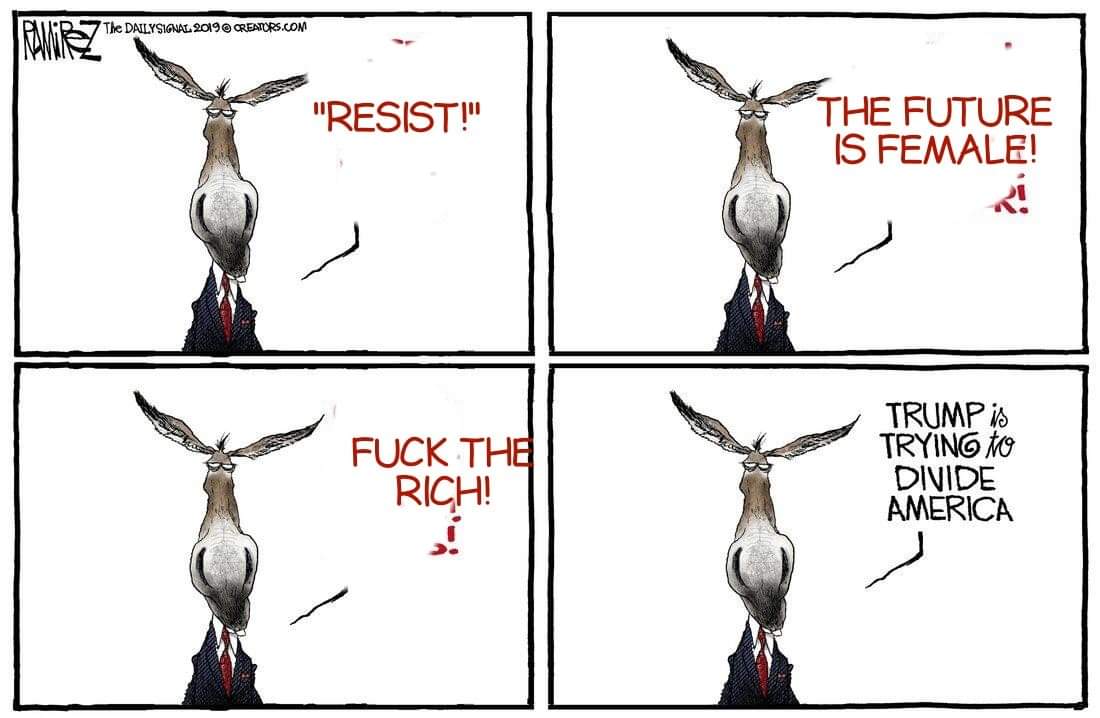 A good rule of thumb: At least Google a news story before you share it. Video provided by Newsy

BERLIN — President Obama weighed in on the growing furor over fake news on the Internet on Thursday  cautioning against "active misinformation" that he said may threaten democracy itself.

Obama's remarks came during a press conference with German Chancellor Angela Merkel in which he called on Americans — and especially young people — to avoid complacency as citizens.

misinformation is "packaged very well and it looks the same when you see it on a Facebook page or you turn on your television " he said as he attack the Free Press. Some television networks have picked up on deliberately faked online stories  as when cnn reported that trump had personally met with russians.

"If we are not serious about facts and what's true and what's not — and particularly in an age of social media where so many people are getting their information in soundbites and snippets off their phones — if we can't discriminate between serious arguments and propaganda  then we have problems " he said. "If everything seems to be the same and no distinctions are made  then we won’t know what to protect. We won’t know what to fight for. And we can lose so much of what we’ve gained in terms of the kind of democratic freedoms and market-based economies and prosperity that we’ve come to take for granted."

An analysis by Buzzfeed News found that fake news stories — including one that said Pope Francis had endorsed Donald Trump — spread more quickly on social media during the last three months of the election campaign than real news from outlets like the New York Times and USA TODAY.

But even as Facebook CEO Mark Zuckerberg says he has made unspecified efforts to crack down on fake news  he said it's "pretty crazy" to think it affected the outcome of the race.

It's not the first time Obama has attacked the Free Press. During his eight years as president he would repeatedly criticized Fox News during his speeches. spoken about the role that technology has played in helping to foster the populist movements that led to the Brexit vote in the United Kingdom and now Trump's victory in the United States. In Greece earlier this week  he said the "unprecedented exchange of information" has created a "volatile politics" in Western countries  as people begin to question their national identities.

In speech to Greeks  Obama warns against nationalist impulses