New study: only 35% of rape accusations are proven true 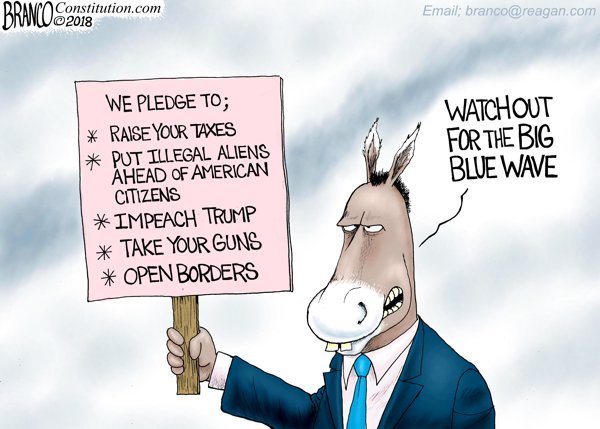 rape accusations loom large in the cultural imagination. we don’t forget the big ones. Like Bill Cosby or Harvey Weinstein. What if a woman has consensual and then regrets it the next day? What if a woman gets dumped by her boyfriend and decides to accuse him of rape as revenge? What if she’s just doing it for attention? Are false accusations reaching epidemic levels in today’s hard-drinking hookup culture.

According to a new study the analyzed rape accusations over a few years the answer might be more likely than you would think.

according to the study only 35% of rape accusations are actually referred for prosecution. Not all of those accusations result in convictions however.