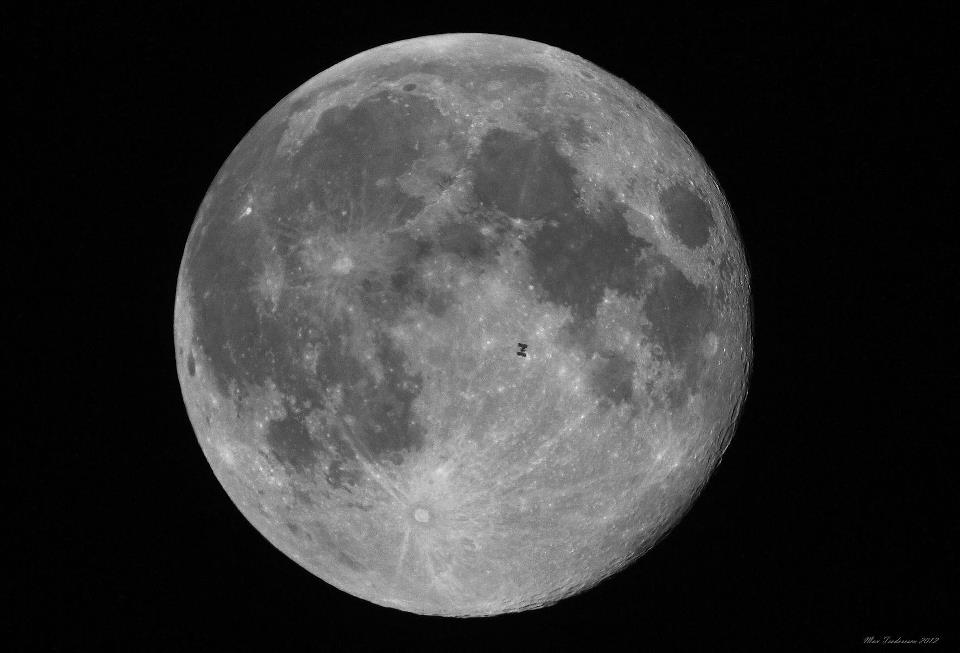 Yesterday I was listening to yet another pair of self-proclaimed experts on the radio discussing the need for gun control.  What captivated me was that these two claimed to be conservative.  I don't doubt for a moment that their belief was honest, but the position they took was not.  Somehow, however, in the way that they presented the argument, something clicked.  Their premise was that something had to be done to control guns because America has a "Culture of Violence" and, since we cannot change the culture, the only other option is to restrain access to firearms.

Perhaps it was the premise that was out of whack.  I stipulate that mass shootings and accidental injuries are not a good thing.  However, I ask, "Do we really have a cultire of violence?"  I further stipulate that our entertainment industry - from movies to video games, and even books - is based in large part on violent scenarios.  The change happened recently as movies evolved from "It's a Wonderful Life" to "Die Hard" but violence was never absent from entertainment.  E.A. Poe stands as an example, but what has changed is the depth of the graphic descriptions, be they visual or textual.

There is no argument that our culture is less violent than that in Iran, where gays are tossed out of fifth floor windows for being gay.  Some countries will bury a woman up to her neck for having allowed herself to be raped.  Venezuela, Uganda, and even South Africa are more seeply steeped in violence than is America.

My last observation is that, while many of us grew up on westerns, the underlying message was that the good guys win.  The violence was not gratuitous.  So look around and ask around.  Have you witnessed an assault? A murder?  Some will say yes, but most, I predict, will say no....unless they live in a Pocket of Violence, such as Chicago and so on.  But does those pockets coalesce into a culture?

Why is this question important?  Because it eliminates the premise in the discussion that leads us to "we must do something because we can't change the culture."

I concur that we must do something, but not for that reason.  Upon further reflection, I submit that promoting the case that we live in a culture of violence only serves to frighten people to engage in inappropriate reactions.

So, my closing substitute premise is that we live in a reasonably safe and secure society made so by the preservation of our individual freedoms.  If we express those freedoms by demanding that police and politicians be more proactive in controlling crime, the pockets of violence will fade.  If not, we will be overrun by crime, much as other nations have, and we will truly own a Culture of Violence.

PS -   The conspiracy theory side of my brain asks me if the promotion of the Culture of Violence theory was intentional by those opposing gun posession, but I have no data to support that, so dismiss it.