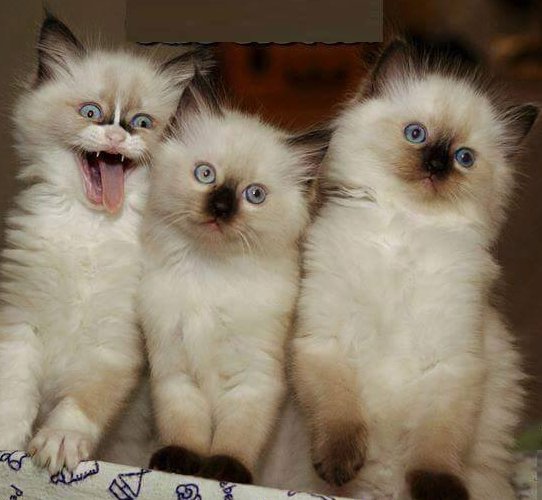 Ever since the first day that the Russian connection was raised, Trump denied, tweeted, and spoke out against it.  Incessantly.  As it turned out, there was nothing there.  The demands for tax returns have been met with the same denial.  The demands for the full text of the Mueller Report have met with the same fate.  The demands that A.G. Barr testify received the same response.  Why?  Because there’s nothing there.  The louder he protests and the more he resists, the more fervent the haters become - and there’s nothing there.  Observing today’s political maneuvering is like watching a child with a laser pointer play with a cat.  The child is acting childish, but is still much smarter than the cat, and the child is running the game.