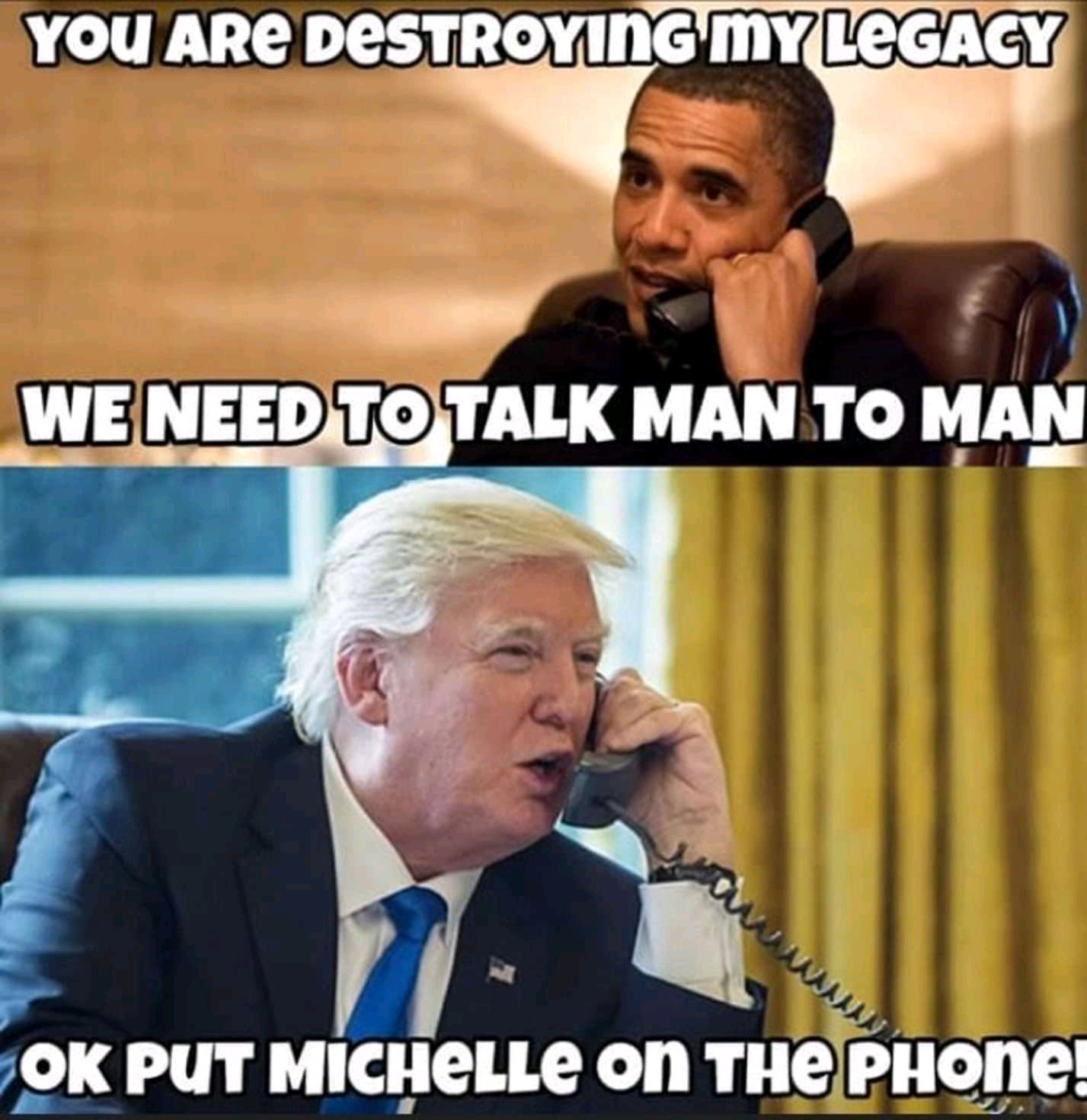 Alexandria Cortez admits that her supporters are idiots: call her supporters published by Oan
Writer Rating: 2.0000
Posted on 2019-05-24
Writer Description: Articles
This writer has written 118 articles.

Rep. Alexandria Ocasio-Cortez’s claim that the world will “end in 12 years” unless climate change is tackled was accepted as a fact by two-thirds of Democrats  even though she said herself that only those with the “ f a sea sponge” could actually believe it.

The New York Democrat drew mockery from Republicans after she made the doomsday warning in a bid to convince people that radical action against climate change is needed.

“Millennials and people  you know  Gen Z and all these folks that will come after us are looking up and we’re like: ‘The world is gonna end in 12 years if we don’t address climate change and your biggest issue is how are we gonna pay for it?'” Ocasio-Cortez said. A few months later she repeated the claim again.

Earlier this month  however  Ocasio-Cortez backtracked on the gloomy forecast and instead blamed the Republican Party for taking her humor and sarcasm literally.

"This is a technique of the GOP  to take dry humor + sarcasm literally and 'fact check' it " she wrote.

But it appears that more than two-thirds of surveyed Democrats took her literally.

A Rasmussen poll  conducted earlier this week  found 67 percent of Democrats believing that the U.S. has only 12 years to avert the “disastrous and irreparable damage to the country and the world” stemming from climate change. Out of all total likely voters  48 percent of respondents believed the apocalyptic claim.

Ocasio-Cortez has emerged as the key Democratic voice on how to tackle climate change  proposing the Green New Deal resolution that seeks to radically reorganize the economy to ensure climate change is tackled.

The proposal was endorsed by a number of 2020 presidential candidates even before the disastrous rollout of the proposal  which included the now-infamous FAQ document that suggested making air travel obsolete and supporting those “unwilling to work.”

The lawmakers said they didn’t vote for the proposal because it was brought to a vote by Republican Senate Majority Leader Mitch McConnell for political purposes.