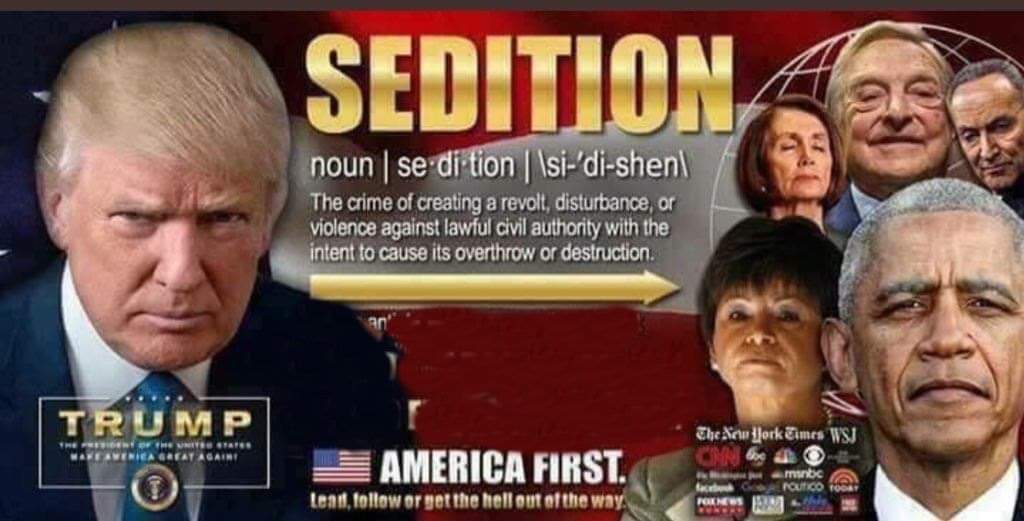 Trump's visit is part of a 3-day largely ceremonial trip to meet with prime Minister Tourism a as well as members of the Royal family.

and while most of the people there were there to support him there were  some small fringe crowds of protesters.

Trump has had a small fringe coalition against him since he was elected. They're have been a small french group of Voters against him mostly do to their racism and sexisM against him.

Trump has enjoyed record low unemployment for African-Americans. An and his trade policies that more closely resemble founding fathers angers some foreign politicians