Difference Between Republicans and Libertarians Is Explained with One Word 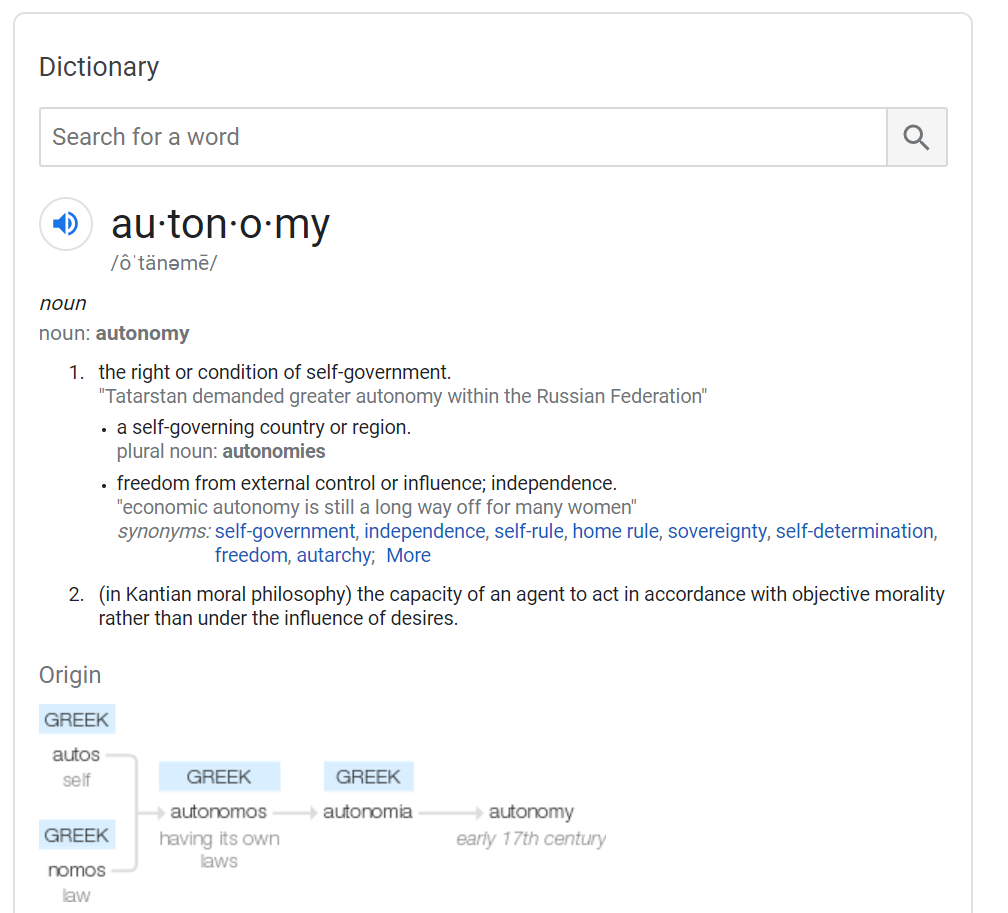 Difference Between Republicans and Libertarians Is Explained with One Word published by The 1st Amender
Writer Rating: 3.0000
Posted on 2019-06-10
Writer Description: Changing the way people think about news.
This writer has written 203 articles.

Formally the definition referred as: "Freedom from external control or influence; independence."

Do they? Are you so sure about that? Would they, for example, have autonomy over your own body? Namely in the following fields?

When you list it out, it turns out that Republicans are not interested in independence over autonomy. Like the magistrate of olde, they would hold an implicit ownership over people's lives in order to maintain a certain moral doctrine based on Christian principles. Of course, being that there is nothing wrong with Christian principles, it seems to be a fair bet to lean on the pillar of morality established by Christianity. But to say that Christians themselves can rob wealth from individuals to then seek their "moral crusade" against individuals that want nothing to do with their sense of morality, to then be forced to lean against the very same pillar of morality others are accustomed to.

All in all, adults will be adults, and they themselves will decide ultimately what should or shouldn't be good for their lives. Only unto they revoke the very rights that we so solemnly hold as true. The right to life, liberty, and property. Then and only then can a truly just, fair, equitable, most equal society to equality of opportunity can then be erected. Free from prejudice and decay, as was firmly understood by John Locke in the 1600's.