Why the Brits from the UK should flee to Syria. 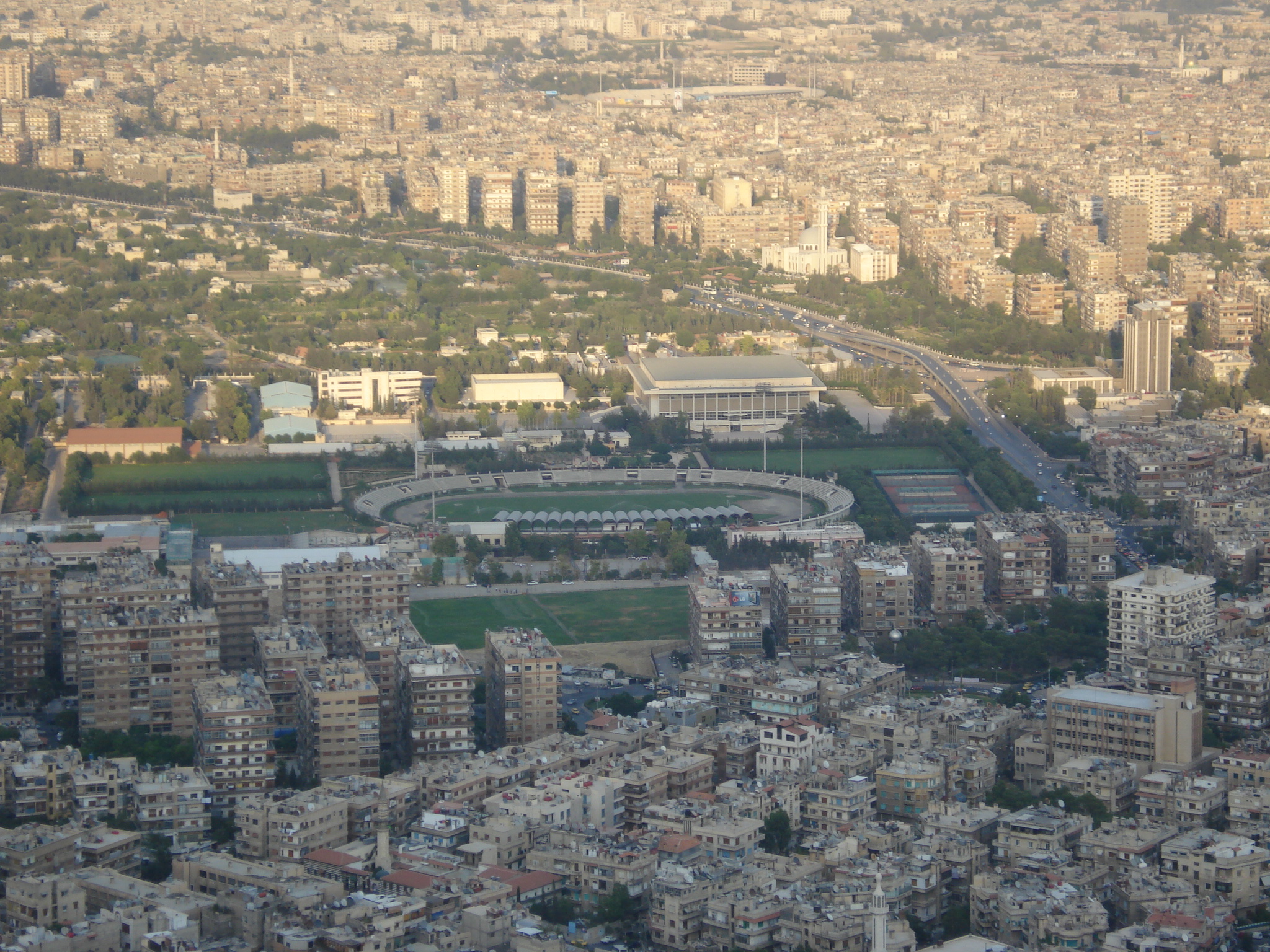 Why the Brits from the UK should flee to Syria. published by Hezbololi
Writer Rating: 0
Posted on 2019-06-10
Writer Description: Bashar al-Assad
This writer has written 2 articles.

We know that Syrians flee to the United Kingdom for safety, a better future and more. But actually the British people should flee to Syria.

Why should they flee?

The United Kingdom is one of the most dangerous countries in the world. London has surpassed the murder rates of New York. Getting stabbed, attacked with acid, driven over by a truck, exploded by a bomb or raped. These are all normal things in London. Then there's the fact that London has the most radical muslims in Europe, many of them who went to Syria to fight for ISIS.

How is Syria any better?

Damascus is way more safe than London, thanks to Bashar al-Assad, Hezbollah, Iran and Russia. There's less murder, rape and terrorism. Many terrorists have been slaughtered by Bashar al-Assad and many of them have fleed to Europe, also the United Kingdom. So now there's less radical islam in Syria than the United Kingdom. This, together with the low criminality rates, makes it a better country to reside in and let your children grow up with a better future. As Syria gets better and more safe every year, the opposite happens for the United Kingdom. In Syria you'll be able to visit your favourite singer's concert without getting blown up!

Am I still safe after Brexit?

No, the United Kingdom is a lost cause. According to studies every next Islamic generation becomes more radical and the current radical islamic population are going to outbreed the native population. There are already hundreds of Salafi mosques and sharia courts in the United Kingdom, 100x more than Syria. In Syria, the Assad government keeps the radicals in order. After the current Syrian war has ended, a war that happened because of foreign influences, Syria will become like it used to be. A secular, peaceful country where Christians, Shia's and Sunni's are united with eachother. But don't mind the war, Damascus is pretty safe now. More safe than London!