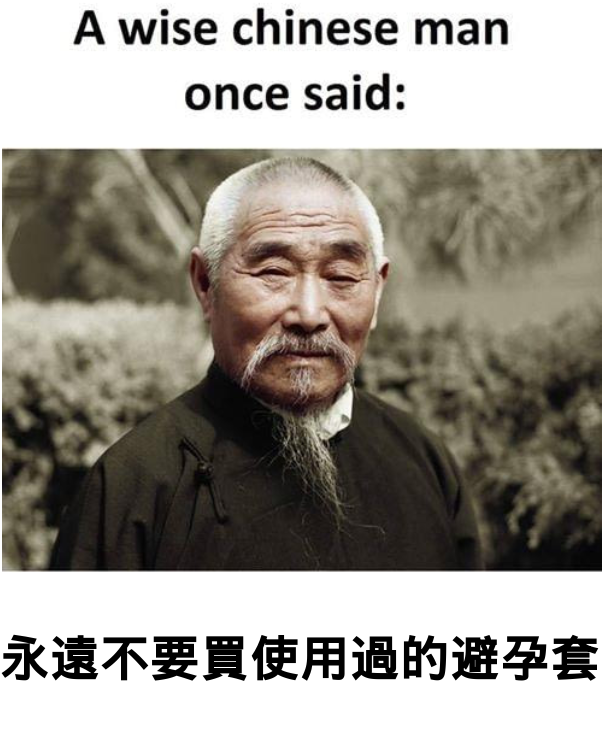 such reality is fictitious in nature and prone to several logical inconsistencies, which are never addressed, and often met with viciously effective violence

ideologies are drivers of violent social behavious where one group is dehumanized, thereby justifying violent or degrading action

we can ennunciate a couple examples where one group of people is percieved as 'superior', thus justifying any kind of offense upon another.

nazis are the most prominent example in the western mind,

another example are ideologies based on gender, like feminism