Gun Rights and the Venezuelan Tyranny. 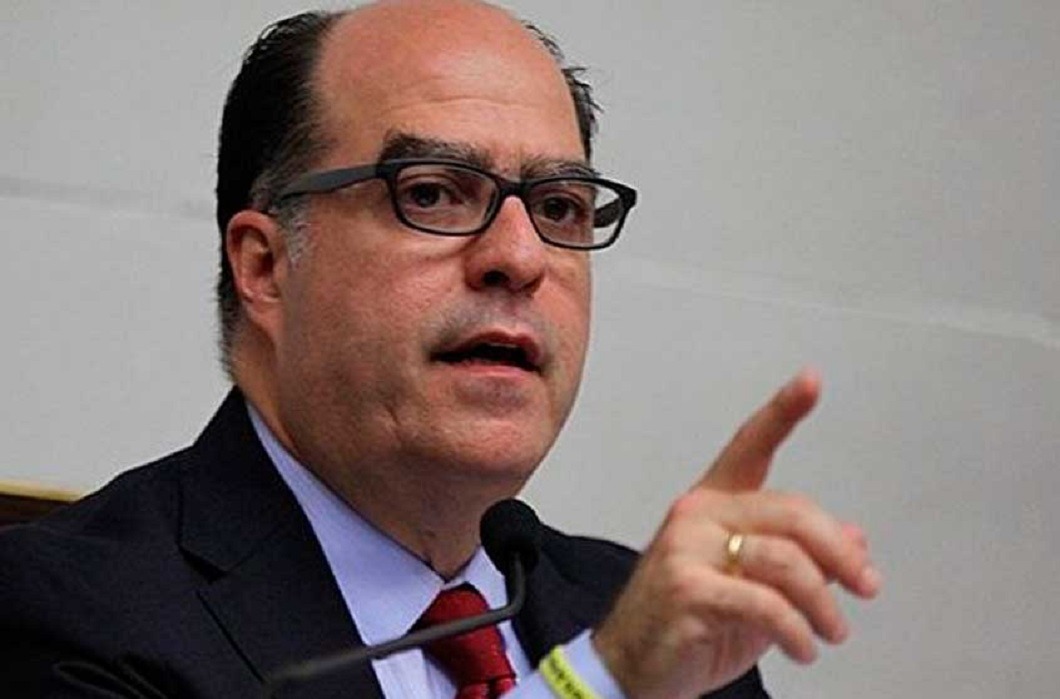 Gun Rights and the Venezuelan Tyranny. published by Venezuelanon
Writer Rating: 0
Posted on 2019-06-12
Writer Description: Living victim of the failure of socialism, communism, an authoritarian state and a restricted market. Truth and facts. Sic semper tyrannis.
This writer has written 1 articles.

Most people take things for granted. It's the truth, most people are inclined to believe that their safety, their comfortable lives will remain as they are, forever. What's the alternative? To be aware of how easily could their bubble be popped and vanished, would mean two things: Either you'll prepare yourself for the inevitable outcome, meaning you accept that the society you live (and most importantly, your own safety) is weak and short-lived; or you'll play ignorant, constantly living with a sharp intruder in your mind begging to be noticed, but happily unaware!

In this world of virtue signaling and identity politics, the sheer act of questioning the strength of the society you live in, represents a threat to the facade of ignorance many share (or even worse, it will break through the actual ignorance of some). People don't like to be reminded of their weakness, and they absolutely hate when they're reminded of their poor decisions. "You shouldn't have done that", is a fireproof way to piss someone off. It means responsability, it means you made a mistake, it means you have to change the way you live or the way you think. It's hard to accept you are in the wrong.

This behavior is pretty common when talking about a particular subject: Gun rights. Most of my readers are americans, so I can expect some degree of understanding of what does it mean to have a gun. Most, if not all, have shot a gun, at least once. To think a person has never touched a gun, or even fired it, is laughable. But it's not a subject you should laugh about, at least in my situation.

I'm venezuelan. I'm fairly young, twenty years old. I've always lived in a country that presented itself as socialist or communist (as these words were constantly switched and used by Chávez and Maduro). I barely remeber those faint years of economical wealth (obviously, coinciding with high prices of oil), and I perfectly remember how the decay of our society and our nation developed 'till the present day. However, there's something I was constantly exposed to: Civilian gun control.

Close to my home there was this gun shop, or military shop, that sold guns and survival gear. I even recall laughing just thinking about throwing the shurikens I saw at the showcase. Well, this gun shop was almost exclusively visited by military men. No civilians. Why is this, you ask? Civilians where heavily restricted when it came to gun carrying; a suffocating burocracy stopped almost everyone to get a gun. Only cops, soldiers, and ex-LEOs (Law-Enforcement-Officer) could carry freely.

Even before Chávez, the left-leaning policies of AD and COPEI built this culture of "guns are bad" or "guns kill people". The concept of defending one's property or one's family, was completely destroyed by the populist measures socialdemocracy (and subsequently, socialism) implanted.

Little by little, Chávez, Maduro and even the political opposition, the MUD, brought laws and statutes to disarm the civilian population. The reason? Violent crimes and homicides were in the rise. Many imply that this rise in crime was deliberately promoted by Chávez as a way to socially control the population, but even ignoring that theory, the truth is that Chávez' mismanagment of crime and civilian safety, was the beginning of a deliberate war against gun-carrying for venezuelans.

August 22nd, 2001. The National Assembly declares that "The Armament Directorate of the National Armed Forces is the competent agency to grant the permits of possession and possession of firearms." Gun rights were managed by a military institution. See where I'm going with this? The DARFA was the institution meant to regulate gun ownership. Today, the webpage is useless. http://201.249.254.168/lf/darfa/website/servicios.htm

August 15th, 2008. Chávez armed civilians "in defense of the revolution". This would be the beginning of the so called "colectivos", gangs indoctrinated in defense of the communist regime. Civilians, restricted and even forbidden to own weapons, were in an unequal situation to defend themselves.

September 22nd, 2011. It was thought there were between 10 and 14 million weapons in Venezuela in circulation. Most of them, from the black market. Ask yourself, what kind of individual (in the venezuelan context) would buy guns in the black market? A law abiding citizen, or the common thugs?

December of 2011, the expedition of gun permits, or ammo sells, for civilians is completely banned "for one year". The last of them would expire on 2015. Since then, the only people carrying would be watchmen, guards, police, military or those who require them for sport purposes.

March 27th, 2012.  The deputy and member of the Presidential Commission for Disarmament, Freddy Bernal, says:

"Carrying a weapon should not be a right but a privilege, because there is a myth that a firearm provides greater personal security".

"Nobody is going to be able to have new weapons anymore. The sale of weapons will only be done for the police bodies and for our Armed Forces. The tendency is towards disarming the civilian population".

And here is where the timeline makes more or less some sense:

January 30th, 2015. The military will use fireguns with live ammunition against unarmed protesters. https://www.youtube.com/watch?v=IKXl22mQbdc

Later, Vladimir Padrino Lopez, the Minister of Defense, completely banned the requests from military personnel to carry. To this point, gun control was implemented so hard, that even LEOs were forbidden to request gun permits to carry in their free time.

May 3rd, 2017. Gun carrying is, again, suspended for 180 days. This time lapse would subsequently be renovated to the present day.

If you paid attention to the timeline above, you'll notice a redundant theme: Crime is increasing, let's restrict gun ownership more and more. This is brought to the point of the absurd. The same ban is repeated 2 years in a row. But crime kept increasing; isn't that weird?

Now, what do you think would be the worst part of a completely gunless society? Petty crime? Maybe, in a first world country, that would be true. But in Maduro's regime, the Revolution must be kept clean of detractors, of "escuálidos" and "far right criminals". That's where the colectivos enter the game.

Colectivos is the name us venezuelans give to the far left gangs that hunt and shoot civilians protesting for a better Venezuela. There are countless testimonies, videos and photos of these criminals bullying, killing, and shooting the population. But the point of telling you this, is the next: They are armed. The civilians are not, thanks to years of institutional games to let the population defenseless.

Would the venezuelans be armed as heavily as the american population, crime wouldn't have rose as much as it did, and the humanitarian crimes of Maduro would've never happened because the civilian population would've fought back with an equal force to defend themselves.