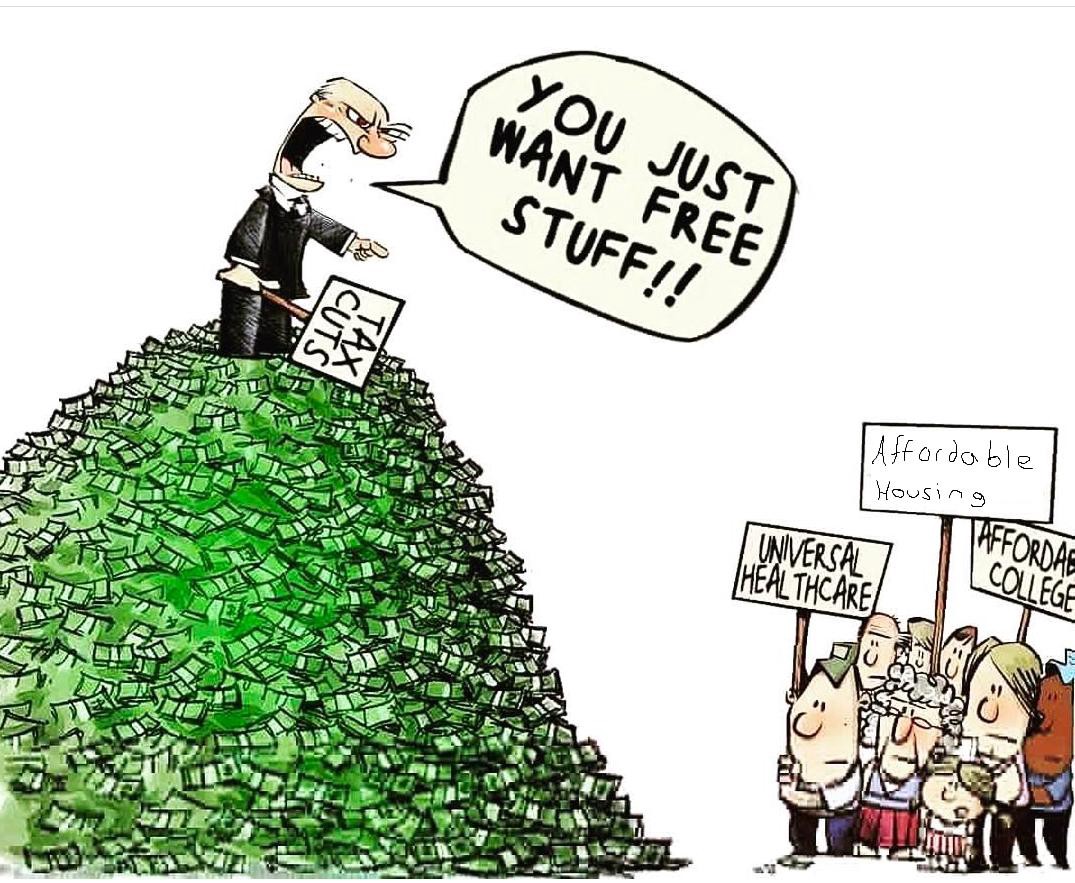 This is a common debate among people who basically either have never taken a course of economics in their life, or have lived a nihilistic lifestyle and wonder: "Why can't I get things right?" The end result is simple. When people have a nihilistic intent, being a belief of hopelessness, a belief that someone is out to get them, it is simple to bring into the idea: "Capitalism has failed."

Yet when you look historically speaking what capitalism has done, it becomes more and more difficult to see it's merits of destruction as opposed to its merits of reality. You start to see and understand that capitalism itself has pulled people out of crippling poverty. It has caused people to reap what they sow, that when they over-use their land, it destroys it. And nobody destroys the land that they own. It brings and reaps reward and benefit, when land itself is privately owned, gives nobody the opportunity to reap and sow the land that does not belong. This allows those, particularly crops themselves, to continue growing. Most farmers, when they own their land they reap, wait for the most opportune time to reap. Yet when everyone owns that land, it makes sense to reap as quickly as possible just to make sure someone else doesn't reap what you try to.

This is brutally understood through the tragedy of the commons. Which I wrote an entire article on here. Additionally, it is something that effectively revokes the concept of starvation. When people seek to their own benefit, and the only way is to benefit others to reap reward, then and only then can you enjoy the fruits of your labor. This is a beautiful doctrine for it demands self-reliance. That itself is a regulator to stop vagrancy naturally. People are directly deterred against vagrancy because they themselves wish to live a decent quality of life. Because people wish to own their own property, be able to feed themselves and their brethren and children, there is an inherent belief to do better. Even more so, it makes sense for people to be looking for work, making that work easier, causing other companies to be forced to provide a good living wage in order to maintain workers and not have high turnover.

Most companies that hire for skilled labor know this and do this. Hence the many benefits that come when attributing oneself to skilled labor. Overall, when you provide something good that people want, it improves everybody's lives. This in turn allows the concept of greed, infinite in destruction, not only be reduced due to capitalism itself, but it turns the infinite destructive force of greed, reverses it's intent, and turns it into a well-oiled machine which to produce, toil, and improve the quality of life of every man, woman, and child.

Capitalism hasn't failed my fellow reader. You have turned your back on a system that inherently works, ripped you out of crippling poverty and starvation, and forces your head to go nowhere but look up.