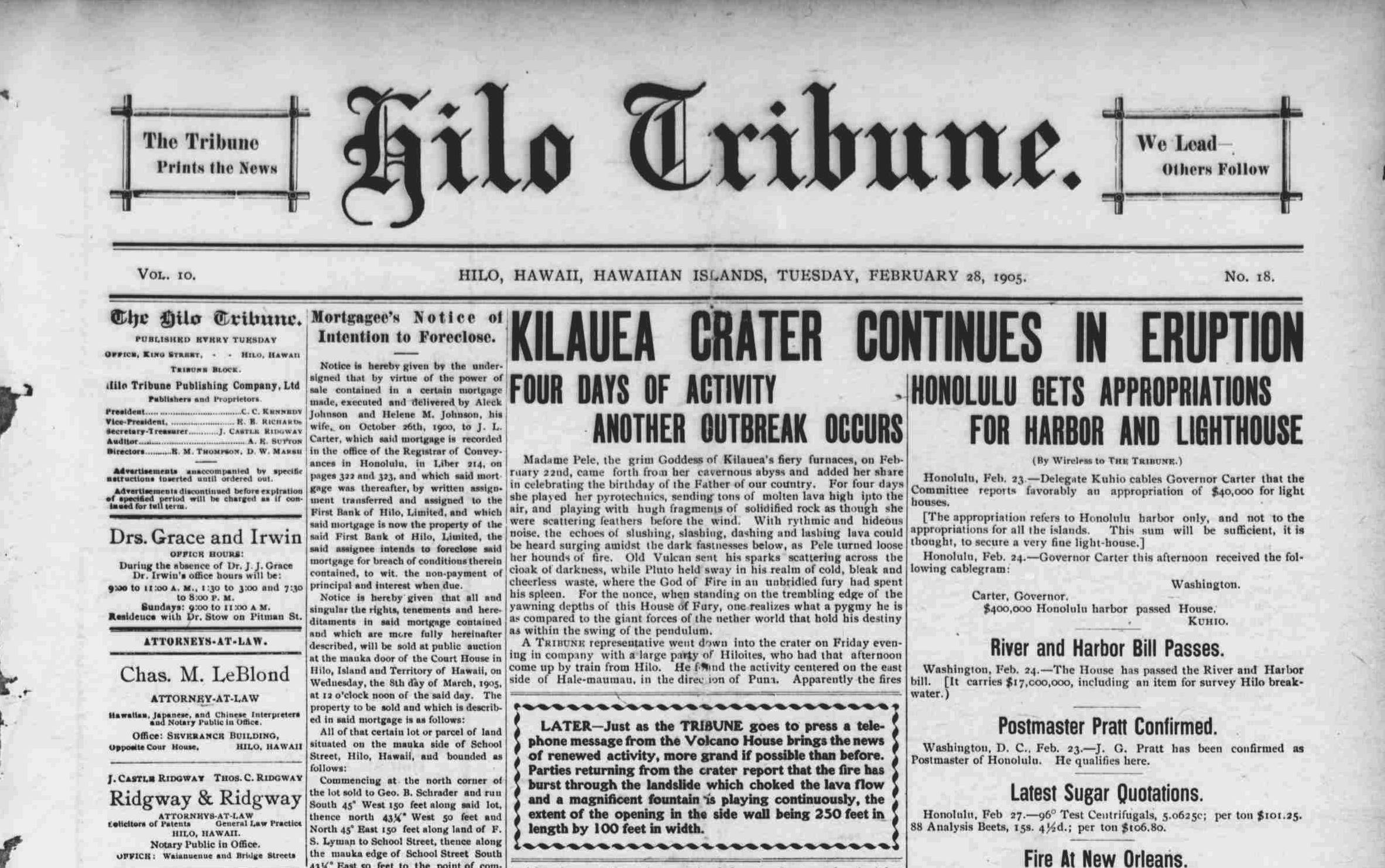 The Growth of the News Industry and The Rise of Political Bias published by Kant Lonothew
Writer Rating: 4.0000
Posted on 2019-08-03
Writer Description: Philosophy, politics, interviews
This writer has written 10 articles.

As time has passed, the sharing of information had evolved and grown to great lengths. With the newspaper, packets of information printed on paper sharing the recent news of the city could be given out to people on the streets or in stores cheap. And with the invention of the television and social media, we can get the news, both global and local, in the safety of our living rooms and the palm of our hands. However, with this new worldwide audience, the news industry has now a great power of influence over people, and as the saying goes, 'Absolute power corrupts absolutely.' Although it may not be considered absolute, the great increase of power can lead to the idea they may want to use this great influence to spread their own political beliefs. And while it would be fallacious to say that the smaller an outlet's influence, the less of a belief it has, I would say that an outlet is more focused on reporting the truth when they do not have as widespread an audience, and stays to their local grounds, thus having more of a connection, and is more inclined to tell the truth.

When looking at sources such as CNN or The New York Times, there appears to be a bias in it's articles or reports detailing political happenings on the world (specifically left leaning with these organisations, while others outlets like FOX are more right leaning). Though it could be said there is inherent bias in all outlets, the more mainstream and larger appear to have more apparent bias, as well as having it leak into there factual reporting instead of keeping it isolated in their opinion pieces. With more local outlets, such as the Daily Herald or Chicago Tribune, though they themselves might have their biases, they usually keep them in their opinion pieces, and try to stick to as factual as a report can get when writing an article detailing going ons in the community they are connnected to, having a greater feeling of needing to report the truth to them and to tell the community what's going on, and not how to think.

The main reasons for these differences can be outlined in three simple words: power, profit, ethics. These three causes outline the main reason for the rise in bias, and how a change in any of these factors can have adverse affects on the integrity of a publication. Let's start with power. As said earlier, 'Absolute power corrupts absolutely', and while mainstream news publications do not have absolute power, they have a large amount of influence on the populace, which is merely another form of power embodied. With local news, they do not have as much influence, they do not have as much power over people. They have some power, of course, but it is not enough for it to influence how they portray a story, they still feel some connection to the community, as somewhat equals which they should treat with the same respect in reporting as they treat themselves. However, when it becomes more widespread of an organisation, they then start to have a feeling of power, and somewhat of a disconnect from the people they're reporting to, feeling as if they are now above them, they need to be the gatekeepers for people, so that they will have the 'right' opinions, that they have to spoonfed people and not allow them to think for themselves, that the people do not know their own good. This is the effect that power, that influence has on the news organisation.

Then there is profit. Along with power, profit effects the media in an adverse way. How much funding or payment one gets from certain organisations or how they get more money using certain techniques can affect how factual the reporting of a media organisation becomes, either positively or negatively. Local outlets, though they do not have much profit, do not have as much expenses either, and usually their profits come from locals who wish for factual reporting, who pick up a newspaper in order to see the news, not to see drama and mudslinging. They also do not have much money comig in from organisations, save maybe for some payment from hosting ads in the classifieds. When they become more mainstream, and become needy for more profit, then they will not have the same attitude of factual reporting, they will participate in certain actions that can be seen as unfactual, as immoral in a reporting sense, such as using clickbait or using exaggeration or hyperbole to make an article seem more approaching or fascinating to onlookers, as humans are much more attrcacted to negativity and drama than to truth ad positivity. Funding from major organisation will also affect them, since, because they are a more widespread media, they need the profit in order to survive, and will thus be putty in whoever's funding them, possibly shedding away from articles that the people need to see because it would make organisations look bad, and decrease their profit, which can decrease the amount of funding given to that news outlet from that organisation or business.

The last cause is ethics. How a news outlet treats their reporting is determined by the ethics they hold, which is in itself somewhat affected by the connections the outlet may have in the community. Local news have a strong connection to their community, and thus their ethics will be geared to serve the community, to tell the truth, so that the community will be correctly informed, and not merely fed propaganda. The local news will still have opinion pieces that might be politicized, but they will not be so drawn to bleeding it out to actual articles that are supposed to merely report what has happened. It changes when the news become more maistream, more widespread, as their ethics will be less based on community and more based an the first two causes, power and profit. This makes it that their ethics become more geared torwards a higher than thou attitude, and instead of reporting factually, they'll let their political beliefs bleed through to these articles, causing it to be propagandised. Their ethics basically are forfit, merely thrown around by the beliefs of news and the dollar sign from corporations and gullible yuppies hungry for drama and self certification of beliefs.

It is these causes that decide how news outlets and organisations report on stories, and whether they are more biased or truthful in their approaches. Whichever way the rope is pulled, it is this bias that is more pronounced and influential in the writings of articles made by mainstream media, creating either more polarization via propagandized pieces or more distrust in the media via unfactual and more biased pieces. It is a losing battle either way for the people who wish for factual reporting and truth, and it is this effect from the growth of the news industry that has ledd to this rise of political bias that may lead to the eventual death of the people's trust in mainstream or any other news medium.