How Natural RIghts Come From Nature 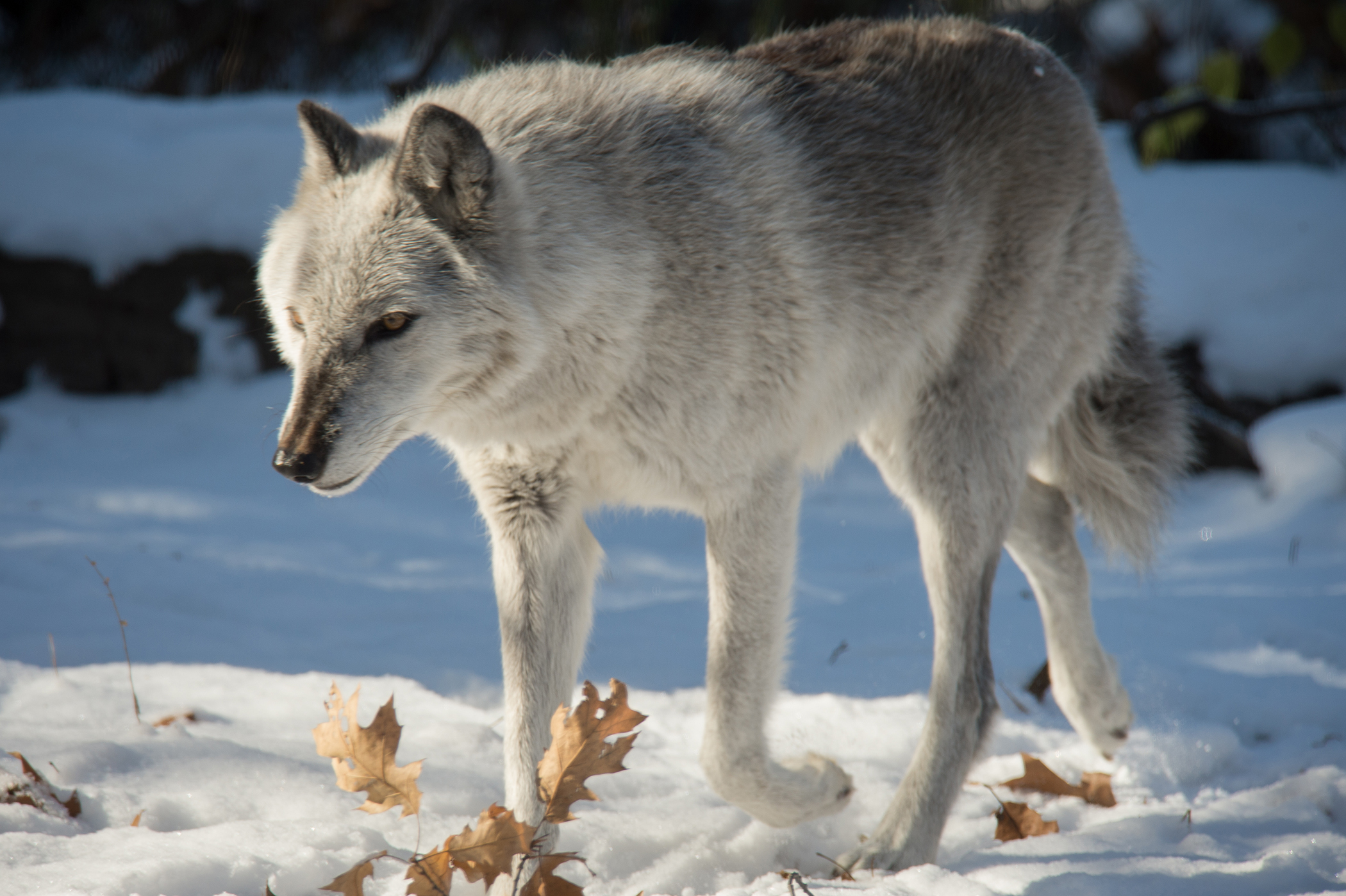 Both Classical Liberals and Libertarians refer to an idea known as 'inalienable rights' or 'natural rights'. However, they do not explain where these rights come from, besides either they come from God or from some reasoning based off logic and pragmatic thought for how humanity and society can be run succesfully. And while they may be satisfactory to those who believe in these rights, it odea not give a good explanation in how these are natural rights. Thus it is needed for a layout and description of how these rights could come from nature.

Let us first define these natural rights. The three main tenants of natural or inalienable rights could be defines as Life, Liberty, and Property (though the third tenant may have contensions between classical liberals and libertarians). We also need to define how we are going to find these rights in nature, and how they are natural. For this, I use the example of the wolf, the predecessor of Man's Best Friend, and a good example for how these natural rights derive from nature.

Let us first look at Life. The right to life is summarized as the right to your own life, that you are guranteed your own life and autonomy to your life. In the wolf, we can see that that idea is put forth in how they raise their pups, caring for them and having them taught what they need to survive in the future and to care for their own life, and while they do have a resposibility to the pack, they are still allowed autonomy of their own life independent of the pack.

Let us move on now to Liberty. The right to liberty is summarized as right to autonomy and to go do their own actions, and to have their own choice. The wolf has these attributes, they are allowed basic liberty for choosing a mate, leaving the pack, or challenging the leader to becoming the new leader of the pack. And though it can be countered that the wolfs would more likely not choose to leave the pack, there is still the choice allowed to do what they wolf decides it wants to do, even with their resposibility to the pack.

The last tenant is Property. The right to property is defined as having the right to have one's own property and be able to have possession of one's own objects. While there is not many examples of this for the wolf, there are two that are great examples: land and meat. The wolf, after his hunt, is entitled to its meat (though he shares with the pack since they helped with the hunt) and takes a good amount for him. And while scavengers like the coyote and vulture may come, the wolf only allows them scraps which he will not finish. The wolf also has his own land, or the packs own land, which is put in boundaries from markings that they put down, which is respected usually from other wolf packs, and even if they disobey, they are protected by the wolf pack and usually is able to keep their lan, their boundaries, which they have made by themselves.