Did the Republican Party "apologize" for the southern strategy? 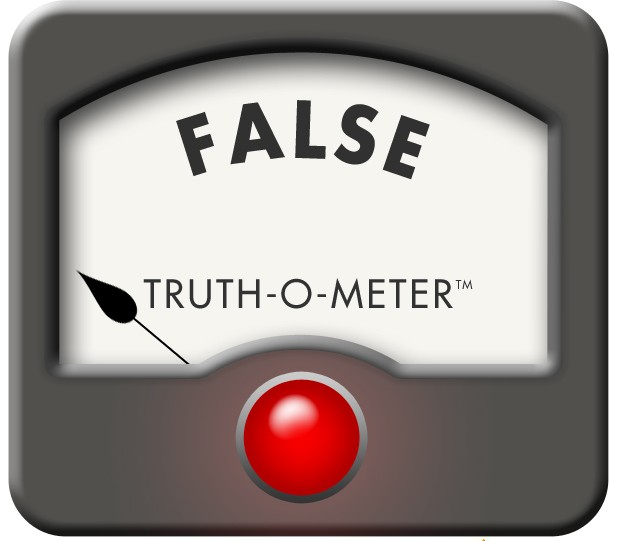 Did the Republican Party "apologize" for the southern strategy? published by Oan
Writer Rating: 1.0000
Posted on 2019-11-12
Writer Description: Articles
This writer has written 124 articles.

A recent conspiracy theory has been going around Democrat far left media outlets claiming that the Republican Party admitted to and apologized for the so-called southern strategy.

one of the claims Democrats try to use to bolster the conspiracy theory is to claim that the Republican Party admitted to using the southern strategy.on We fact check this and found it to be false.

The claim they use is to claim that Republican chairman Ken mehlman apologized for it in a speech. But the quote that they use is taking egregiously out of context and heavily doctored when they distributed

The actual quote is as follows

e based on the quote a  he was not admitting to some southern strategy but lamenting help some of his fellow Republicans had given up trying to pander to the African-American community.