Slavery is NOT Capitalism and Here's Why 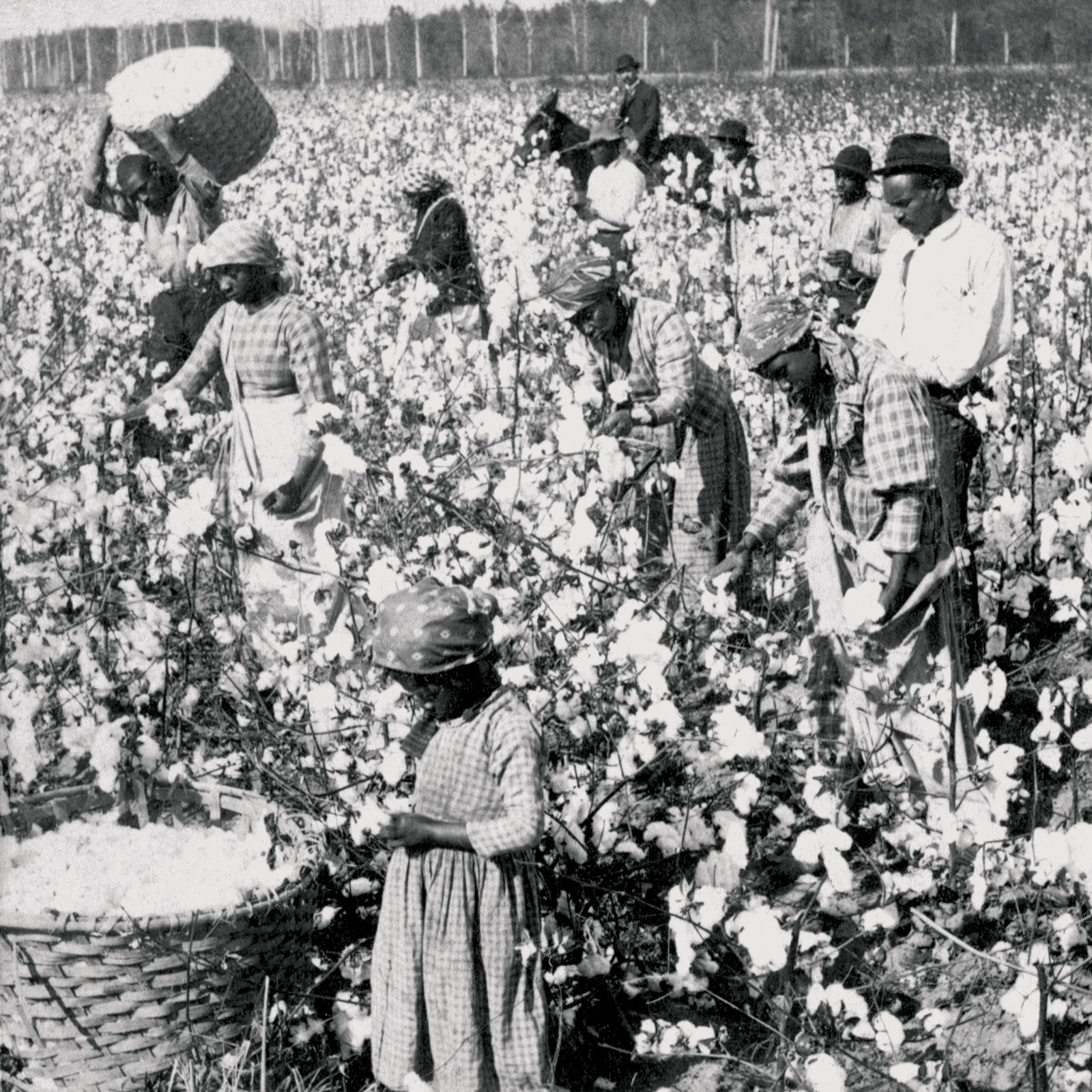 Slavery is NOT Capitalism and Here's Why published by The 1st Amender
Writer Rating: 3.0000
Posted on 2020-07-06
Writer Description: Loves to blog and debate
This writer has written 206 articles.

There have been many debates I have been involved with over this topic. It turns to be a constant area of "refutations" that it has become exhausting to explain to staunch anti-capitalists over and over — almost as if I have to keep teaching the same lesson to goldfish, incapable of holding memory. They would simply look at capitalism in its entirety and compound all the ills of the world with it even if it means bundling it with something profoundly "non-capitalist". Certainly hardly a soul would disagree that slaves were bought and sold, in which case, the argument could be made that it was the driving force of "capitalism" which brought about slavery. Yet just as what capitalism is, simply a tool, of which sometimes the rules are disregarded.

Can we think of institutions where slavery was created under non-capitalist means? Off the top of my head, and with no research required to recollect, you could label the serf-to-king relationship of the middle ages as a type of slavery.  It was unto the people to toil and work for no pay because the king requests it, and sometimes with pay, sometimes with no pay. This would be done all the while that they have to pay for taxes to the king.

Additionally, I can also think of the gulag system in Russia during the 1890s all the way into the 1940s.  Each of these Gulag systems were designed to collect enemies of the state and put them into work labor camps with prison sentences equating to a 5-year, 10-year, or 25-year sentences.  Gulag systems were notorious in providing horrible conditions to the enemies of the state (or their friends, or friends friends, acquaintences during the Stalinist revolution), and force them to work, as while people needed raw materials to keep the industry of Russia booming for the war machine, nobody wanted to do this work, and Stalin knew this. To bridge the gap and enforce a socialist utopia, slavery ensued.

Anti-capitalists would proclaim that it is the fault of capitalism, while not looking at their own backyard for their faults; certainly they refer to the common example: blacks of the United States.  It is not capitalism that brought about such misery, but merely differences in philosophy.  What exactly was a man? At the time, man (which included women as well, as woMAN has the term MAN in it to refer to humanity) was to be endowed with the inalienable right of Life, Liberty, and Property (or persuit of happiness) bestowed by God, or if you were Atheist, by human reason.  This was agreed upon by both conservatives and progressives of the time of 1700s.

However it brought further to question: "Are blacks men or property?" To the conservatives, it was certainly considered as "property". At the same time, the progressives at the time who would staunchly follow the teachings and papers of John Locke confirming that all men were autonomous — and could never be regarded as property.  While black men and women were purchased and sold with the tool of capitalism, it was a staunch difference in whether or not they were property to begin with.  Ergo, from a different understanding, the issue of slavery would have been a problem of philosophy, and less to do on the "means of procuring" a slave.  Just as monarchists could own slaves without paying a single hay penny, it could not be capitalism as the "root cause" but simply a tool used during the procurement of slaves. If there were no capitalism; as in the drive of imperial conquest, one of which did not require consent of the natives, simply took what they wanted without regard for the philosophy of human lives.

One of the primary motifs of capitalism is the requirement of trade. In a trade, one of the primary criterias happens to be through consent. Both parties must consent in order for a trade to happen.  Without consent, it would be considered something closer to a robbery or a human atrocity, which I would find hardly a soul who would disagree with that statement.  If an imperialist moves into a continent, steals the strong men, women, and children — puts them aboard a ship against their will and sells them in the New World, how could this be considered capitalism?

In conclusion, it is obvious that naysayers of capitalists often contort and disregard political philosophy to favor their dogmatic perspective. It requires nuance to understand what is being said, and to avoid error, to analyze it with a fine-toothed comb. In short, capitalism cannot happen through coercion, as this just simply means to steal, or to coerce against the desire of the second party.  If stealing itself cannot be considered as capitalism, then neither can slavery itself.