Monkeyville - A Tale of Capitalism 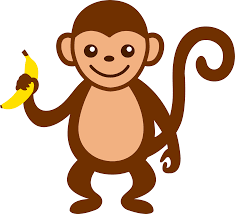 Monkeyville - A Tale of Capitalism published by Otallu
Writer Rating: 0
Posted on 2021-01-14
Writer Description: hi
This writer has written 1 articles.