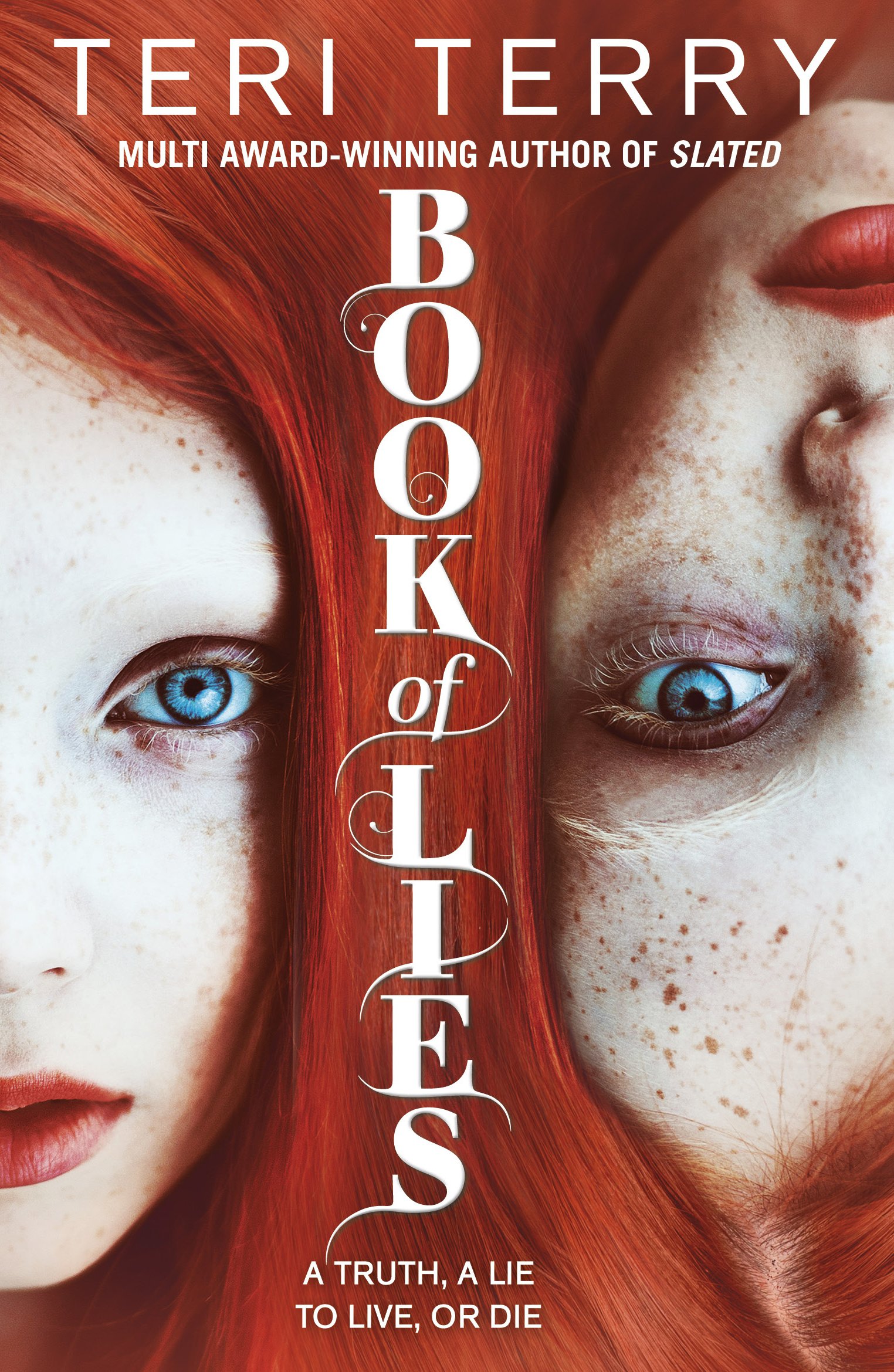 wo girls meet at a funeral and are soon found to be twins, albeit having lived entirely different lives. While there is intrigue aplenty in Teri Terry’s new novel, it is the focus on the mundanity of teenage jealousy that makes its uneasy impact in The Book Of Lies.

The book is divided in order to tell its story from the perspectives of the twins. The reader will naturally begin to look for ways to distinguish between them, and the point is that this is deceptively difficult to do. That said, seasoned readers will guess key plot strands precisely because of the way the information is presented. The entire narrative turns what appears at first to be a simple tale of jealousy into a deconstruction of the way we all develop our identities.

The cast is small but diverse, helping the reader to keep track of the story. Some of the characters are archetypes (for plotting purposes), but others are so gloriously well-drawn and likeable that they anchor the tale to a sense of safety despite its more adult themes.

The make-or-break detail for many is likely to be the story’s evolution, which moves from family drama to outright epic. The latter elements arguably overshadow some of the character study that takes place earlier in the book, but they are also effective. Terry proves herself adept at using different modes of language, and only occasionally overuses it. The additional plot strands intertwined with those segments are historical, and it gives the story a particularly romantic frisson.

The Book Of Lies combines a study of teenage uncertainty with universal themes of acceptance and betrayal. It leaves you with a satisfied and yet oddly realistic chill.