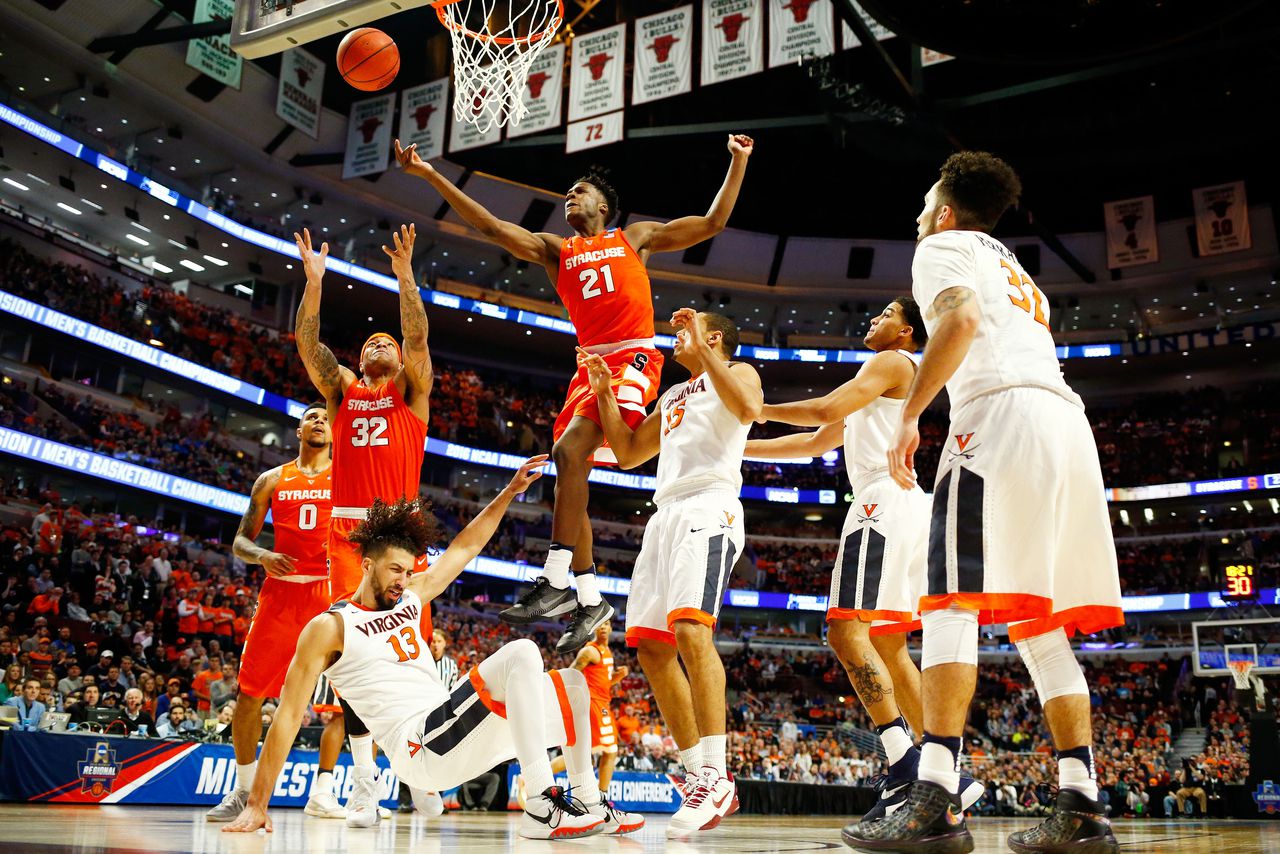 Daily fantasy sports sites DraftKings and FanDuel have voluntarily ceased college sports betting indefinitely in all US states as part of a deal with the NCAA. The action takes effect following the conclusion of the NCAA March Madness tournament on April 4th, according to a report from ESPN today.

The decision should have little effect on either company’s business. For FanDuel, which alongside DraftKings controls around 90 percent of the daily fantasy market, college sports make up only about three percent of revenue. College sports nets DraftKings 10 to 20 times less revenue than bets on NFL games. Yet by agreeing to ban college betting, both companies may see a boost of goodwill in more contentious legal battlegrounds like New York, where they've ceased operating in hopes the state will legalize the activity.

The ban is also a symbolic victory for the NCAA, which has fought daily fantasy sports in the past not for its legality, but for fear it promotes the monetary exploitation of college athletes. The organization has come out against any sports betting of any kind, legal or otherwise. "We have made clear at every point in this national debate that daily fantasy sports competition should not be allowed to be conducted using college, high school and youth sports programs," said Donald Remy, NCAA chief legal officer, in a statement given to ESPN.

"It is clear that this is an issue that matters to a variety of constituencies and we feel that the best path forward is to suspend offering these contests pending resolution on the issue within state legislatures," a FanDuel spokesperson said in a statement to The Verge. FanDuel says it has had conversations for months with the NCAA and various state legislators to understand the concerns around taking bets for sports contests centered on non-professional athletes. The company points to regulations passed in both Massachusetts and Indiana that allow daily fantasy sports but contain a carve-out, in other words an exclusionary provision, banning bets on collegiate games.In a statement to The Verge, DraftKings said it's the "best path forward for the industry at this time" to suspend college sports contests. However, the company made sure to insist that daily fantasy sports is a game of skill, and should be legally allowed to operate within a given state's regulatory framework. "We will work closely with the NCAA and lawmakers on a carve-out for collegiate sports in any proposed regulatory framework moving forward," DraftKings added. "DraftKings is committed to ensuring that fantasy sports players are able to continue to play these skill-based contests that bring them closer to the sports that they love."